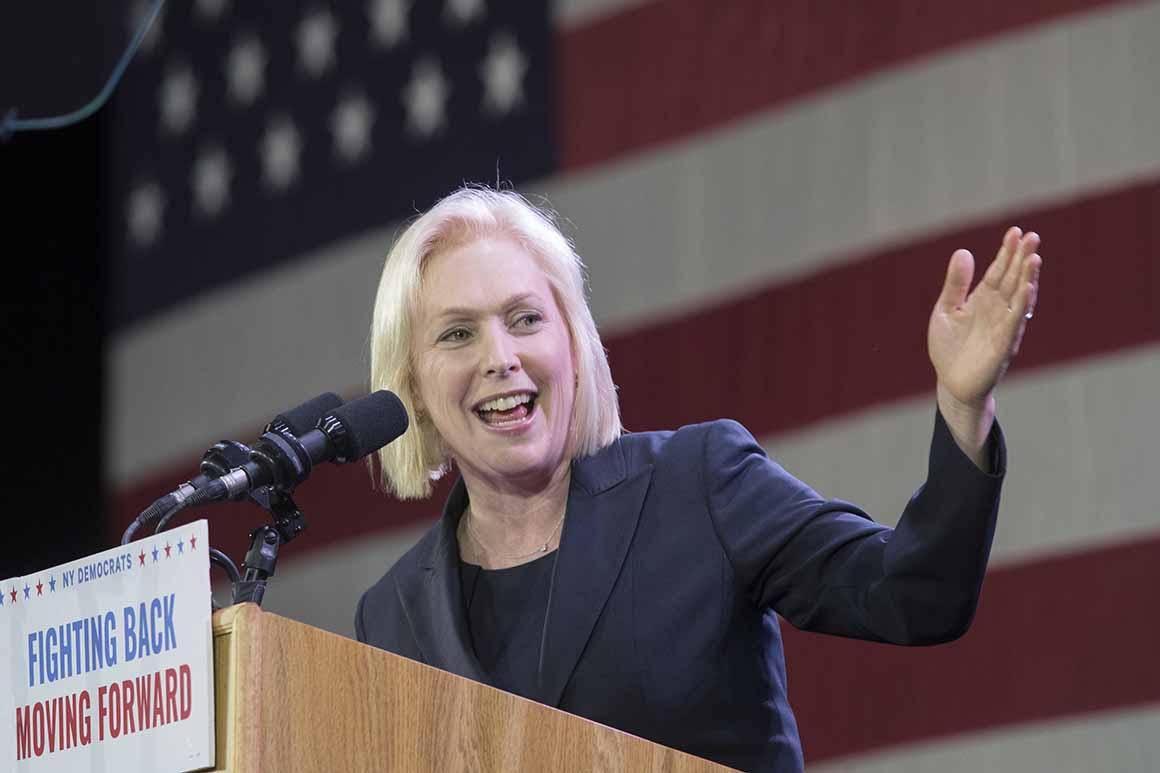 Fox News announced Thursday it will host a town hall with Sen. Kirsten Gillibrand next month, making her the latest in a stream of 2020 Democratic hopefuls to appear on the Trump-friendly network.

“Fox News Sunday” host Chris Wallace will moderate the forum, which will broadcast live from Iowa on June 2.

Gillibrand’s town hall will come as her campaign struggles to gain traction in a sprawling primary field that expanded just Thursday with the addition of Sen. Michael Bennet. The New York senator has failed to break through the bottom tier of candidates, and has at times been out-polled by political newcomer Andrew Yang. She’s also faced backlash from some liberals for being the first lawmaker to call for former Sen. Al Franken’s resignation over allegations of sexual harassment.

But her campaign on Thursday welcomed the opportunity to appear in front of a Fox audience and on a network consistently at the top of the cable ratings race.

"Senator Gillibrand has a track record of taking on the tough fights and winning in red and purple places, while still staying true to her progressive values. She looks forward to joining Chris Wallace to share her vision for our country with Iowa caucus-goers and viewers,” communications director Meredith Kelly said.

The Gillibrand town hall will be Fox’s fifth of the 2020 cycle and its fourth with a Democratic candidate. Sen. Bernie Sanders led the Democratic field last month in breaking the Democratic town hall drought on the network with an event that brought in massive ratings. Sen. Amy Klobuchar and South Bend Mayor Pete Buttigieg followed shortly after with announcements of their own Fox town halls, and Rep. Eric Swalwell is reportedly also in talks for a town hall on the network.

The slew of Democrats scheduling town halls with the channel comes despite the DNC’s rejection of Fox as a potential host of a Democratic primary debate over accusations Fox is too cozy with President Donald Trump. But it’s part of a concerted effort in the 2020 cycle to break through with voters in the Midwest after Hillary Clinton lost several reliable Rust Belt states to Trump in the 2016 election.