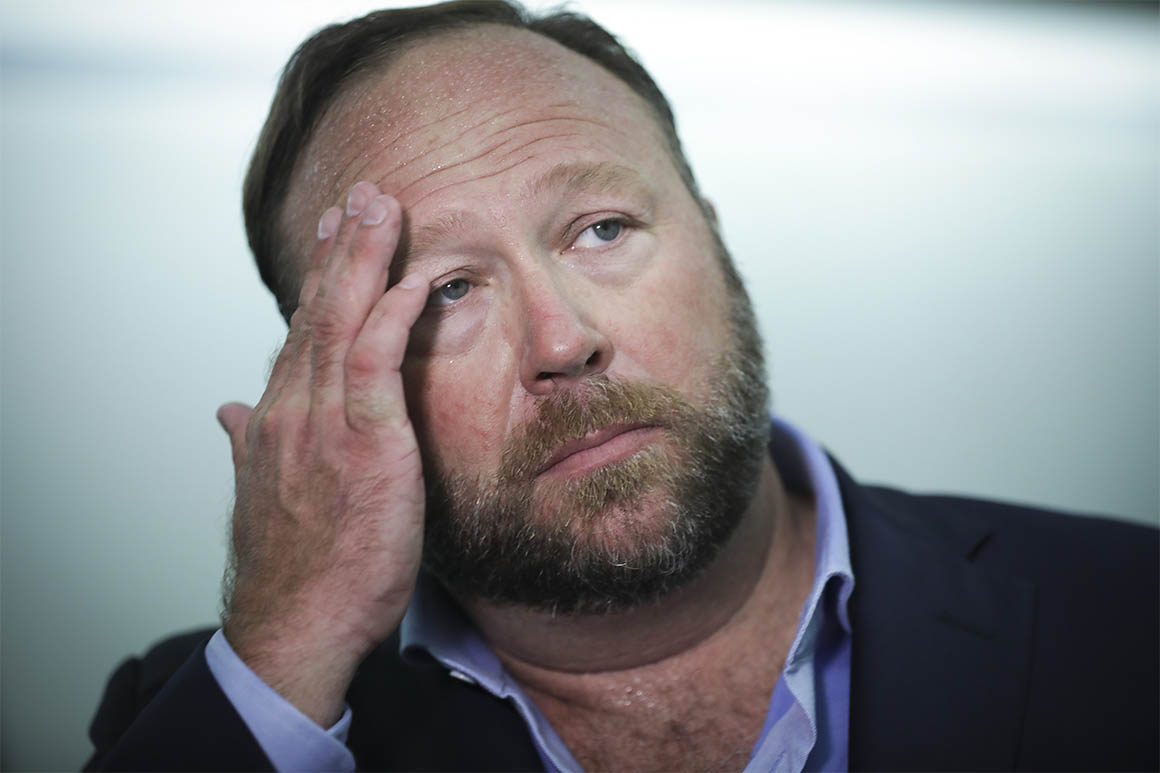 Facebook Thursday banned from its flagship social network and its subsidiary Instagram the Infowars site and its leader Alex Jones, Nation of Islam leader Louis Farrakhan and far-right provocateur Milo Yiannopoulos, saying their presence on the sites violated its policies against dangerous individuals and organizations.

“We’ve always banned individuals or organizations that promote or engage in violence and hate, regardless of ideology," a Facebook spokesperson said in a statement. "The process for evaluating potential violators is extensive and it is what led us to our decision to remove these accounts today.”

Facebook last August cited violations of community standards in removing pages belonging to Jones and Infowars, notorious for peddling unfounded conspiracy theories. The action came amid a flurry of suspensions and content take-downs for Jones and Infowars, which were also booted from Google-owned YouTube, Twitter and other platforms.

But Facebook’s suspension did not bar Jones and other Infowars organizers from having accounts on the platform, and both Jones and his site remained active on Facebook-owned Instagram.

Advocacy groups have long called for social media platforms to take action against Farrakhan, who has a history of spreading anti-Semitic rhetoric online.