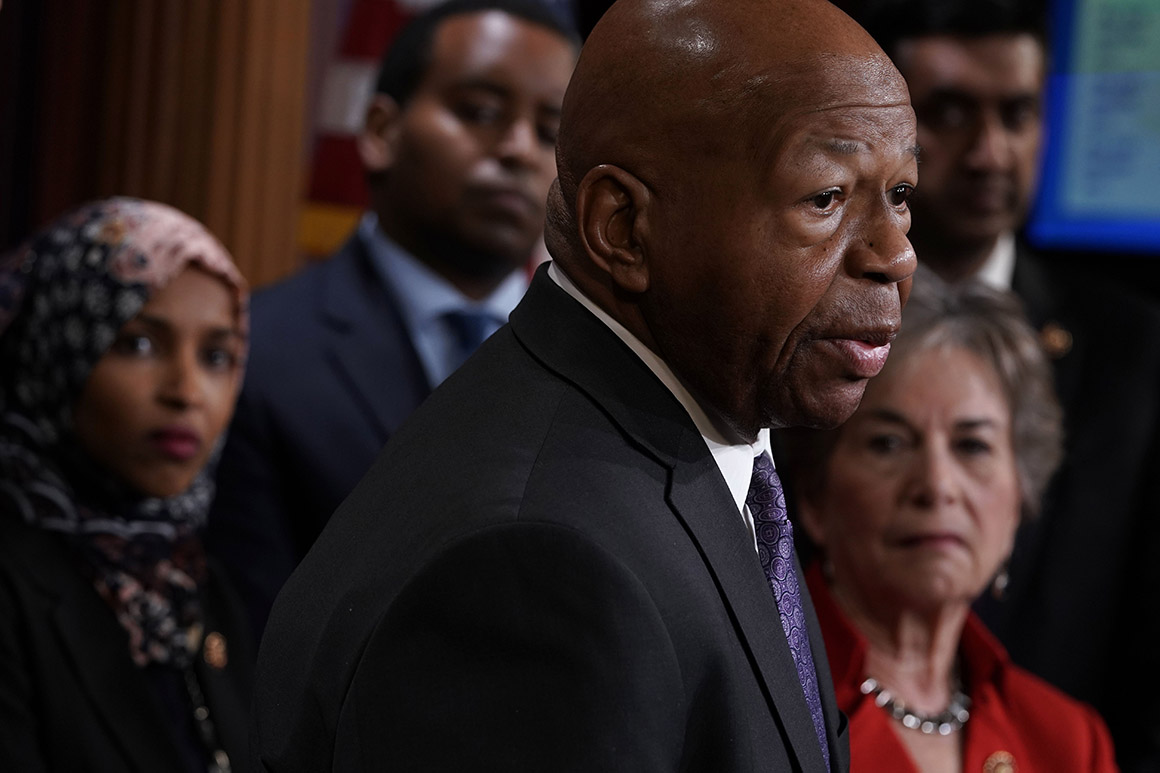 An accounting firm is asking the House Oversight and Reform Committee to issue it a subpoena before sending lawmakers 10 years of President Donald Trump’s financial records, the panel’s chairman said on Wednesday, adding that the firm intends to turn over the documents.

Rep. Elijah Cummings (D-Md.) told reporters that Mazars USA, a tax and accounting firm, has asked the committee for a so-called “friendly” subpoena so that it can formalize the process of complying with the panel’s request.

“They have told us that they will provide the information pretty much when they have a subpoena,” Cummings said. “And we’ll get them a subpoena.”

Cummings formally requested the documents last month in a letter which referenced aspects of former Trump attorney and fixer Michael Cohen’s testimony before the Oversight Committee in February. The chairman asked the firm to turn over the information by Wednesday.

The committee has sought to corroborate Cohen’s testimony by interviewing additional witnesses and requesting more documents from various individuals and entities. The letter to Mazars USA specifically mentioned Trump’s attempt to buy the Buffalo Bills before he became president. Cohen testified that Trump inflated his net worth during the process of bidding for the NFL team. He also said Trump deflated the value of some of his assets in order to reduce his taxes.

Republicans have condemned the Democrat-led effort to obtain Trump’s financial records, arguing that such a request is intended “solely to embarrass President Trump and to advance the relentless Democrat attacks upon the Trump administration.”

The committee has been busy in recent weeks, issuing subpoenas and interviewing witnesses as part of its investigations into the White House security clearance process and the Commerce Department’s addition of a citizenship question to the 2020 census.