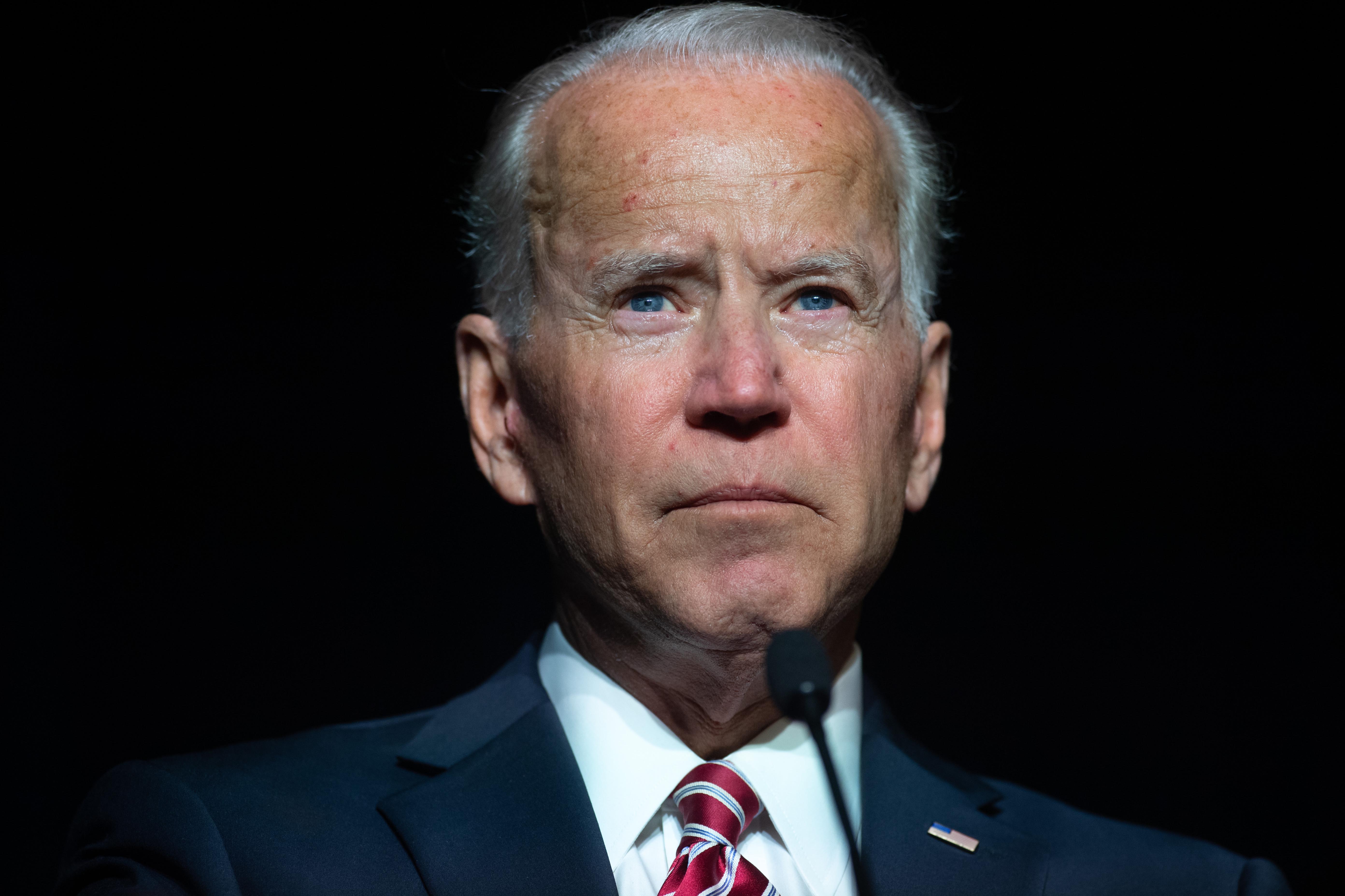 Joe Biden on Wednesday posted a video on Twitter pledging to be more mindful of people’s personal space in the wake of multiple allegations from women accusing the former vice president of making them uncomfortable with his physical contact.

Biden said the contact — handshakes, hugs and shoulder grabs — were his way of showing support to others, something he appreciated during times of hardship in his own life.

But the former vice president also acknowledged that social norms have changed and promised to adapt his own behavior accordingly.

“But I’ll always believe governing — and, quite frankly, life for that matter — is about connecting, about connecting with people,” Biden said. “That won’t change. But I will be more mindful and respectful of people’s personal space.”