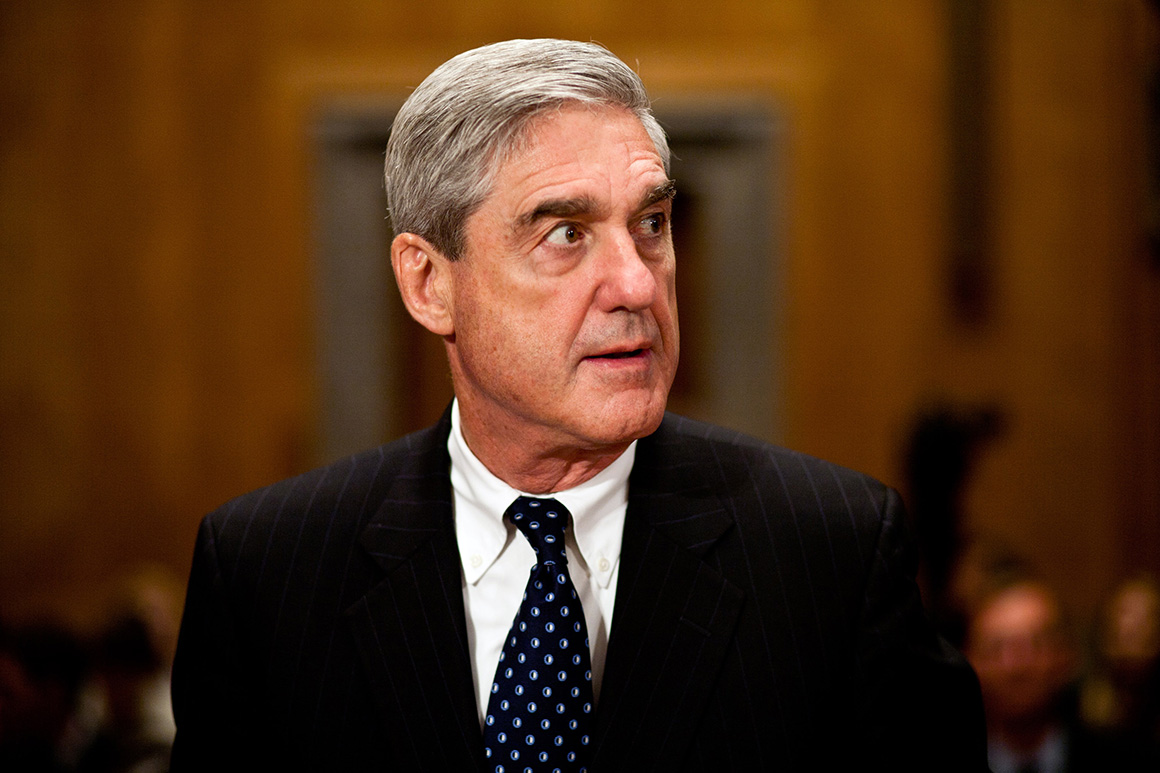 A federal judge has turned down a request to force the naming of a foreign-government-owned company that fought special counsel Robert Mueller’s team all the way to the Supreme Court.

Chief U.S. District Court Judge Beryl Howell on Monday rejected a bid by the Reporters Committee for Freedom of the Press to unseal court records showing the name of the firm that unsuccessfully argued it should not have to comply with a grand jury subpoena issued at Mueller’s request last July.

However, Howell granted the press freedom group’s petition for access to edited versions of the briefs and pleadings filed by prosecutors and lawyers for the company, represented in the dispute by the Atlanta-based law firm Alston & Bird.

The judge’s ruling seemed to hold open the prospect that she might be willing to disclose the name in the future.

“At this time, the Court will not direct that the public records identify the” firm, Howell wrote.

While Mueller’s office is winding up its work, prosecutors from the U.S. Attorney’s Office in Washington are now handling the grand jury fight, which has led to the company being held in contempt and assessed a fine of $50,000 a day.

At a hearing last week, Assistant U.S. Attorney David Goodhand told Howell that the grand jury investigation is “continuing robustly.” He did not elaborate.
Howell said that underscores the need to keep some details of the dispute private.

“The need for secrecy is heightened during an ongoing investigation and warrants redactions to preserve grand jury secrecy,” the judge wrote.

POLTICO first reported on the grand jury showdown last October, when virtually all aspects of the litigation were shrouded in mystery, but signs pointed to Mueller’s involvement. After the dispute escalated to the D.C. Circuit Court of Appeals and the Supreme Court, the special counsel’s role was publicly confirmed.

However, the identity of the country that owns the company has never been made public. The judge’s opinion is largely silent on whether that detail should remain under wraps, but she refers to the nation in question as “Country A,” suggesting she’s content to allow continued speculation on that point as well.

In her 12-page ruling, Howell said there’s no constitutional or common-law right to information about grand jury activities, which have traditional been kept secret. But she said a rule of her court does allow release of some records that pertain largely to legal arguments or discuss factual developments that are well known.

Howell got another request from the Reporters’ Committee on Monday: a petition asking that she waive any limits that grand jury secrecy may impose on the disclosure of Mueller’s final report, which was filed with the Justice Department last month.

Howell’s new decision suggests she may not be quick to grant that request, but the desire of Congressional committees for that information, the intense public interest in the core issues of Mueller’s probe and President Donald Trump’s willingness to see the information released could alter the calculus in that case.

Note: The author of this article serves on a Reporters Committee oversight board.