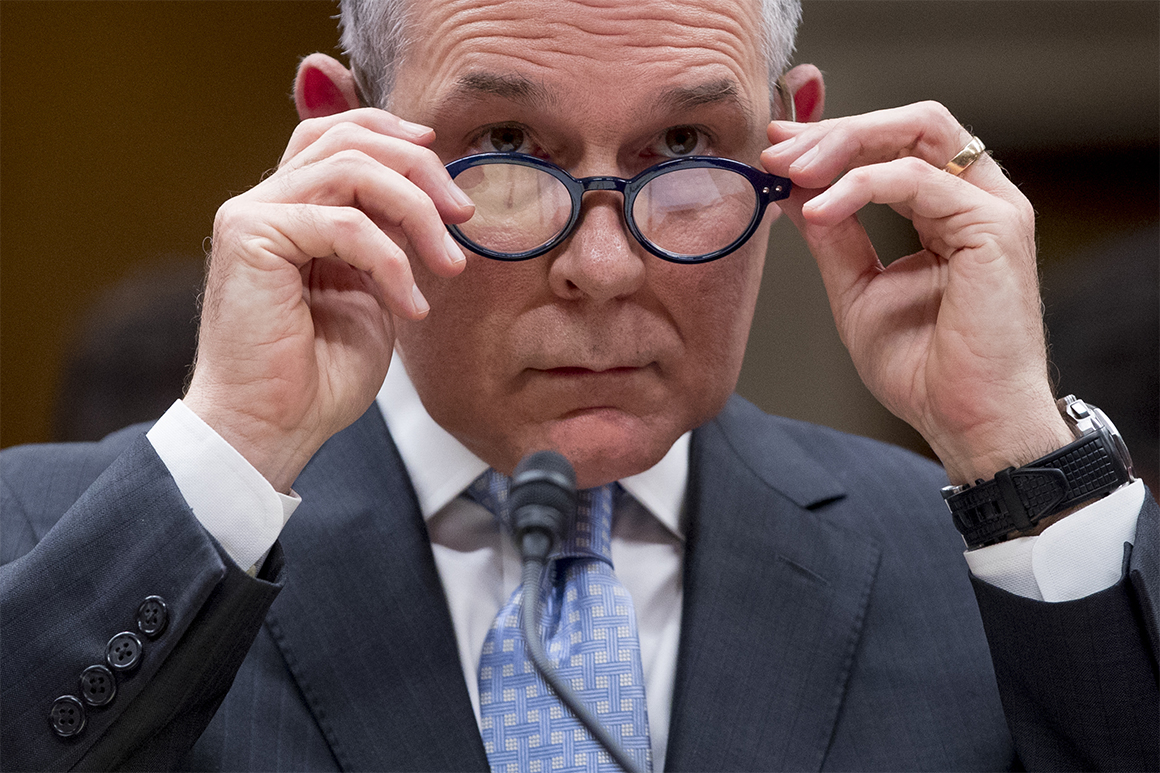 Here is a list of departures from top positions in the Trump administration during President Donald Trump’s two-plus years in the White House.

This list doesn’t include people who were nominated but never actually served, or officials such as Mike Pompeo who shifted to a different position.