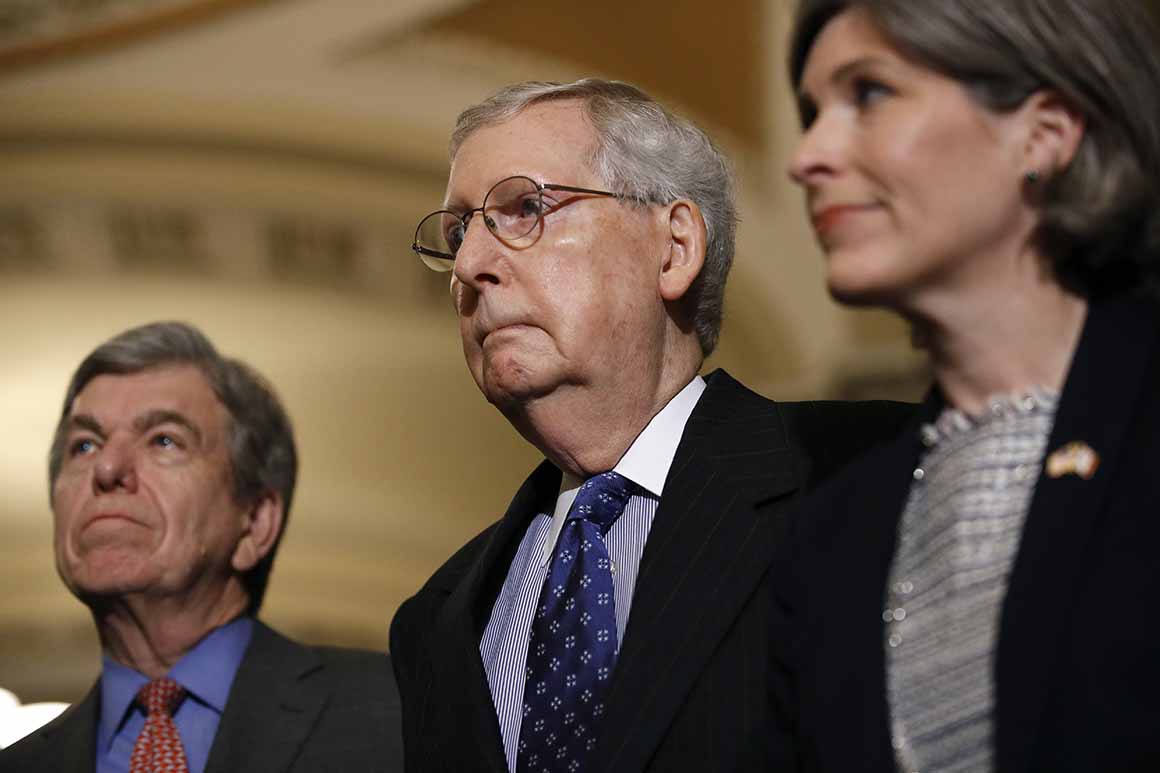 The Senate failed Thursday to override President Donald Trump’s veto of a resolution to end U.S. support for the bloody Saudi-backed war in Yemen.

Following the vote, Sen. Chris Murphy (D-Conn.) vowed to continue working with his colleagues "to bring an end to our involvement in this humanitarian disaster."

Trump described the bipartisan resolution as “an unnecessary, dangerous attempt to weaken my constitutional authorities” in April when he vetoed it. It was Trump’s second veto of his presidency.

The resolution passed the Senate in March and the House in April. The Senate also passed the measure in the previous Congress after it gained momentum in the aftermath of the killing of Saudi journalist Jamal Khashoggi. Some lawmakers viewed the resolution as a way to punish the Saudi government for Khashoggi’s murder.

Prior to the Senate vote, Sen. Bernie Sanders (I-Vt), a cosponsor of the resolution, reiterated that the war in Yemen was a humanitarian crisis.

"The United States should not be supporting a catastrophic war led by a despotic regime," Sanders said on the Senate floor. "This war is clearly unconstitutional. I hear many of my Republican friends claim that they are strict constitutionalists. Well, if you are a strict constitutionalist, voting to override Trump’s veto should be a no-brainer because this war has not been authorized by Congress."

Sen. Mike Lee (R-Utah) emphasized prior to the vote that Congress had "the opportunity to override the veto in pursuit of justice, prudence, and upholding the constitutionally-mandated separation of powers," while Murphy, blasted the government of Saudi Arabia.

"The Saudis’ behavior has gotten more outrageous, has crossed more human rights lines, has compromised the safety of more American citizens, and yet no response from the United States Congress," Murphy said.

But Senate Majority Leader Mitch McConnell (R-Ky.) reiterated his opposition to the resolution Thursday, saying that it “misused” the War Powers Act.

“The resolution before us starts with false premises,” McConnell said. “We’re not parties to the civil war in Yemen. We’re no longer providing air-to-air refueling. More importantly, the measure would make it actually more difficult to prevent the loss of innocent lives.”

Senate Foreign Relations Committee Chairman Jim Risch (R-Idaho) characterized the premise of the resolution "fundamentally flawed" and called America’s role in Yemen "advisory in nature." He added that while aspects of Saudi Arabia’s behavior are "cause for serious, serious concern," there are other pieces of legislation to address the Kingdom’s actions.

"The debate today…is predicated on the notion that this resolution will punish the Saudis and stop the devastating humanitarian crisis in Yemen," Risch said on floor before the vote. "It will do neither of those."

Following the vote, Rep. Ro Khanna (D-Calif.), who has been leading the resolution in the House, praised the Republican Senators who broke with their party to vote in favor of the resolution, tweeting that they "deserve our respect for recognizing the gravity of unconstitutional war." Khanna blasted the Trump administration for being "downright delusional if they stand by @SecPompeo’s claim that Iran is solely to blame for this war."

The Republicans who voted to override the veto were Lee, a co-sponsor, Susan Collins of Maine, Todd Young of Indiana, Rand Paul of Kentucky, Steve Daines of Montana, Jerry Moran of Kansas and Lisa Murkowski of Alaska — the same Senate Republicans who supported the resolution in March.