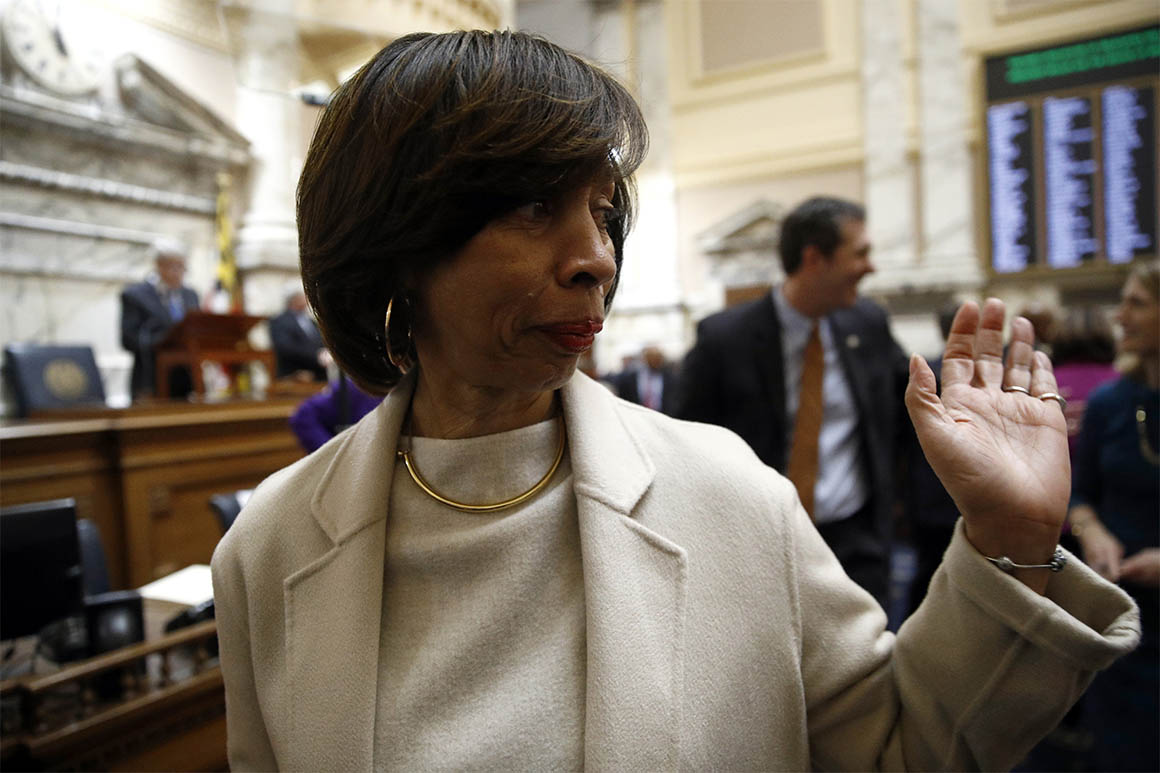 Baltimore Mayor Catherine Pugh has resigned amid an intensifying scandal and multiple investigations into the lucrative sales of her self-published children’s books.

Steven Silverman is Pugh’s attorney. He announced Pugh’s resignation at a news conference Thursday afternoon. He said it will take effect immediately.

Reading from a written statement from Pugh, Silverman quoted her as saying, "Baltimore deserves a mayor who can move our great city forward."

The decision comes exactly one week after FBI and IRS agents raided the mayor’s home and City Hall offices.

Pugh has been in self-imposed seclusion for a month. She initially announced that she was taking a leave of absence to recover from pneumonia.

At issue is the roughly $800,000 Pugh received through the years from a hospital network, insurance carriers that did business with the city and a financier for bulk copies of her "Healthy Holly" children’s books.