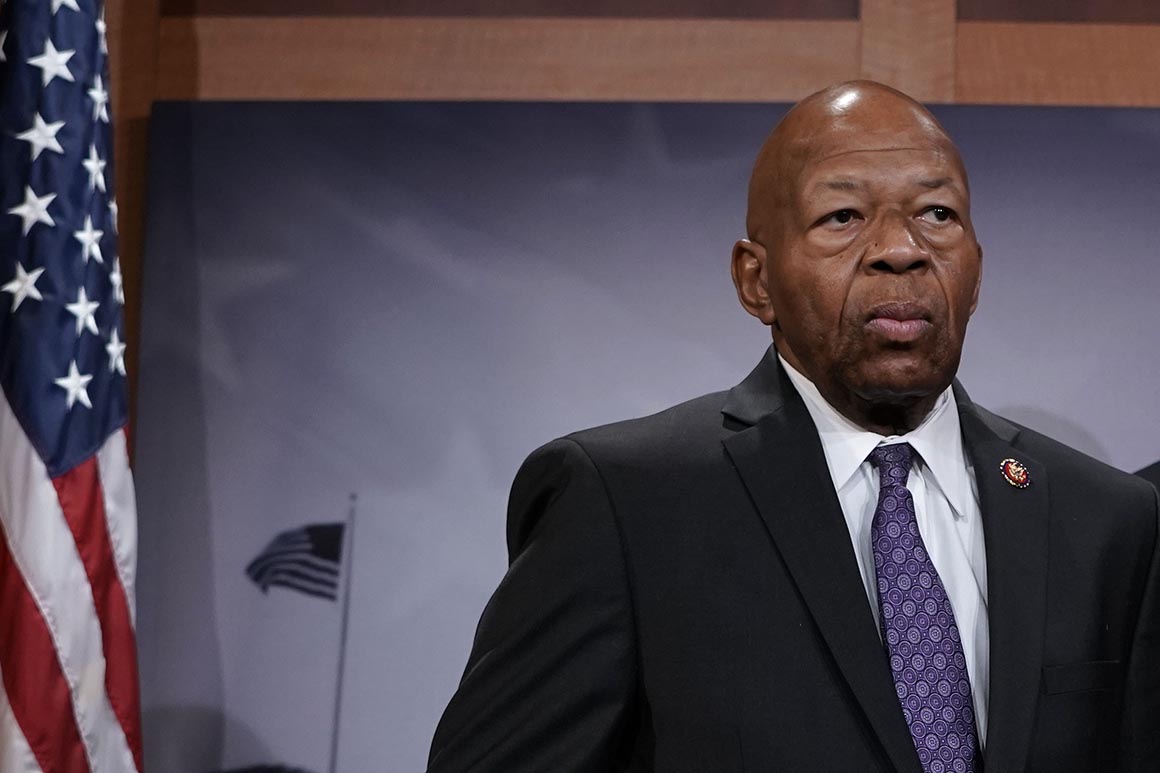 The White House has rejected a House committee’s request for documents related to possible abuses of the security clearance system.

The request came after accusations that the Trump administration granted security clearances to more than two dozen officials over the objections of career officials.

White House Counsel Pat Cipollone called the House Oversight Committee’s attempts to obtain FBI background investigation files "highly improper" and that it shows a “total disregard for individual privacy," according to a nine-page letter dated Wednesday and obtained by POLITICO.

“Respectfully, it is not within the authority of Congress to second guess how the President selects his advisors or who has access to the information necessary to provide the President with fully-informed advice,” Cipollone wrote to Chairman Elijah Cummings (D-Md.).

While career officials give recommendations on whether individuals are eligible for a security clearance, the president has the ultimate authority on the matter.

Since House Democrats took control of the House in January, White House officials have aggressively rejected nearly all oversight requests — refusing to turn over documents, declining to send witnesses to testify and even suing to protect Trump’s financial records.

Cummings said in a statement that the letter is "the latest example of the president’s widespread and growing obstruction of Congress" and that the committee will consider it’s next step.

"The American people do not want a king in the White House — they want a president who adheres to the Constitution, who follows the law and who recognizes Congress’ legitimate role as a check and balance on the executive branch," he said.

Former White House personnel security director Carl Kline was accused of repeatedly overriding career national security officials to approve clearances for officials whose applications were initially denied. The allegations against him were revealed to the committee by Tricia Newbold, a whistleblower who told the Oversight committee that Kline and others put national security at risk with their actions.

Cummings is threatening fines or even imprisonment for Kline if he refuses to satisfactorily answer questions when he appears for a closed-door interview Wednesday.