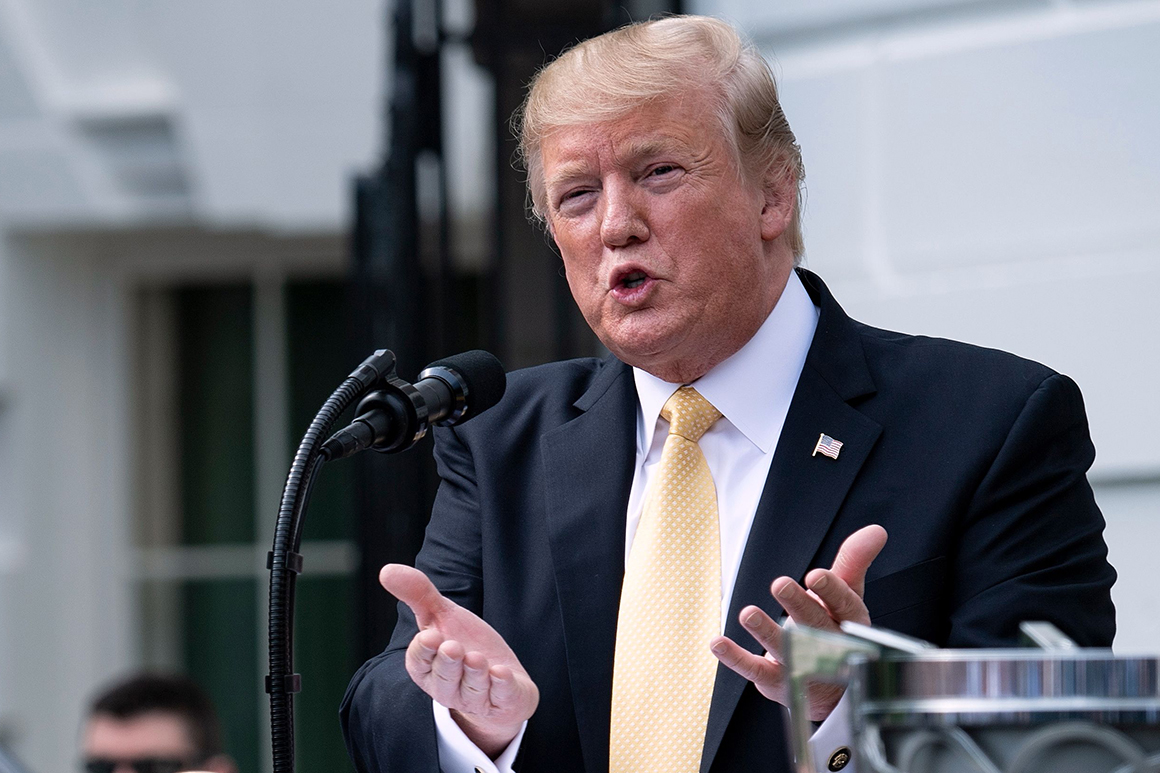 President Donald Trump ripped into leaders of the largest firefighters union in the country once again on Wednesday after it endorsed Joe Biden in the Democratic primary earlier this week.

“I’ve done more for Firefighters than this dues sucking union will ever do, and I get paid ZERO!” Trump wrote in a tweet Wednesday. He followed that post with more than 50 retweets of Twitter users who agreed that the firefighter’s union was out of step with its membership.

The International Association of Fire Fighters gave Biden his first union endorsement Monday, days after the former vice president had officially jumped into the race for president.

Biden has made courting the support of organized labor a key proponent of his campaign rollout in order to make a splash in the deep Democratic primary field.

The blue-collar workers who make up the membership of labor unions had historically been a key Democratic constituency before shifting to vote for Trump in the 2016 election. Several unions also faced backlash from membership earlier in the 2016 race for endorsing Hillary Clinton over then-dark horse candidate Bernie Sanders.

The IAFF is the first major labor union to throw its support behind Biden, but the former vice president’s support with middle class voters and Trump’s persistent antagonizing of union leaders who scorn him mean it’s likely not to be the last.

The president seemed to acknowledge this Monday, when he tweeted that “I’ll never get the support of Dues Crazy union leadership, those people who rip-off their membership with ridiculously high dues, medical and other expenses while being paid a fortune. But the members love Trump.”

Trump’s twitter spree Wednesday included a tweet from Fox News contributor Dan Bongino that featured a clip of an interview with IAFF President Harold Schaitberger discussing his group’s endorsement. In the clip, he is pressed on how union leaders made decisions that might conflict with what their members believed politically.

“We’re loyal. And we respect and reward those who stand with us, and in this case we’re standing with Joe Biden,” he said, pointing to Biden’s support over a 40-year political career. "Our job as a union is to support the candidate that supports the issues that enhance their careers, their professions, their economic future. That’s our role. We don’t question their personal views."

He also shot down claims that the organization was using dues paid by all members to support Biden, insisting that the union uses only what members voluntarily contribute to the group’s political PAC “on their behalf in the political arena.”