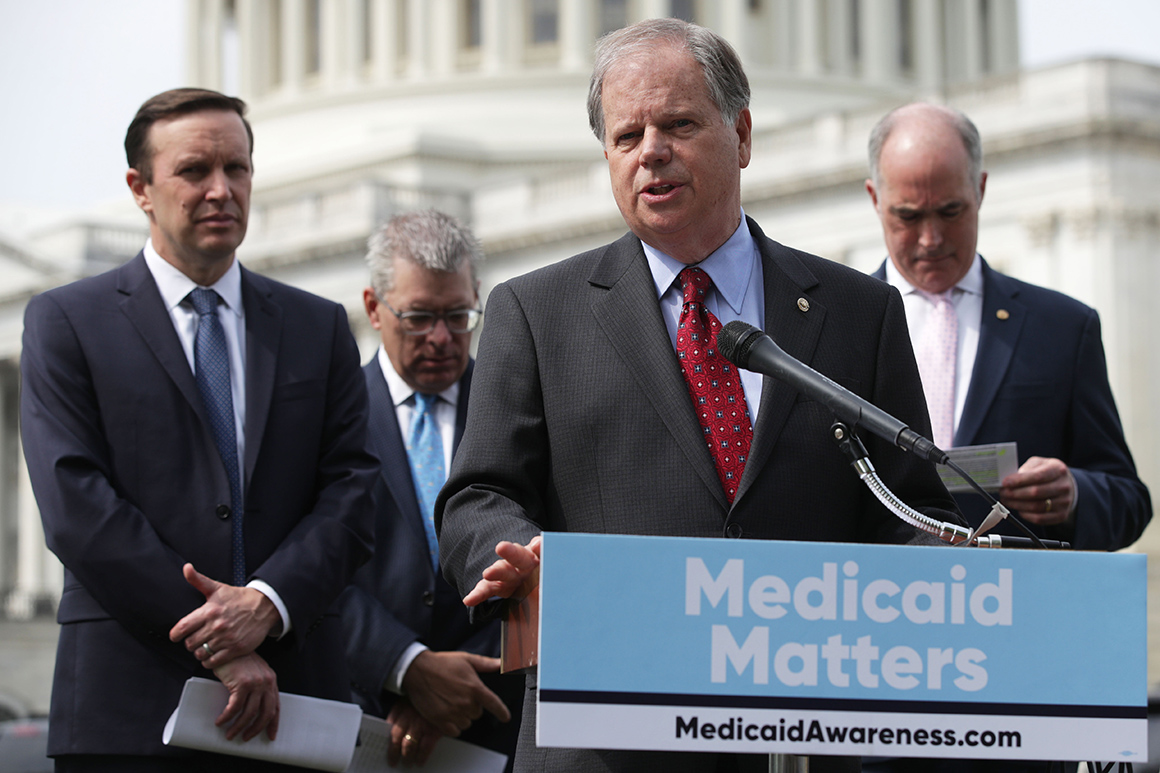 Three Senate Democrats voted for William Barr to be attorney general. And now at least two of them say they might have made a mistake.

After revelations that special counsel Robert Mueller took issue with Barr’s presentation of the Russia investigation‘s findings, a pair of centrist Democrats said they are having second thoughts about supporting Barr earlier this year.

Sen. Doug Jones (D-Ala.), who is the most vulnerable Democratic senator up for reelection next year, said he is “greatly, greatly disappointed in what I am seeing in the attorney general.” While Barr did follow through on releasing a redacted version of the Mueller report and didn’t quash the investigation, Jones now has far deeper concerns.

“I also thought he would bring this institutional stability to the Department of Justice. And not be the president’s personal lawyer. And he seems like he is moving and has moved toward a less independent role,” Jones said in an interview. “That bothers me for the 12 remaining investigations out there.”

Asked if he regretted his vote, Jones replied: “I’m getting close to that. I haven’t said that yet. But it sure is so disappointing. I’m getting close. You might want to check tomorrow” after he reviews the hearing.

Sen. Joe Manchin (D-W.Va.), another Barr supporter, said if Mueller’s issues with Barr “proves out, absolutely I have buyer’s remorse. I would have made a big mistake.” Manchin said he will lean on Senate Judiciary Chairman Lindsey Graham (R-S.C.) to bring Mueller in for a hearing, though Graham has already said he has no plans to do so.

“It’s troubling, absolutely. The difference between the interpretation between what Mueller really meant and what he intended. And he thought he didn’t present it properly. And Barr said he basically did represent properly,” Manchin said. “We’ve got to get that cleared up. And I would encourage my friend Lindsey Graham to bring Mueller in as quickly as possible.”

The third Senate Democrat who supported Barr, Kyrsten Sinema of Arizona, has requested a meeting with Barr about the discrepancies between his view of the special counsel‘s report and Mueller‘s, an aide said.