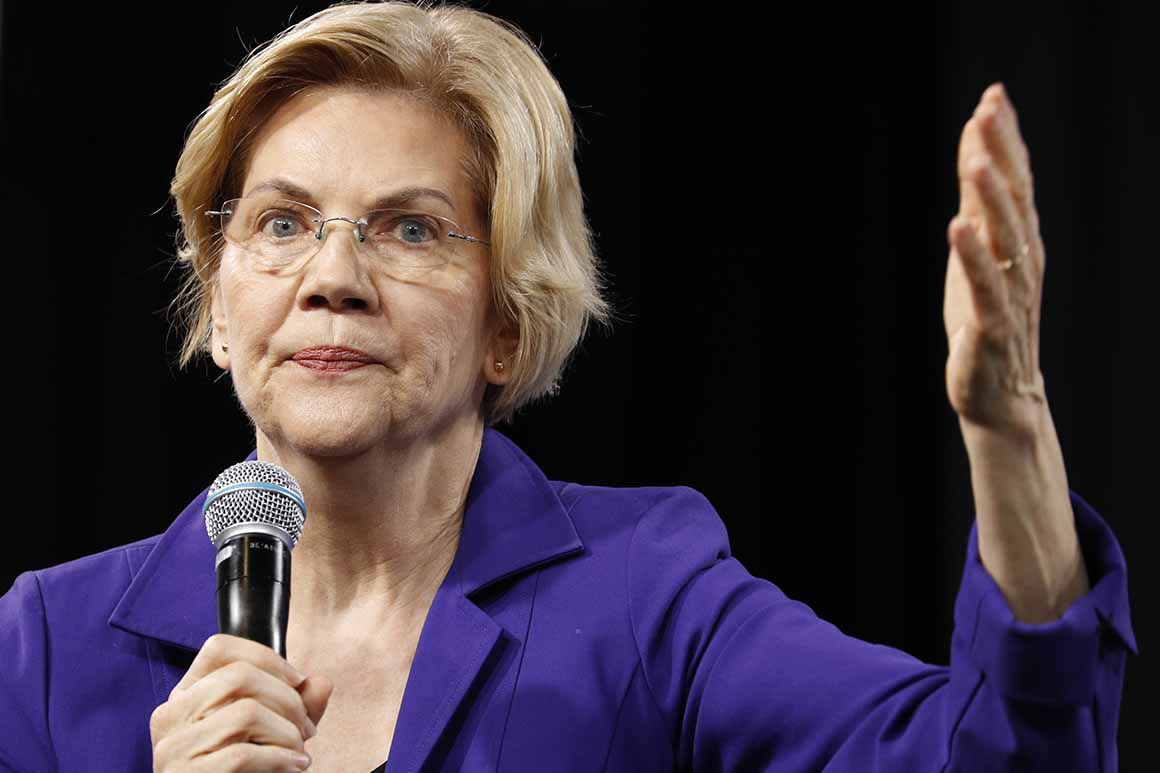 A trio of Democratic White House hopefuls on Wednesday called for Attorney General William Barr to resign over his handling of special counsel Robert Mueller’s report on Russian interference in the 2016 election.

"AG Barr is a disgrace, and his alarming efforts to suppress the Mueller report show that he’s not a credible head of federal law enforcement," tweeted Sen. Elizabeth Warren (D-Mass.). "He should resign — and based on the actual facts in the Mueller report, Congress should begin impeachment proceedings against the President."

Several Democratic presidential contenders peppered Barr with questions about the Mueller report Wednesday when he testified before a Senate panel. Democrats say he misled Americans when he issued a four-page summary of Mueller’s report before releasing the full document, and they say he should have recused himself from the investigation because he wrote a memo a year ago calling the Mueller probe "fatally misconceived.”

Sen. Kamala Harris (D-Calif.) told a group of reporters after she questioned him at the hearing that Barr "lacks all credibility." The attorney general said during questioning by Harris that he opted not to charge President Donald Trump with obstruction of justice after reviewing Mueller’s report but without digging into all of the evidence Mueller collected.

"He made a decision and didn’t review the evidence," Harris said. "No prosecutor worth her salt would make a decision about whether the president of the United States was involved in an obstruction of justice without reviewing the evidence."

She later tweeted that what she saw from the attorney general during his testimony was "unacceptable" and that "Barr must resign now."

Sen. Kirsten Gillibrand (D-N.Y.), another White House contender, tweeted that she wanted the Justice Department’s inspector general to investigate Barr’s handling of the report, joining other Senate Democrats in calling for such a probe. Later in the day, she stepped up her demands.

"Attorney General Barr needs to resign. Today, he’s proven once again that he’s more interested in protecting the president than working for the American people. We can’t trust him to tell the truth, and these embarrassing displays of propaganda have to stop," Gillibrand tweeted.

Barr is scheduled to continue testifying Thursday before the Democrat-led House Judiciary Committee.