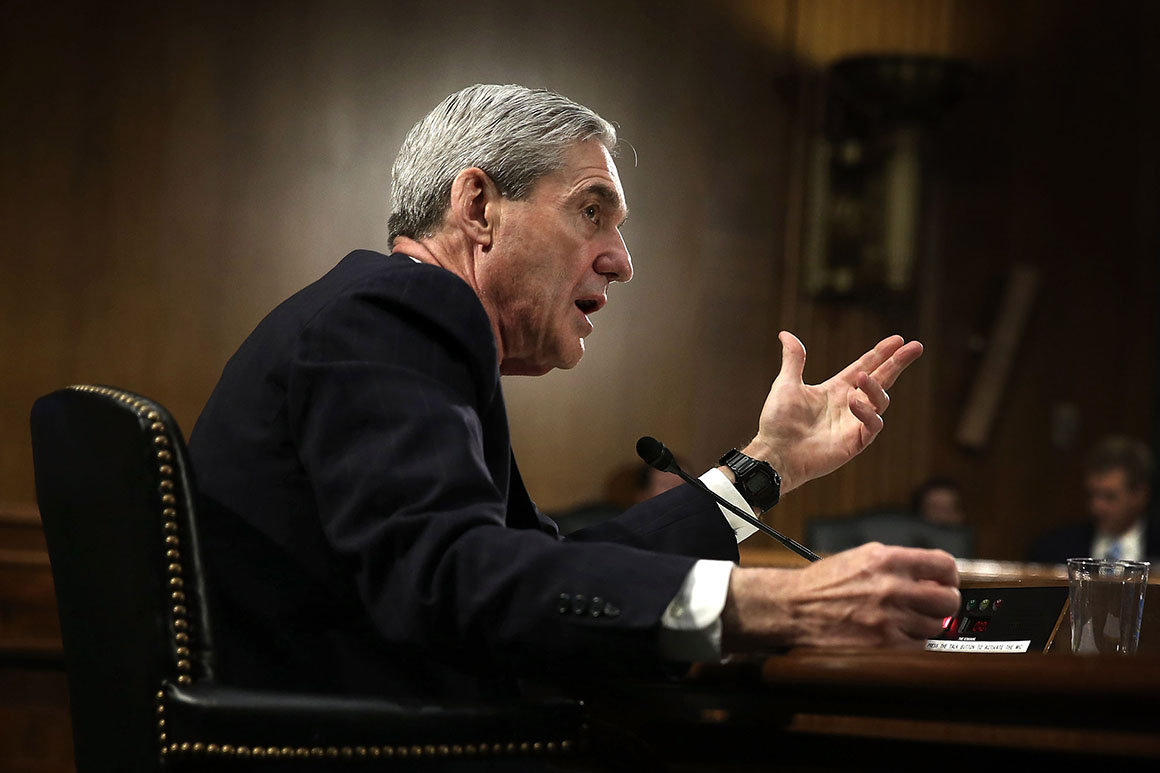 Robert Mueller wrote a letter to Attorney General William Barr taking exception to Barr’s summary of the special counsel’s report on the Russia investigation, saying it “did not fully capture the context, nature, and substance of this office’s work and conclusions,” according to a senior Justice Department official.

The letter, sent on March 27, three days after Barr issued his four-page summary, also cited “ public confusion about critical aspects of the results of our investigation.” The letter was first reported by The Washington Post.

“This threatens to undermine a central purpose for which the Department appointed the Special Counsel: to assure full public confidence in the outcome of the investigations,” Mueller wrote.