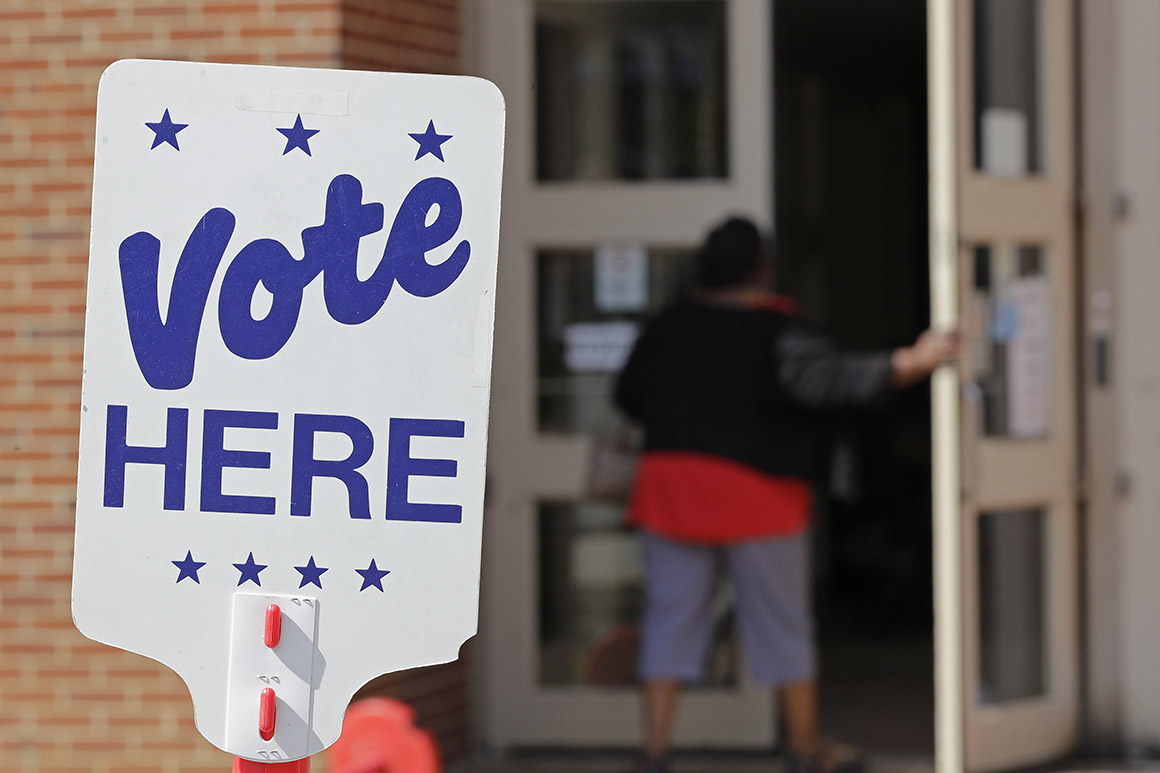 According to North Carolina law, Perry can request a runoff with Murphy, but she must do so formally by next week. The runoff would be held July 9.

Among those failing to make the cut for the runoff were state Rep. Phil Shepard, who finished third with 12 percent. State Rep. Michael Speciale was fourth with 10 percent, and Marine veteran Phil Law was fifth with 9 percent. Lenoir County commissioner Eric Rouse, who ran a TV ad pledging support for President Donald Trump and shooting clays symbolizing liberal policy proposals, was sixth, with 8 percent.

The national anti-tax group Club for Growth spent nearly $200,000 to back accountant Celeste Cairns in the primary, but she finished in ninth place, with just 3 percent of the vote.

Whether Murphy or Perry is the nominee, Republicans will be heavily favored to keep the seat. President Donald Trump won the eastern North Carolina district by 24 percentage points in 2016.

Rep. Tom Emmer (R-Minn.), the chairman of the National Republican Congressional Committee, congratulated both candidates in a statement Tuesday night.

If there is a runoff, it will give Allen Thomas, the former mayor of Greenville, a head start in preparing for the Sept. 10 general election. Thomas won the Democratic nomination on Tuesday, capturing 50 percent of the vote in his primary. He beat out retired Marine Col. Richard “Otter” Bew, who had the support of some national Democratic strategists but finished with just 25 percent in the six-candidate primary.

Thomas’ victory was fueled in part by a $200,000 loan he made to his campaign; it accounted for more than 75 percent of the funds he had raised as of April 10.

Cole Leiter, a spokesman for the Democratic Congressional Campaign Committee, called Thomas “a proven leader who created jobs and opportunity as mayor.” But Emmer, the GOP campaign chairman, said Thomas had moved “far to the left during his primary” and “will now have to answer for the socialist Democrats’ extreme policies.”

Jones died in February after a long illness. A former Democrat, Jones switched parties and was first elected in the 1994 midterm elections.

He was known as an iconoclast, recanting his support for the Iraq War after supporting it in 2003.