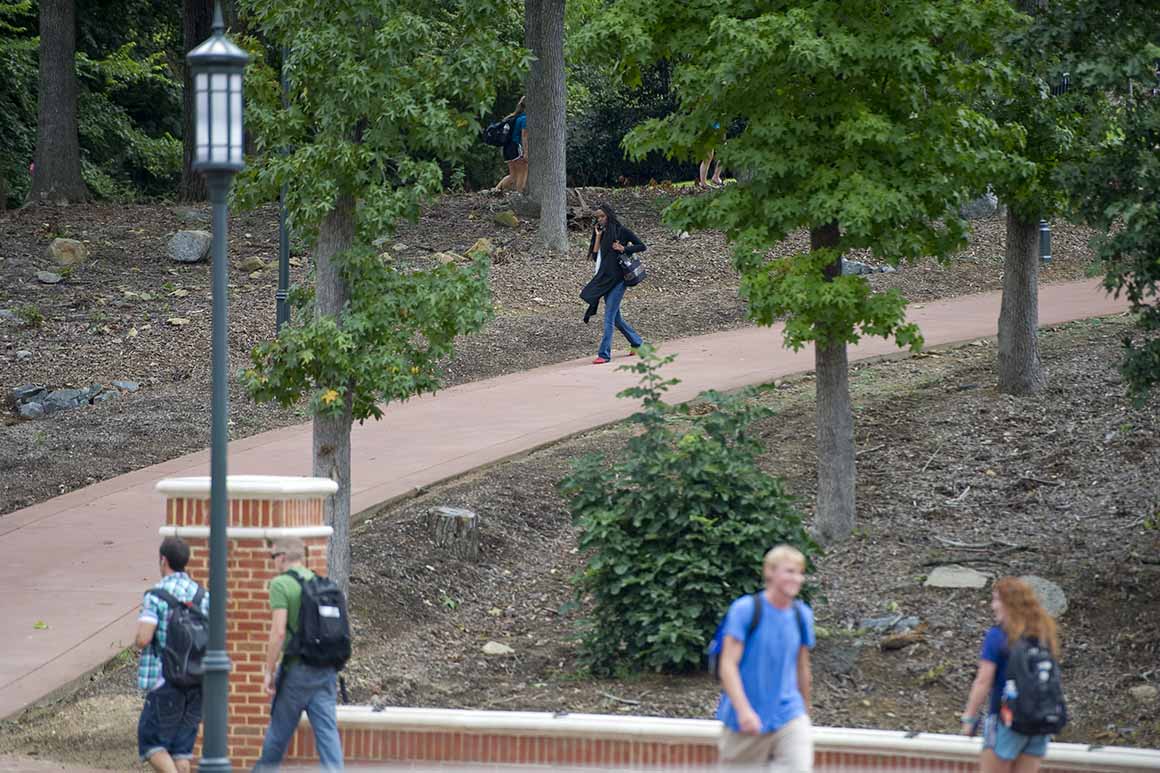 “Shots reported near kennedy. Run, Hide, Fight. Secure yourself immediately,” the university said in an alert, referring to the school’s Kennedy building on campus.

It was not immediately clear whether the victims were students or whether a suspect was in custody. School officials couldn’t be reached for immediate comment Tuesday evening.

The campus was to host a concert at the school’s football stadium.