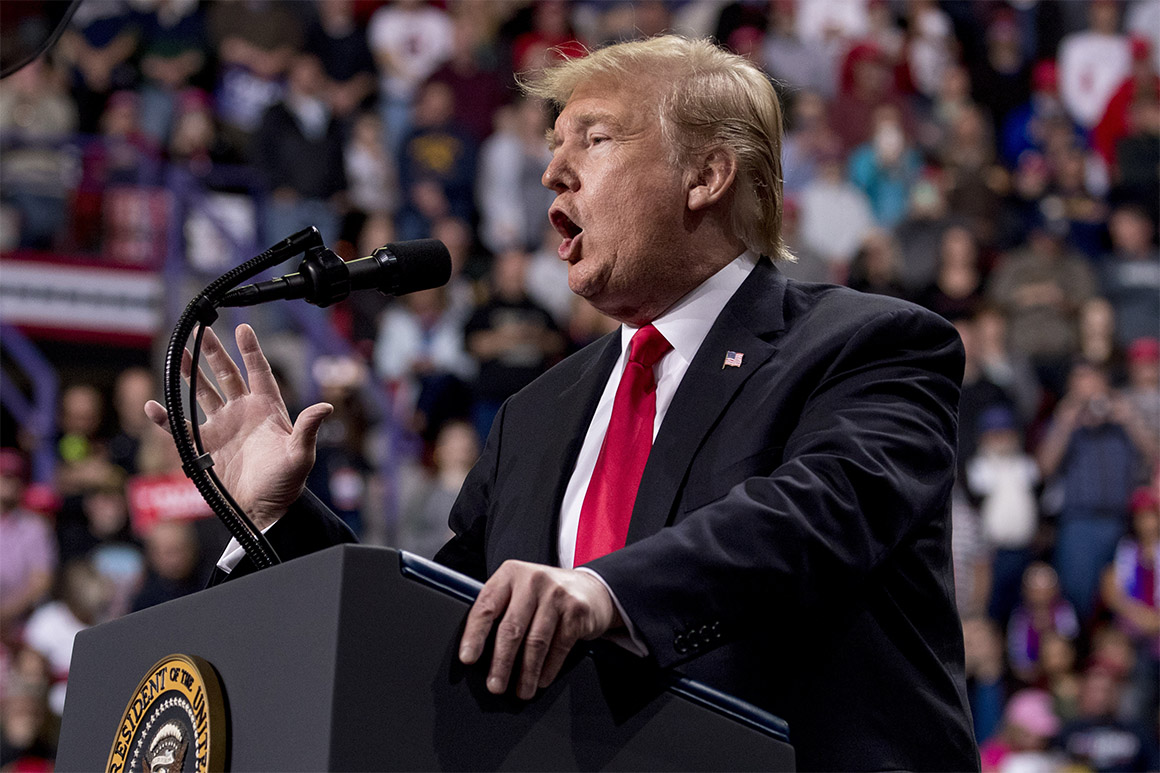 "The Dues Sucking firefighters leadership will always support Democrats, even though the membership wants me," he tweeted. "Some things never change!"

The tweet came hours after Democratic 2020 hopeful and former Vice President Joe Biden secured an endorsement from the IAFF.

"I’ll never get the support of Dues Crazy union leadership, those people who rip-off their membership with ridiculously high dues, medical and other expenses while being paid a fortune," Trump wrote in an earlier tweet. "But the members love Trump. They look at our record economy, tax & reg cuts, military etc. WIN!"

It wasn’t the first time Trump has taken aim at unions. In March, Trump took to Twitter to chastise General Motors CEO Mary Barra and the UAW over the closure of a GM plant in Lordstown, Ohio. In September of last year he tweeted that remarks from Richard Trumka of the American Federation of Labor and Congress of Industrial Organizations, the largest federation of unions in the United States, were "against the working men and women of our country, and the success of the U.S. itself," and that it was "easy to see why unions are doing so poorly."

In 2016, he also called out Indiana union leader Chuck Jones of United Steelworkers 1999 on Twitter after Jones accused the president-elect of lying about how many jobs he was saving at Carrier Air Conditioning’s Indiana plants.