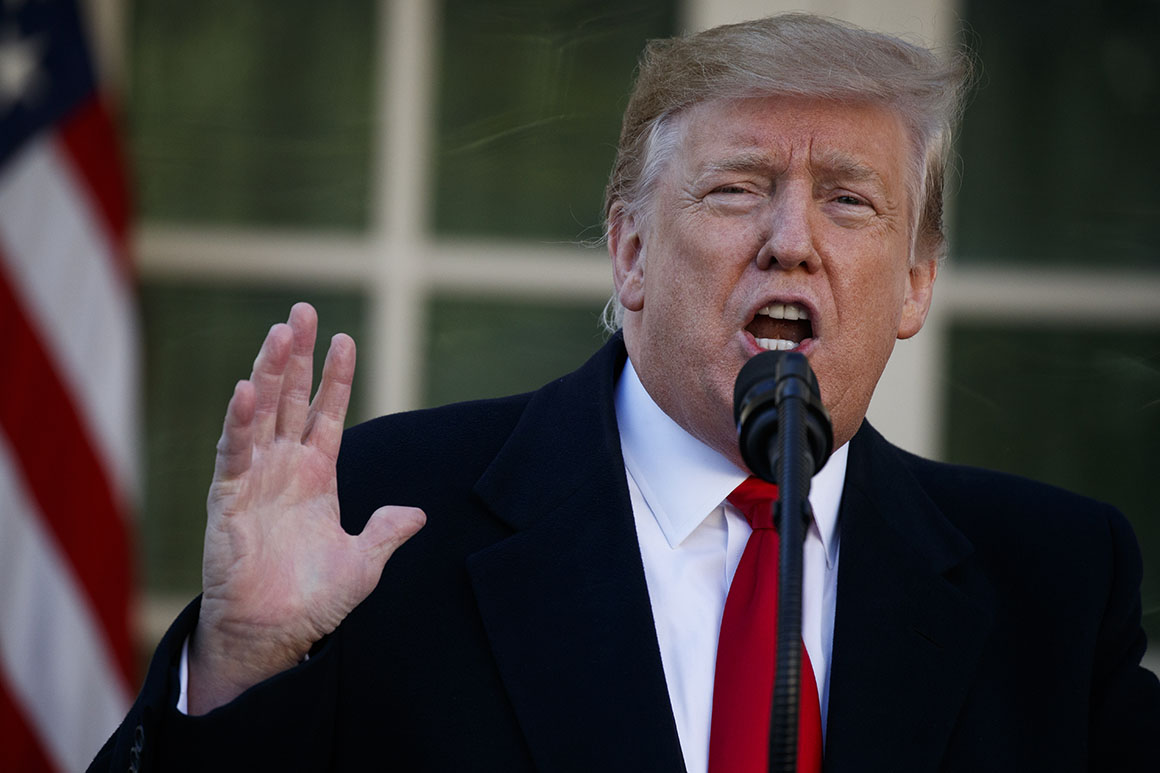 The Democratic Party is again trying to manipulate its presidential primary elections, President Donald Trump suggested in a two-part tweet on Saturday night.

“The Democratic National Committee, sometimes referred to as the DNC, is again working its magic in its quest to destroy Crazy Bernie Sanders….,” the president began, following those remarks with: “….for the more traditional, but not very bright, Sleepy Joe Biden. Here we go again Bernie, but this time please show a little more anger and indignation when you get screwed!“

Sanders, whom Trump frequently refers to as “Crazy Bernie,” doesn’t usually get Trump‘s sympathy or support, except when the president is implying that Democrats are doing inappropriate things to keep him away from the party’s presidential nomination. It was a common refrain by Trump both during and after Sanders’ battle with Hillary Clinton. “Bernie Sanders supporters have every right to be apoplectic of the complete theft of the Dem primary by Crooked Hillary!,” he tweeted in November 2017.

During the 2016 campaign, he frequently coupled that with a suggestion that Sanders should decline to endorse Clinton and instead run as an independent — clearly a divide-and-conquer strategy on his part.