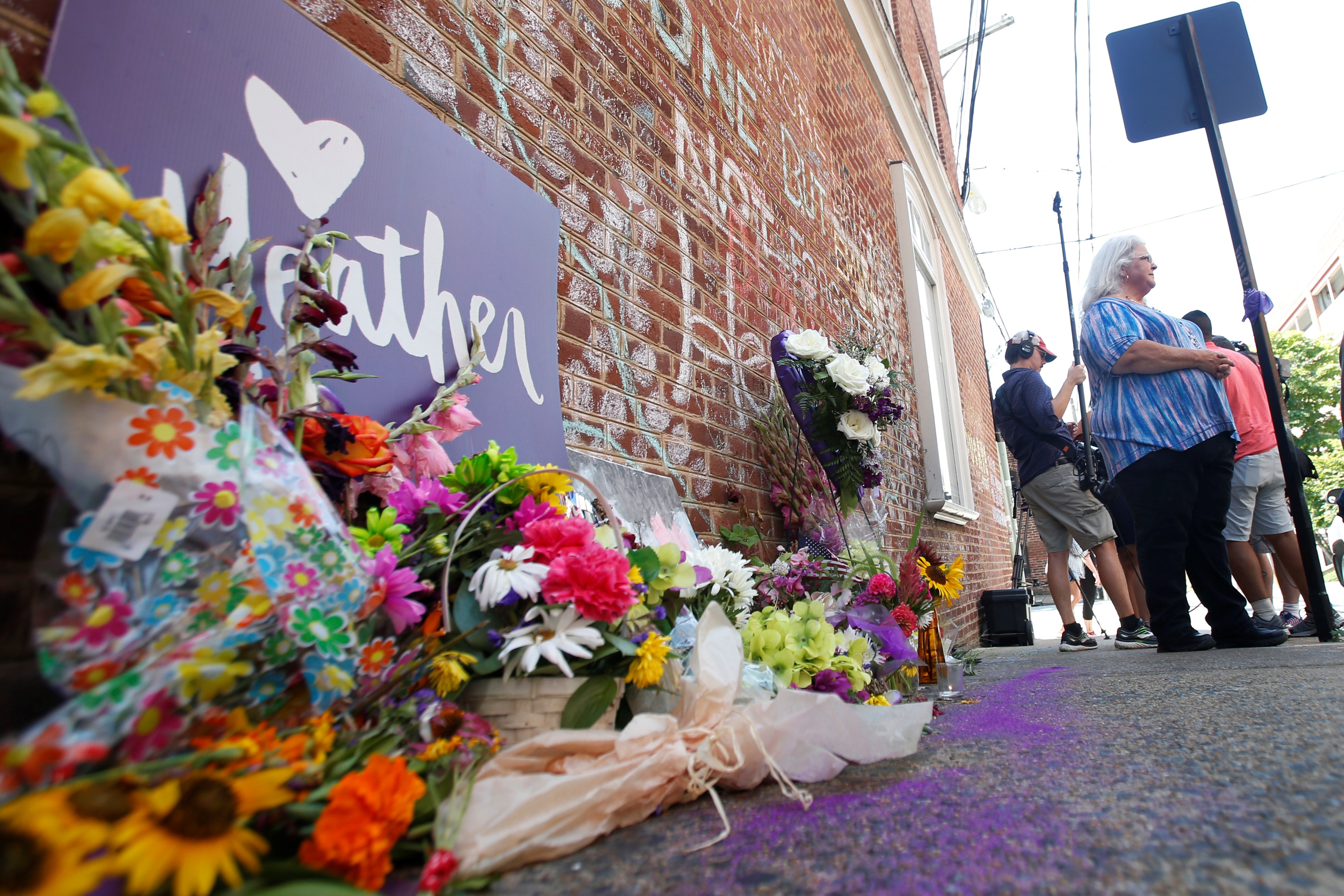 White House counselor Kellyanne Conway on Sunday said President Donald Trump had "condemned white nationalism" right after the 2017 attacks in Charlottesville, Va., claiming his words have been distorted over the past two years by political opponents.

Trump was widely lambasted for remarks there were "very fine people on both sides" during the white nationalist "Unite the Right" rally in Charlottesville, where participants had chanted phrases like "Jews will not replace us."

"Well, the irony is that he condemned white nationalism and neo-Nazis and the KKK during the Charlottesville incident," Conway said on CNN’s "State of the Union" when asked whether the president believes white nationalism is a threat.

"If you continue the sentence, he says people were there who had not signed up with the neo-Nazis and white supremacists who were there about a park being renamed and a statue being taken down," she said, referring to a debate over a monument dedicated to Confederate Gen. Robert E. Lee.

Trump had previously claimed he doesn’t believe white nationalism was a growing threat around the world.

"I think it’s a small group of people that have very, very serious problems," the president said. But Conway told ABC host Jake Tapper on Sunday the president has believed white nationalism is a threat since he "condemned it in no uncertain terms" after the Charlottesville incident.

Trump disavowed white supremacists during the first couple months of his term, but "it’s been twisted around for almost two years," Conway said.