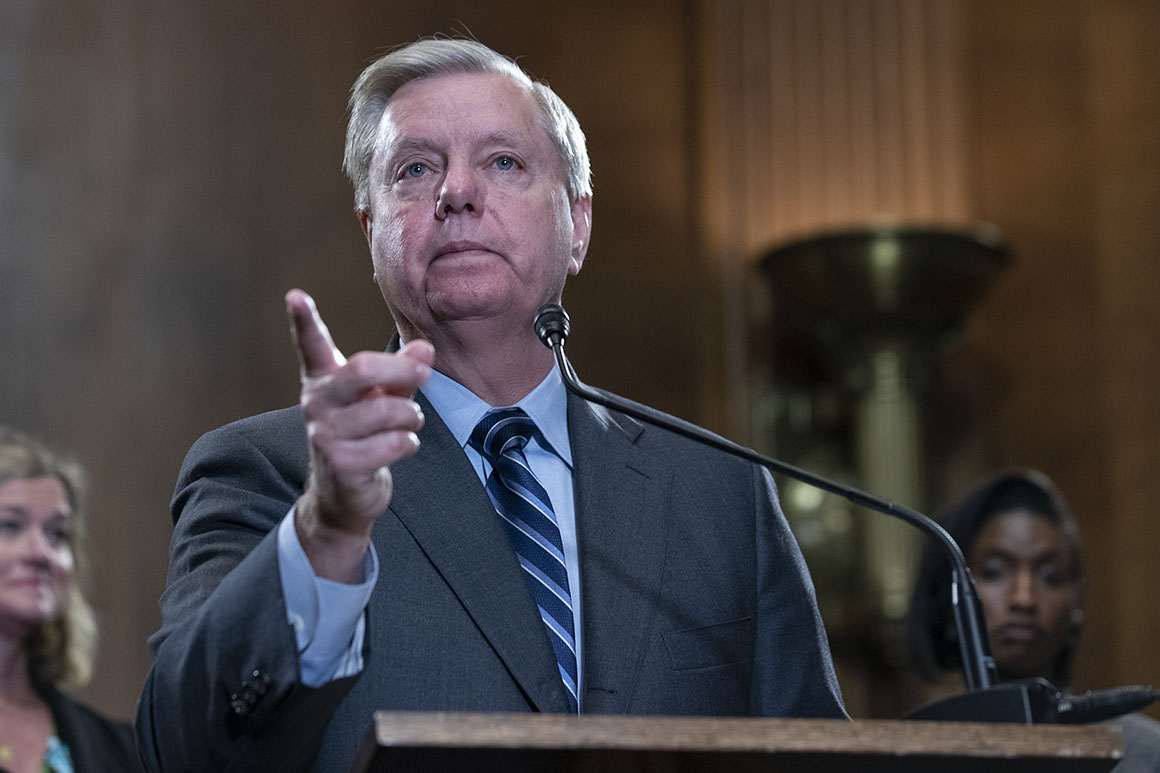 "It’s all theater — it doesn’t matter," the South Carolina Republican told CBS "Face the Nation" host Margaret Brennan. "I don’t care what he said to Don McGahn, it’s what he did. The president never obstructed."

"It doesn’t matter to you that the president is changing a version of events and some would say lying?" Brennan asked.

In a redacted version of Mueller’s report, McCahn is reported to have said he refused to fire Mueller when ordered to by Trump. The president has denied he told anyone to fire McGahn, tweeting that if he had wanted to fire Mueller, he could have done it himself.

"If you’re going to look at every president who pops off at his staff, asks them to do something that is maybe crazy, then we won’t have any presidents," Graham said, claiming he had "fought hard as hell" to make sure Mueller was able to carry out his investigation unobstructed.

Graham, who chairs the Senate Judiciary Committee, said he won’t call either Mueller or McGahn to testify now.

"I don’t know how clear I can be, Margaret: It’s over for me," Graham said, calling obstruction of justice "absurd."