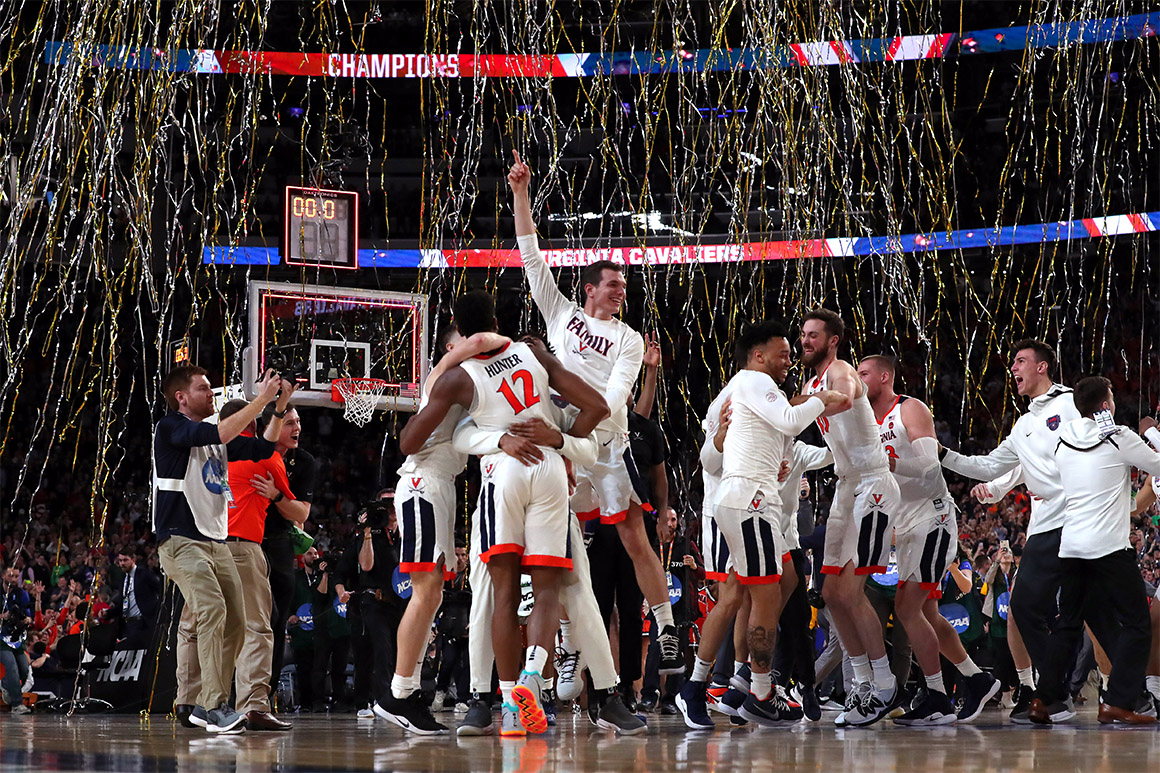 The University of Virginia’s NCAA championship-winning men’s basketball team has declined an invitation to visit the White House.

UVA’s coach, Tony Bennett, tweeted that as a result of scheduling issues, the team would not be able to make the traditional visit to the White House.

"We have received inquiries about a visit to the White House. With several players either pursuing pro opportunities or moving on from UVA, it would be difficult, if not impossible to get everyone back together. We would have to respectfully decline an invitation,” Bennett said in a statement on Twitter.

One of UVA’s forwards, sophomore De’Andre Hunter, who is pursuing a pro career, tweeted, "No thanks Trump."

The White House did not immediately respond to a request for comment.