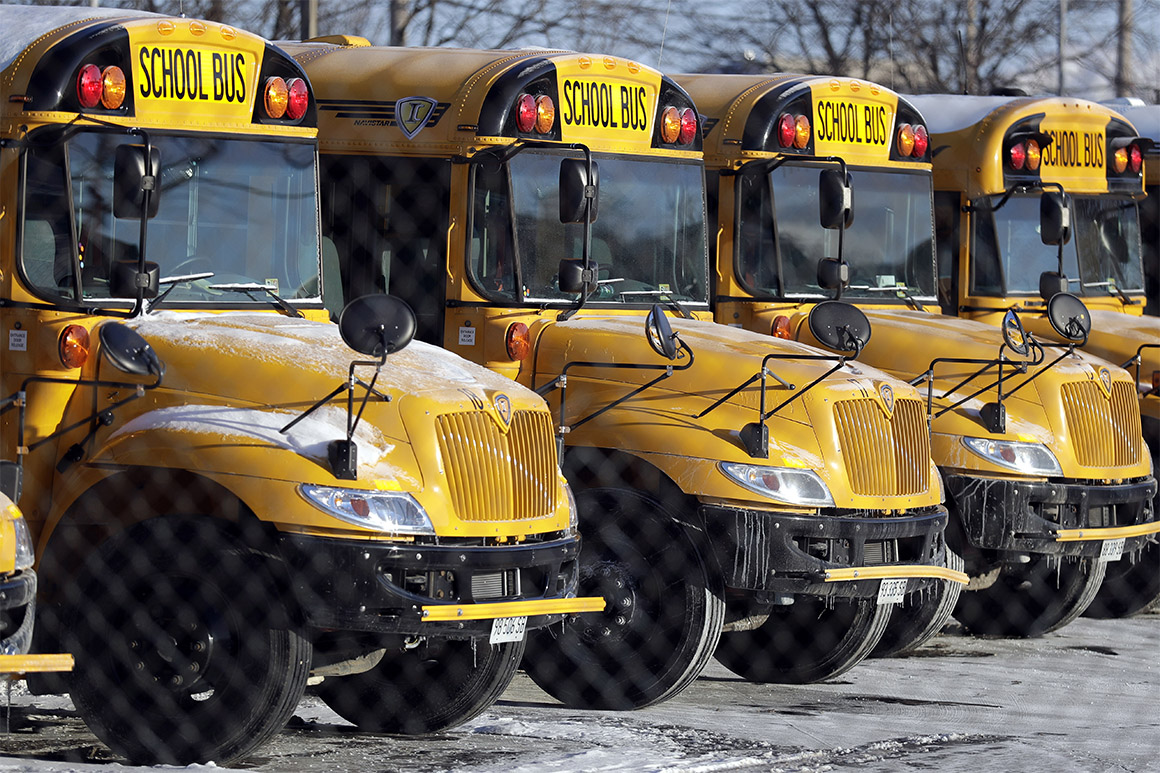 President Donald Trump is expected to take a pass on handing out this year’s National Teacher of the Year award honors — forgoing a tradition that dates to President Harry Truman.

This year’s award winner is Rodney Robinson, a social studies teacher in a juvenile detention center in Richmond, Va. Robinson will be honored Monday by Education Secretary Betsy DeVos on the White House grounds, a DeVos spokesperson said.

Nancy Rodriguez, a spokesperson for the Council of Chief State School Officers, which organizes the program, said in an email that it’s the council’s understanding that Trump won’t be in attendance. She said that while U.S. presidents have often given out the award, the group is aware of at least nine other instances when someone else — such as the vice president or first lady — has done so. The award program started in 1952.

Last year, Trump awarded the honor to Mandy Manning, who teaches English to refugees and immigrants in Washington state. At the White House event, Manning handed Trump a letter from a Rwandan immigrant student that urged the president to “take care” with his language about immigrant and refugee communities. She also wore a pin that read “Trans Equality Now.”

Trump during his remarks honoring Manning noted the longevity of the tradition of the president bestowing the award.

"Every president since Harry Truman has honored the National Teacher of the Year, and I’m proud to continue this tradition with this year’s recipient: Mandy Manning, of the state of Washington," Trump said.

Robinson has said he plans during the next year to call attention to equitable funding in schools, showcase historically black colleges and universities and promote teaching as a profession.

A White House spokesperson did not immediately respond to a request for comment.