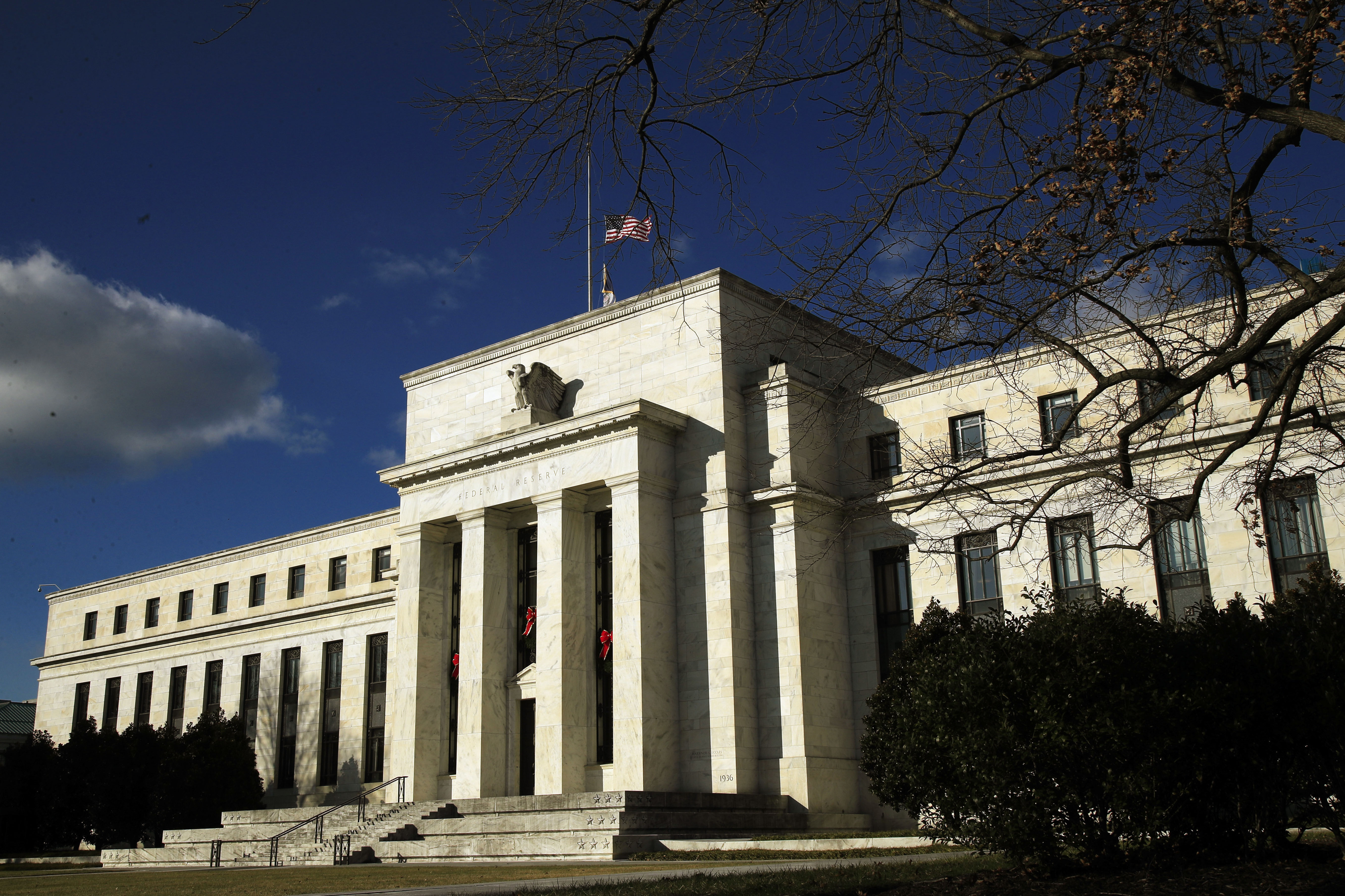 Stephen Moore, President Donald Trump’s embattled pick for the Federal Reserve, is getting help from a conservative-leaning public relations firm in navigating his controversial effort to land a seat on the central bank’s board.

"The media as you can imagine has been overwhelming on this," Moore told POLITICO Friday. "So they’re helping me manage the media and manage the messaging."

While Moore has yet to be formally nominated, he has faced what he describes as a "sleaze campaign" of negative stories, including reports about unpaid taxes owed to the IRS and a messy divorce settlement. Reporters have also unearthed sexist commentary in which he complained about female professional athletes being paid more than male collegiate players and suggested that women should be excluded from refereeing.

And though Moore’s economic views may align with Senate Republicans who would be responsible for approving his appointment to the Fed, his willingness to attack the GOP establishment has raised questions about the degree of political support he would be able to count on.

Democrats have piled on, with Sen. Elizabeth Warren (D-Mass.) on Friday demanding that Moore disclose more details on his ties to advocacy groups and potential conflicts of interest if he were appointed to the Fed.

So far, the White House has stood by Moore, even as doubts have swirled about his chances of Senate confirmation.

CRC also played a role in supporting the nomination of Brett Kavanaugh when he faced an epic confirmation fight last year for a seat on the Supreme Court amid accusations of sexual assault.

On Friday, the firm circulated to reporters a list of conservatives who touted Moore’s appointment on Twitter after data released earlier in the day showed economic growth exceeded expectations in the first quarter.

"WITH NEW GROWTH NUMBERS, CONSERVATIVES DOUBLE DOWN ON SUPPORT FOR STEPHEN MOORE FOR FED BOARD," CRC said in the subject line of the email.

"To the extent that we can be supportive of Steve, who’s been a friend for a long time and a former client, we’re happy to circulate supportive statements from conservatives who think he’d bring a breath of fresh air to the Federal Reserve," Appell said.

Moore, the former president of the Club for Growth, said he had a "little team" assisting him, including a lawyer and accountant, in addition to the PR help.

"Everybody’s just in this pro bono," Moore said. "It’s been very nice. I’ve got a lot of good friends. CRC’s put a lot of time into this. It’s been a great thing."