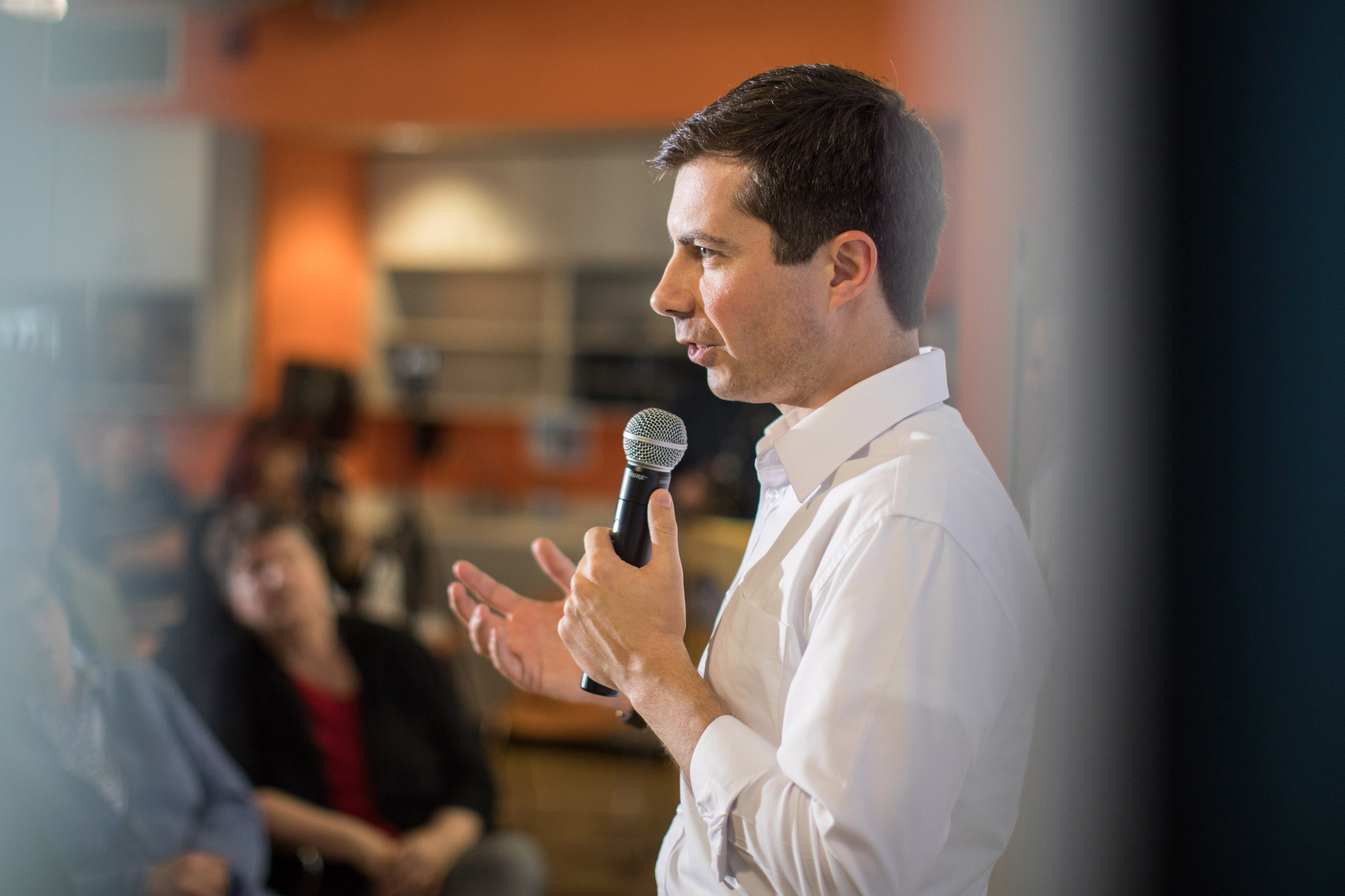 The South Bend, Ind. mayor announced that he will refund donations he has already received from lobbyists, totaling just over $30,000 from 39 contributors. The campaign also said it will not allow lobbyists to serve as bundlers, closing a potential loophole.

"Mayor Pete will not be influenced by special-interest money, and we understand that making this promise is an important part of that commitment," Mike Schmuhl, Buttigieg’s campaign manager, wrote in an email to supporters Friday afternoon. "Standing up for our collective values not only includes saying we believe that campaigns should not take money from lobbyists; it also means being aware of the loopholes that still allow special interests to impact the campaign.

Buttigieg raised $7.1 million in the first quarter of 2019, most of which came from small donors who gave less than $200.

Buttigieg is the latest Democratic presidential candidate to rule out accepting money from lobbyists and corporate PACs. Rejecting lobbyists’ cash has been a popular move for many candidates — including Joe Biden, Kamala Harris, Cory Booker, Kirsten Gillibrand and Amy Klobuchar — who are seeking to stay on the right side of a primary electorate animated by, among other things, a deep aversion to big money in politics.

Buttigieg had initially joined them, accepting help from lobbyists including Steve Elmendorf, a prominent Democratic lobbyist and donor. Elmendorf had planned to host a Washington fundraiser for Buttigieg on May 21.

Biden, who launched his presidential bid on Thursday, has also committed to not accepting lobbyist donations — but his kickoff fundraiser was held at the home of a Comcast executive who oversees the company’s lobbying shop, though he is not a registered lobbyist himself.