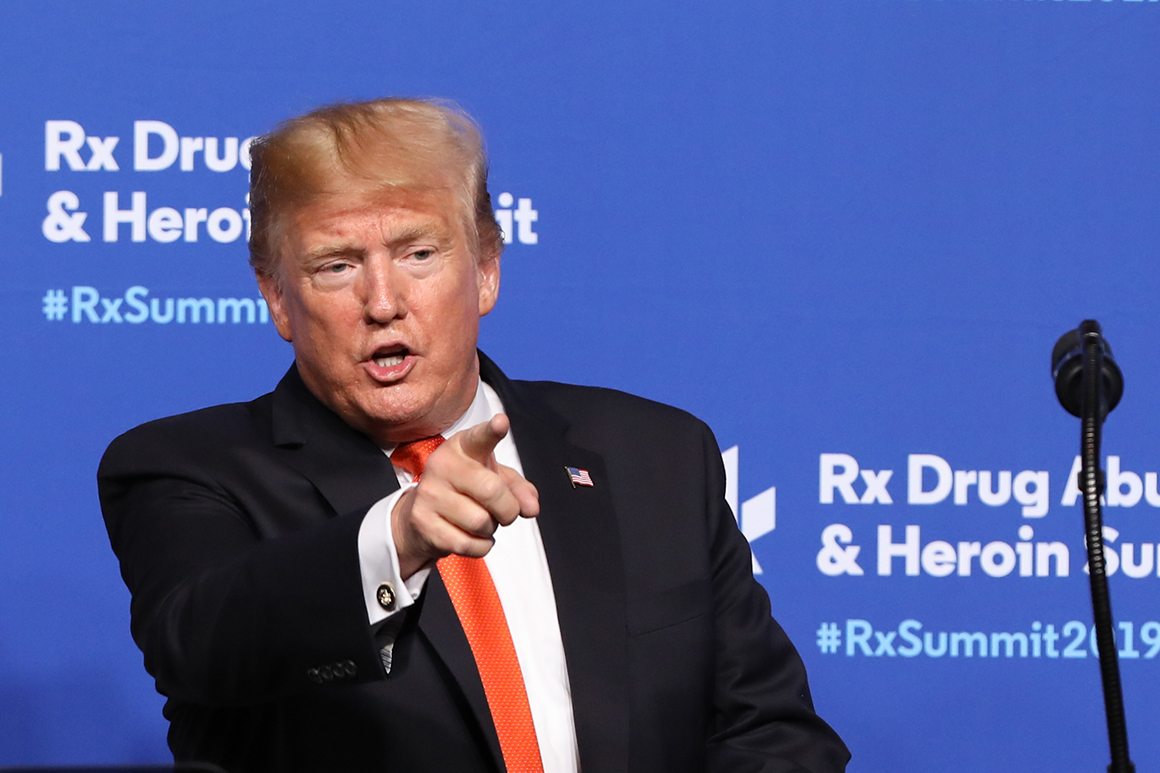 “Welcome to the race Sleepy Joe. I only hope you have the intelligence, long in doubt, to wage a successful primary campaign,” Trump wrote. “It will be nasty – you will be dealing with people who truly have some very sick & demented ideas. But if you make it, I will see you at the Starting Gate!”

Earlier on Thursday, Biden released a video announcing his candidacy that focused heavily on Trump. He accused the president of using a “moral equivalence” when he said there were “fine people” on both sides of the white supremacist rally and counter-protest in Charlottesville in 2017.

“In that moment, I knew the threat to this nation was unlike any I had ever seen in my lifetime,” Biden said in the video. “I wrote at the time that we’re in a battle for the soul of this nation. Well, that’s even more true to today.”

Trump’s latest attack on Biden comes after he predicted last week that Bernie Sanders and Biden will be the last two Democrats standing in their party’s crowded 2020 primary field.

“I believe it will be Crazy Bernie Sanders vs. Sleepy Joe Biden as the two finalists to run against maybe the best Economy in the history of our Country (and MANY other great things)!” Trump wrote in a tweet. “I look forward to facing whoever it may be. May God Rest Their Soul!”