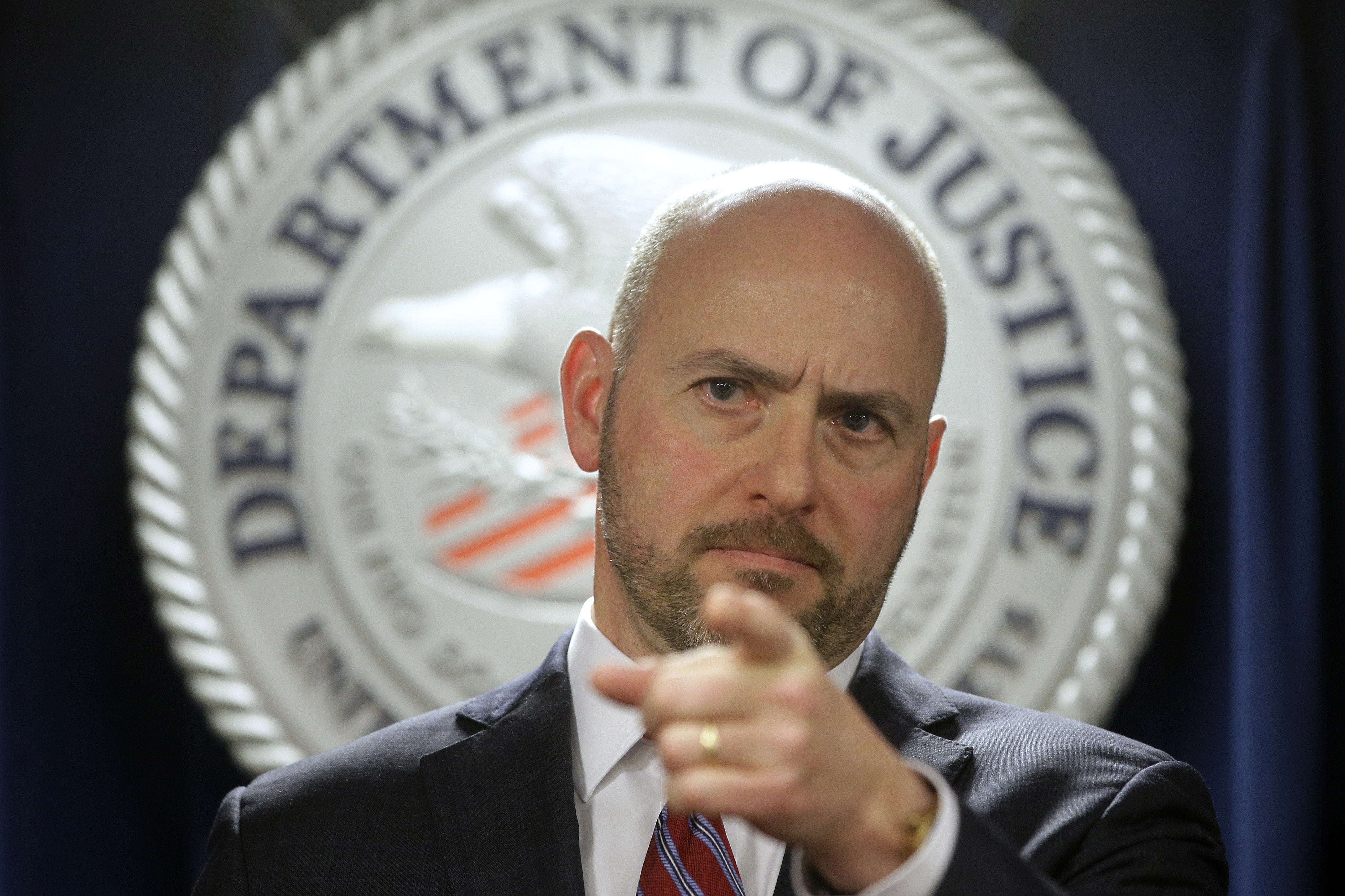 According to a 19-page indictment, Judge Shelley Joseph obstructed justice when she allowed an alleged undocumented immigrant to depart through the rear exit of a courthouse and evade arrest. Wesley MacGregor, the former court officer who allegedly escorted the immigrant to a back door, also faces charges.

President Donald Trump has hammered “sanctuary” jurisdictions for protecting undocumented immigrants and limiting cooperation with federal enforcement. Under his watch, elected officials in several states have complained that Immigration and Customs Enforcement officers have stepped up arrests in federal courthouses.

ICE issued guidance in January 2018 that said courthouse arrests reduce risk to officers because suspects must go through security before they enter a courthouse building. It’s unclear whether Joseph’s immigration views played a role in her alleged act, but her courtroom is situated in Newton, which has been a sanctuary city since 2017.

“We cannot pick and choose the federal laws we follow,” he said, “or use our personal views to justify violating the law.”

Maura Healey, the state’s Democratic attorney general, blasted the charges as a “politically motivated attack” and a “misuse of prosecutorial resources“ in a written statement.

The Massachusetts Supreme Judicial Court suspended Joseph without pay following the announcement, according to a related order.

The Boston Globe first reported in December that Joseph was the subject of a grand jury investigation over the alleged obstruction of justice.