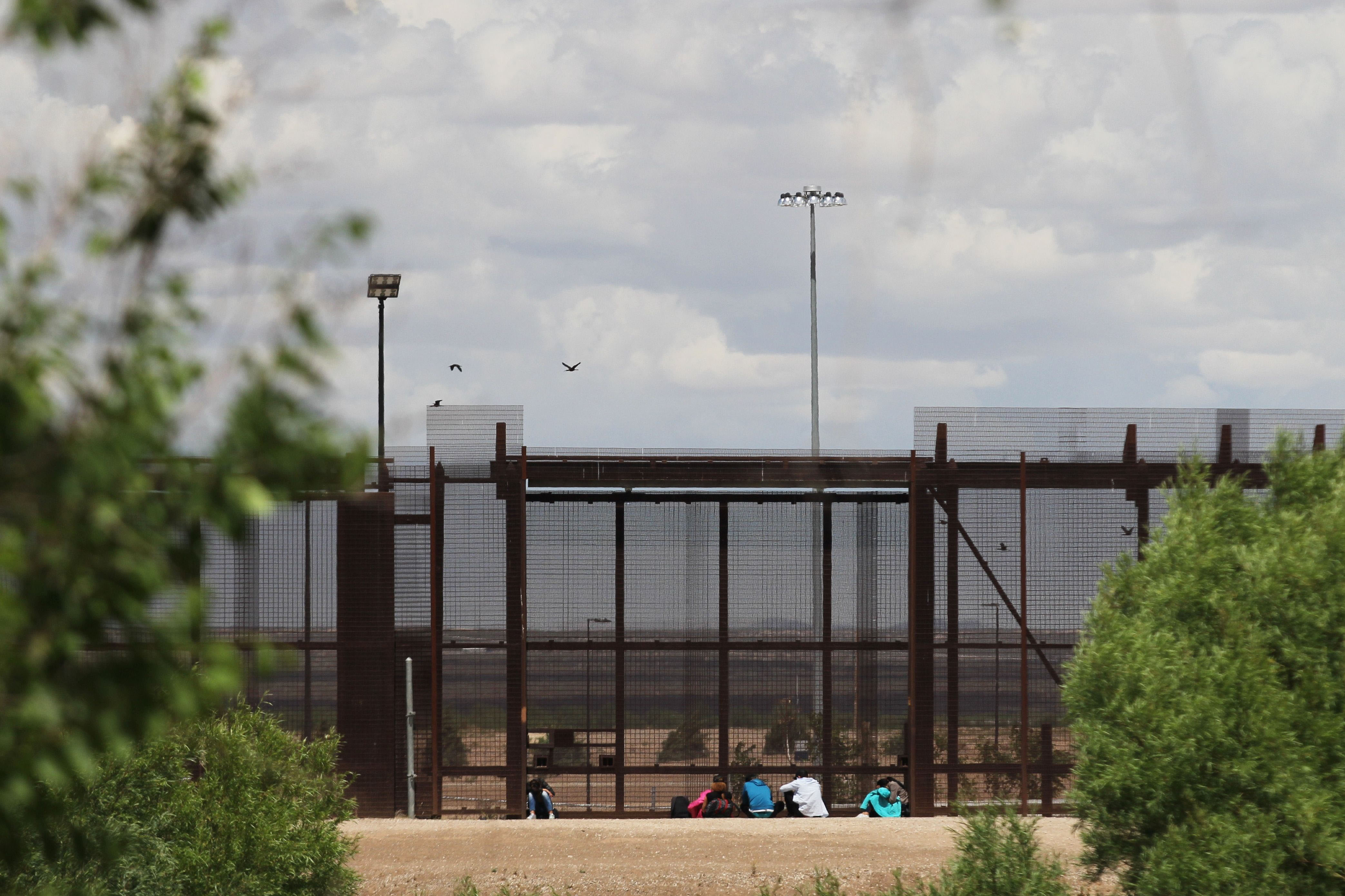 The Homeland Security Department is weighing a plan to bypass immigration courts and remove undocumented immigrants who cannot prove they’ve been present continuously in the U.S. for two years or more.

The proposal is described in a draft regulatory notice, according to two DHS officials and a third person familiar with the planning. If finalized, it would represent the latest escalation of President Donald Trump’s immigration crackdown.

The administration has considered since 2017 expanding a fast-track deportation procedure known as “expedited removal,” but thus far has refrained from moving ahead.

The draft notice — which remains under review — would increase significantly the number of recently arrived undocumented immigrants subject to rapid deportation. Under the current standard, expedited removal is applicable only to immigrants picked up within 14 days of arrival. The two-week cutoff stems from a 2004 regulatory change, not from the 1996 statute that created the process.

The change could speed up the deportation of recent arrivals at the border and reduce the load on federal immigration courts, which have grappled with a soaring case backlog. But such a move likely would draw legal challenges — and a number of Trump polices have been sidelined by federal courts.

The planned regulation also would remove a current requirement to apply expedited removal only to undocumented immigrants arrested within 100 miles of a land border, according to the two DHS officials.

Instead, expedited removal would be applied nationwide, the officials said — giving it the potential to sweep up undocumented immigrants in communities across the country.

The constitutionality of expedited removal has been challenged in federal courts. In March, the U.S. Court of Appeals for the 9th Circuit ruled that asylum seekers have the right to seek federal judicial review of an expedited removal order. That ruling conflicted with a 2016 decision by a separate federal appeals court.