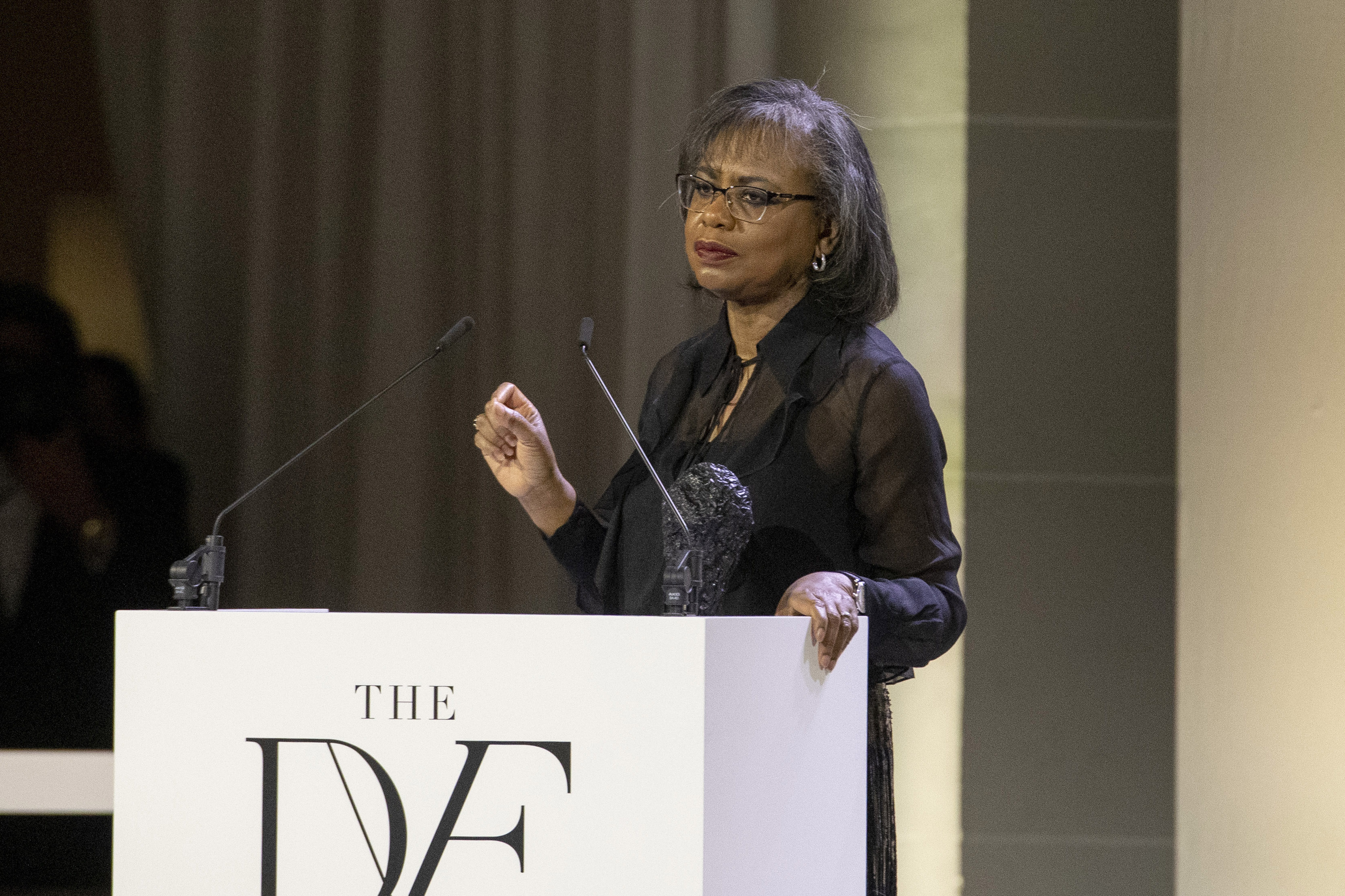 Former Vice President Joe Biden has apologized to Anita Hill for her treatment during the Senate confirmation of Supreme Court Justice Clarence Thomas in 1991, a Biden spokeswoman said Thursday.

“Vice President Biden has spoken with Anita Hill,” deputy campaign manager Kate Bedingfield said in a statement. “They had a private discussion where he shared with her directly his regret for what she endured and his admiration for everything she has done to change the culture around sexual harassment in this country.”

The campaign did not answer specific questions, including about whether the former vice president directly apologized.

Hill told The New York Times in an interview Wednesday that she “cannot be satisfied” by Biden’s apology when she has doubts that the Democratic primary candidate has a true grasp of how his actions have affected her and other women who are victims of sexual harassment.

“I cannot be satisfied by simply saying I’m sorry for what happened to you,” she said. “I will be satisfied when I know there is real change and real accountability and real purpose.”

Biden chaired the Senate Judiciary Committee in 1991 and has been repeatedly criticized for his handling of Hill’s testimony during Thomas’ confirmation process, when she accused the now-justice of harassing her while acting as her supervisor. During the televised hearings, Hill faced intense questioning from an all-male, all-white panel of senators. She and Thomas are both African-American.

Hill’s remarks to The Times were published the day Biden officially joined the crowded pool of presidential candidates as a Democratic frontrunner, an attempt to resolve an issue plaguing his campaign before it was off the ground.

In the months leading up to the former vice president’s Thursday morning announcement, Biden also came under scrutiny when multiple women accused him of inappropriately touching them in an overly friendly manner.

Hill, a law professor, expressed concerns about these accusations during her interview with The Times and said she could not support Biden unless he did more to address his past actions.

“He needs to give an apology to the other women and to the American public because we know now how deeply disappointed Americans around the country were about what they saw,” she told The Times. “And not just women. There are women and men now who have just really lost confidence in our government to respond to the problem of gender violence.”

Biden has publicly expressed regret about his treatment of Hill, but Hill told The Times that this was the first time he apologized to her personally.

“She paid a terrible price. She was abused through the hearing,” Biden said of Hill during the Biden Courage Awards ceremony in New York last month. “To this day, I regret I couldn’t get her the kind of hearing she deserved.”