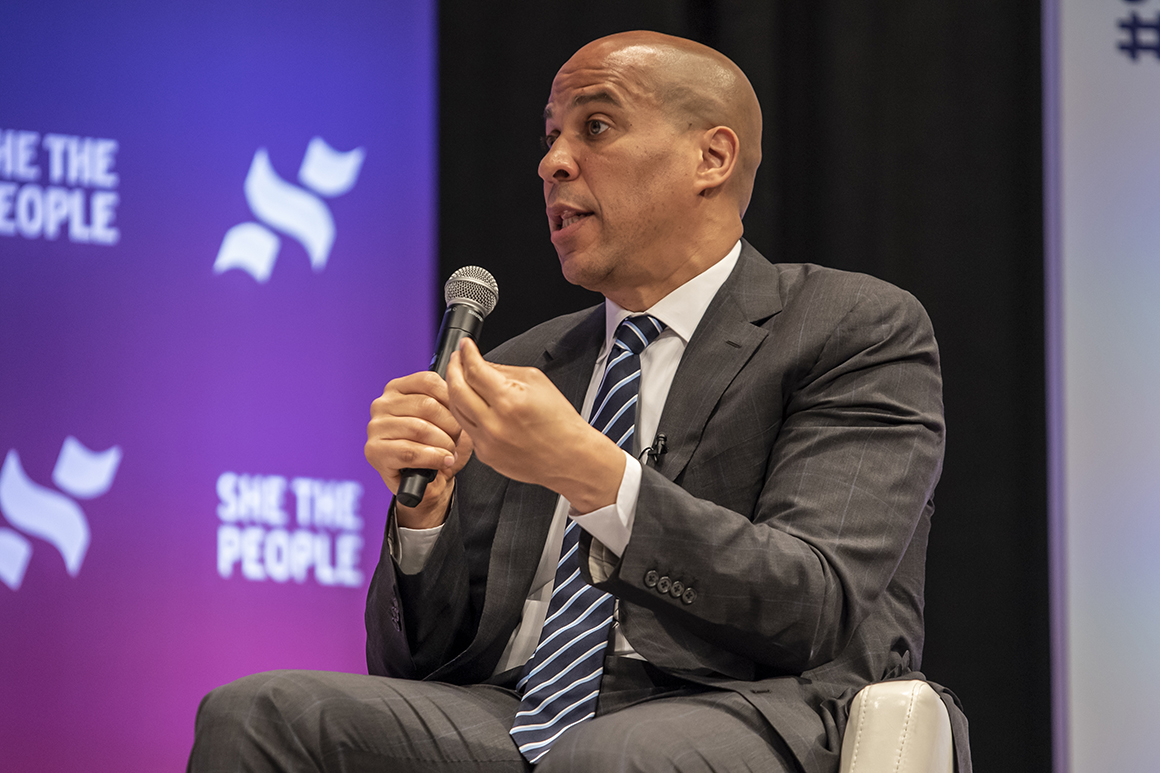 Sen. Cory Booker brought in nearly $3 million in public speaking fees and royalties over the past decade, according to tax documents his presidential campaign released Wednesday.

Booker’s campaign released 10 years of tax returns Wednesday, making him the latest Democratic White House contender to do so. A couple of candidates got attention for their filings: Sen. Bernie Sanders’ tax returns showed that he became a millionaire in 2016, and former Rep. Beto O’Rourke’s tax returns drew scrutiny for their dearth of charitable giving.

The document release followed Booker’s appearance at a She the People forum in Houston on Wednesday. Booker, the former mayor of Newark, N.J., is also scheduled to address the African American Mayors Association’s annual conference later Wednesday. He will resume his two-week Justice for All tour Thursday with a trip to South Carolina.