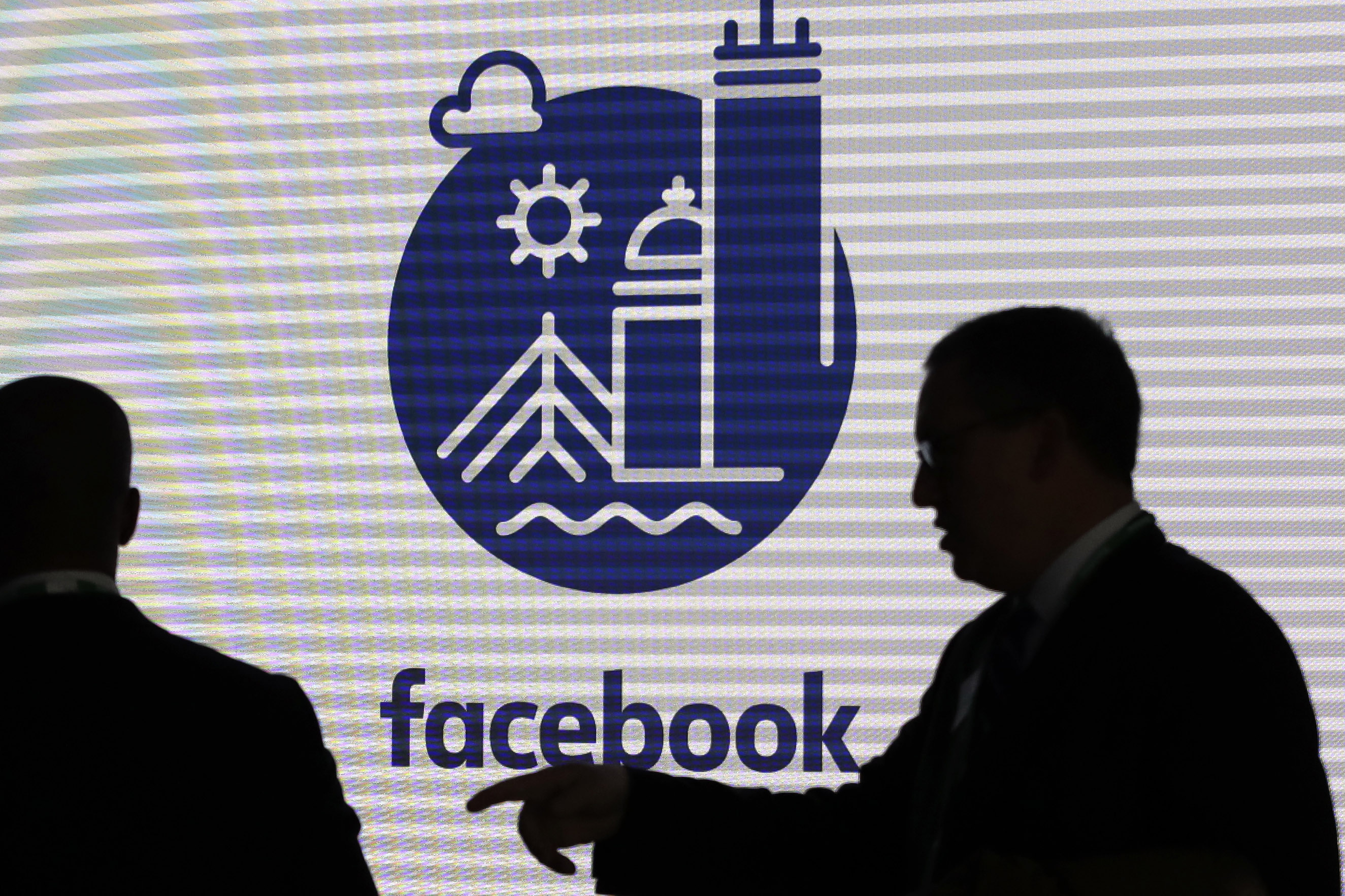 Facebook’s hiring spree in Washington is causing a serious case of whiplash.

The embattled company this week tapped both a Trump administration official known for helping to write the PATRIOT Act and a privacy advocate who vigorously opposed the law’s expansion of government surveillance — sending mixed signals as it tries to reassure regulators and lawmakers about its handling of data on its more than 2 billion users.

The social networking giant on Monday brought on Jennifer Newstead, a Trump-appointed State Department official whose long record in Washington includes shepherding the George W. Bush-era PATRIOT Act through Congress. The law greatly expanded the government’s ability to access records on Americans in the wake of the Sept. 11 terrorist attacks — ushering in a sweeping surveillance regime that later came under fierce criticism from civil liberties groups.

The hires highlight how Facebook — under fire for multiple controversies over its handling of user data, hate speech, misinformation and political content — is pursuing a two-track approach to Washington, tapping Republican insiders to deal with the Trump administration and GOP-controlled Senate, while scooping up privacy activists to help navigate the seemingly endless user data scandals surrounding the company.

It’s part of a broader pattern of Facebook seeking experienced political and legal hands to deal with newly active regulators in Washington, Brussels and beyond. But the pairing of surveillance and privacy hawks provides a jarring juxtaposition at a time when Facebook is trying to articulate a coherent privacy-focused vision for its future.

Privacy advocates were quick to point out the awkwardness of the Newstead hire, given her association with surveillance at a time when Facebook CEO Mark Zuckerberg has outlined a "shift to private, encrypted services where people can be confident what they say to each other stays secure."

“It’s almost as if we’re living in some bizarro world where the company does exactly the opposite of what Zuckerberg states publicly,” said Ashkan Soltani, a former chief technologist for the Federal Trade Commission.

But others view the new general counsel as an encouraging sign that the company, known for its mantra of "move fast and break things," is taking government oversight seriously.

"She seems to be an adult and these companies need adults," said one tech company veteran, arguing that the industry has been woefully lacking in a broader understanding of the technology it builds. "If you can steal talent like that to make these companies be adults, that’s only a good thing."

“Jennifer has a distinguished record of public service,” said a Facebook spokesperson, who pointed out that Newstead was part of a “large team” that worked on the PATRIOT Act’s passage. 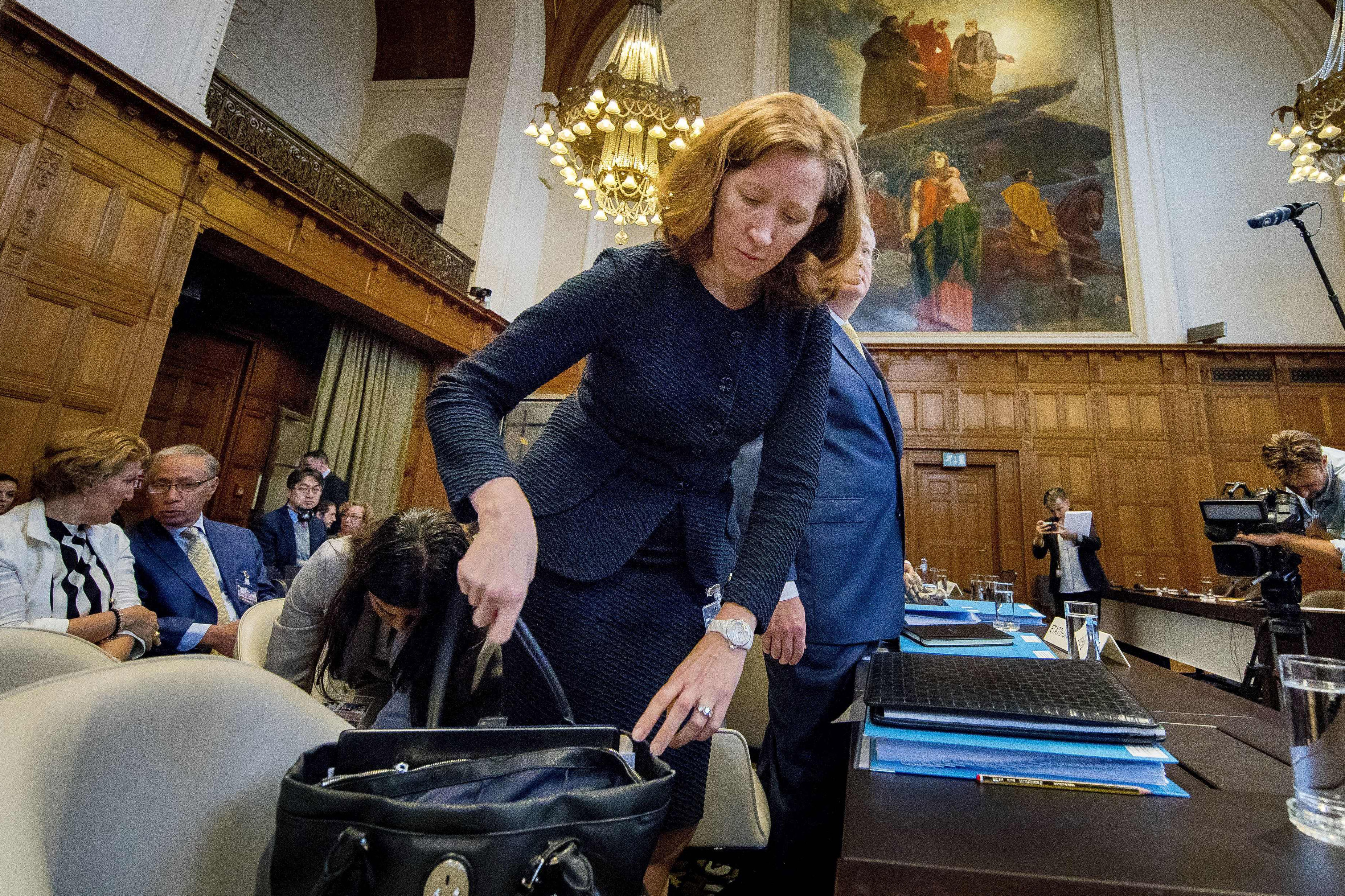 Newstead — whose legal career has included a Supreme Court clerkship, various positions in the George W. Bush White House, the Justice Department and private practice — was nominated by President Donald Trump to serve as legal adviser at the State Department in 2017 and confirmed later that year.

She’s the latest Bush administration veteran to join Facebook’s D.C. office. Fellow Bush alum Joel Kaplan is the company’s vice president of global public policy, and Bush-era FCC Chairman Kevin Martin also serves in a policy role for the company. Facebook has shown a penchant for stocking its Washington leadership with Republicans who have connections with White House officials and GOP leadership in Congress, even as Trump and conservatives accuse of the company of bias.

Despite the Democratic takeover of the House, the company hasn’t given any signs of shaking up its Republican ranks, at least yet. Kaplan — who earned Facebook unwelcome attention last fall when he sat prominently behind his friend Brett Kavanaugh as the Supreme Court nominee faced a Senate grilling over sexual assault allegations — is still in place.

Newstead’s experience advising senior State Department officials on the legality of U.S. policy abroad is likely to come in handy as Facebook wrestles with governments around the world that are skeptical of the company’s data collection practices to impact on competition. Facebook last year hired former U.K. deputy prime minister Nick Clegg as head of policy and communications in another move to expand its global connections.

But Newstead’s work on the PATRIOT Act could give pause to some privacy-minded lawmakers — not to mention Facebook workers who bristle at the idea of government online surveillance.

John Yoo, deputy assistant attorney general in the Office of Legal Counsel during the Bush administration, has credited Newstead as the "day-to-day manager of the Patriot Act in Congress." Yoo wrote in his book, "She was a quick study and an effective advocate — she went from zero to sixty on terrorism in the days after 9/11."

In the aftermath of the terrorist attacks, the PATRIOT Act passed with broad bipartisan support, with a 98-to-1 vote in the Senate and 357-to-66 vote in the House. But as time passed, it came in for intense criticism from privacy advocates and others, who saw it has vastly expanding the federal government’s ability to spy on American citizens with minimal oversight.

Those critics included Bankston, Facebook’s newly named privacy policy lead. While senior counsel at the Electronic Frontier Foundation, Bankston wrote in 2005 that a Senate filibuster temporarily blocking the renewal of the PATRIOT Act was "the best holiday gift any civil libertarian could hope for."

Bankston has also been critical of Facebook, he acknowledged in a goodbye note Tuesday. But he argued that "despite the scandals of the past few years," the company "still has the potential to radically transform the world for the better."

“We think it’s important to bring in people with new perspectives, including people who can look at our products, policies and processes with a critical eye," Facebook deputy chief privacy officer Rob Sherman said in a statement provided to POLITICO. "We’re excited to bring Kevin on board.”

Cristiano Lima contributed to this report.