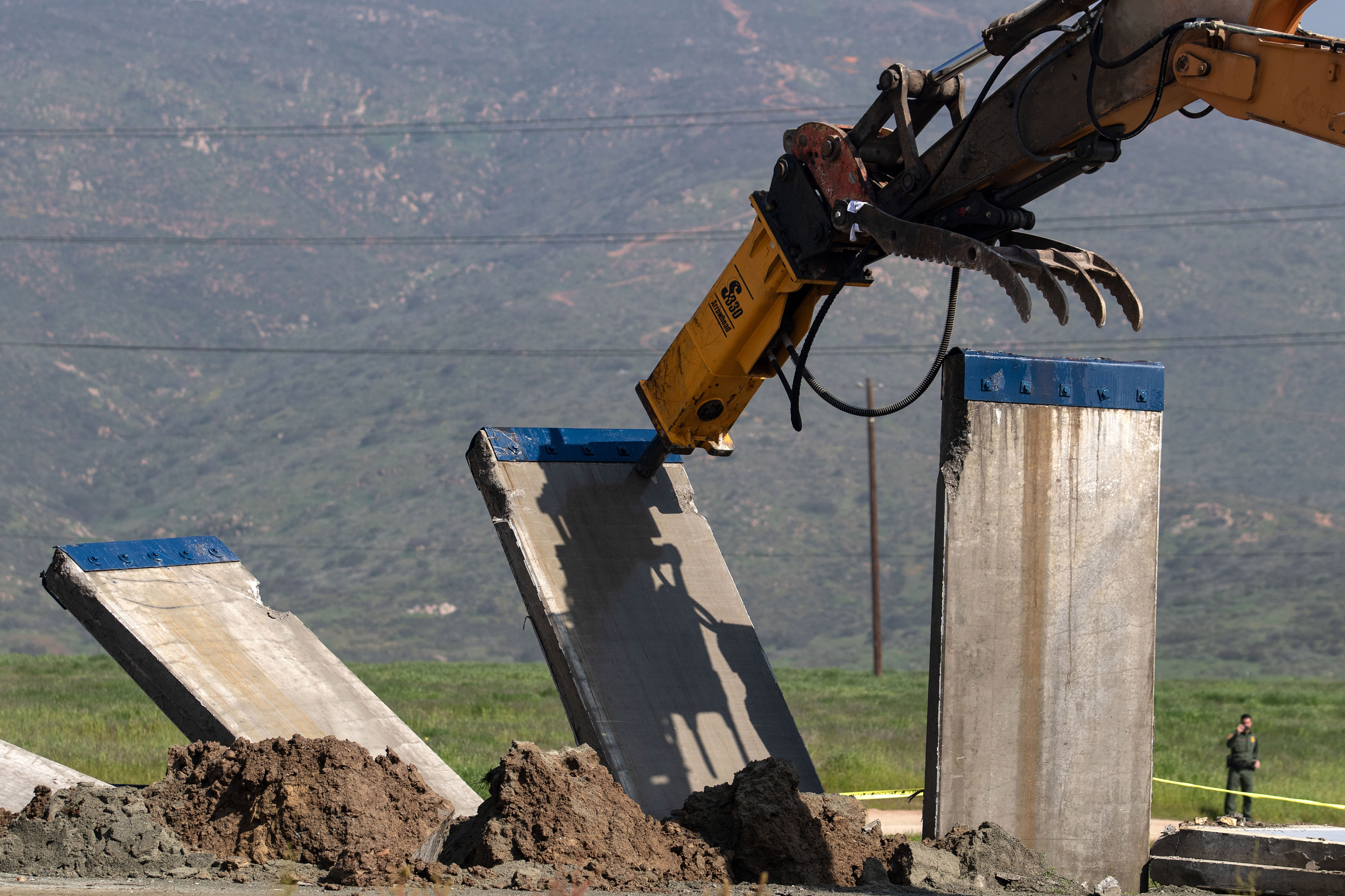 On Tuesday, House lawyers requested that U.S. District Court Judge Trevor McFadden issue a preliminary injunction against the Trump administration’s plan to spend about $6 billion from military construction and counter-drug accounts to build additional barriers along the U.S-Mexico border.

“Defendants are moving quickly to construct the border wall, and they have awarded contracts against funds that Congress did not appropriate for that purpose. And more contracts are coming soon,” House General Counsel Doug Letter and other lawyers wrote. “Once made, these unconstitutional expenditures cannot be undone, and the grave institutional injury inflicted on the House cannot be remedied.”

The House’s 56-page motion accuses Trump of trying to make an end-run around the Constitution by ignoring Congress’s power of the purse. House lawyers also seek to use Trump’s own words against him, mentioning six times that on the day he announced the emergency, Trump also said, “I didn’t need to do this.” They also cite his campaign vow that Mexico would pay for the wall.

More than half of the money the House is seeking to block is linked to an emergency declaration Trump issued in February, after he agreed to sign a budget bill following a 35-day government shutdown over wall funding. The bill contained only $1.375 billion for border fencing, far less than Trump sought.

However, the House motion seems to avoid a direct challenge to Trump’s emergency declaration. Instead, House lawyers argue that the planned spending doesn’t satisfy other legal requirements, like a need for use of the armed forces and a need to support those forces.

The motion also argues that the administration is guilty of duplicity, asserting that while officials insist some of the funds are needed for military construction, they are also tapping other funds which cannot be used for that purpose.

The House is not challenging the administration’s use of the $1.375 billion Congress appropriated for the current fiscal year or about $600 million the administration is tapping from a Treasury Forfeiture Fund.

In the days after Trump’s emergency declaration in February, a flurry of lawsuits were filed over the administration’s border wall plan. Some have been dropped. Plaintiffs in at least two of the pending cases have moved for preliminary injunctions. In one suit, 16 states are challenging Trump’s move. Another was brought by the Sierra Club and a border-communities group. A judge in Oakland, Calif., has agreed to hear motions for injunctions in those suits on May 17.

McFadden, the D.C.-based Trump appointee assigned to the House’s suit, has not yet set a hearing on the preliminary injunction motion.

A Justice Department spokesman did not immediately respond to a request for comment on the House filing.