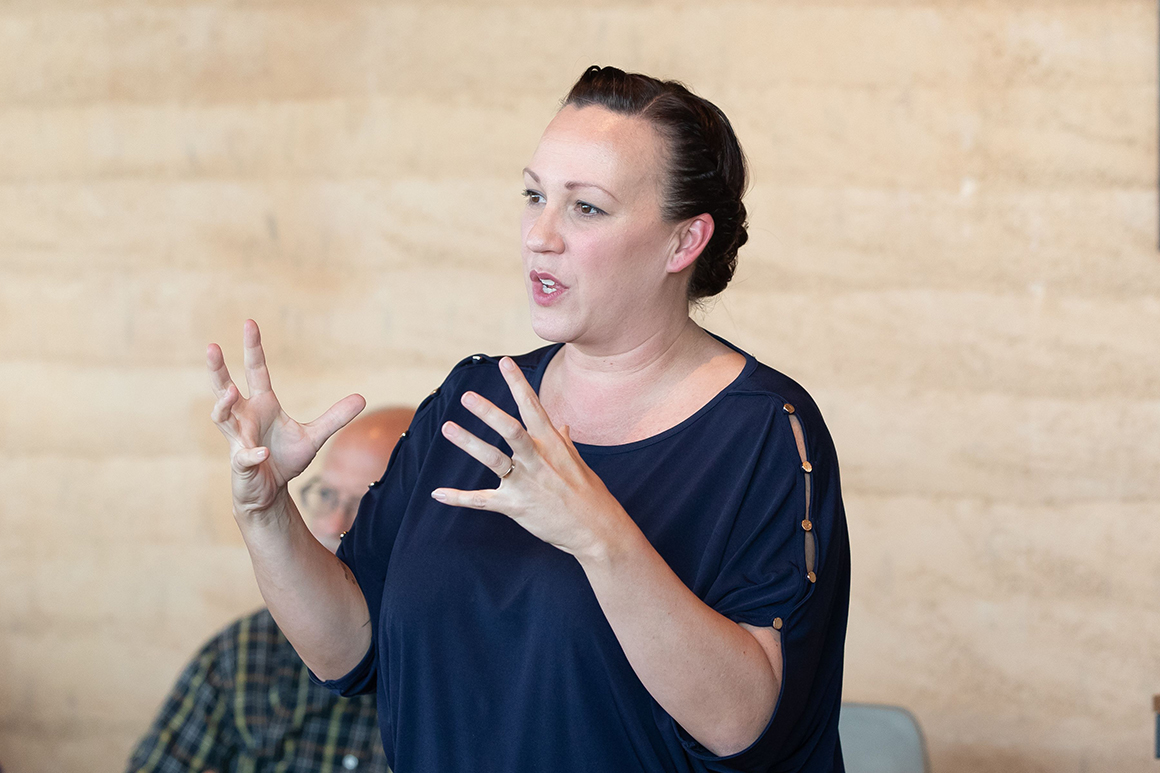 The former helicopter pilot is the first Democrat to join the race against Cornyn, but others are still considering running in the primary. Democrats believe Texas could be competitive in 2020 after former Rep. Beto O’Rourke lost narrowly to GOP Sen. Ted Cruz last year.

Hegar, who lost a House race in a Republican district in 2018, released a video launching her campaign. The video highlights similar themes as her viral launch video last year, which helped her raise more than $5 million for her failed bid against GOP Rep. John Carter.

Her new Senate ad features celebrity tweet endorsements, footage of O’Rourke from his Senate campaign, and Hegar explaining her personal history as helicopter pilot, including being shot down while fighting the Taliban.

"Texans deserve a senator who represents our values: strength, courage, independence, putting Texas first," Hegar said in the video. She referenced her campaign against Carter, which she lost by 3 percentage points in a district President Donald Trump carried by 13 points.

Hegar also took shots at Cornyn, including calling him "that tall guy lurking behind [Majority Leader] Mitch McConnell" during press conferences and accusing him of "shrinking out of the way again" on protecting pre-existing conditions.

The Democratic primary to face Cornyn could become crowded. Rep. Joaquín Castro is seriously considering running, and Amanda Edwards, a city councilwoman in Houston, is also weighing a campaign. Some Democrats fear a crowded primary could hurt their chances to defeat Cornyn.

Cornyn, meanwhile, has acknowledged he faces a tough race and hit the ground running to prepare, hiring key staff and raising more money than any other Senate incumbent up for reelection next year. He had $7.4 million in the bank as of March 31.