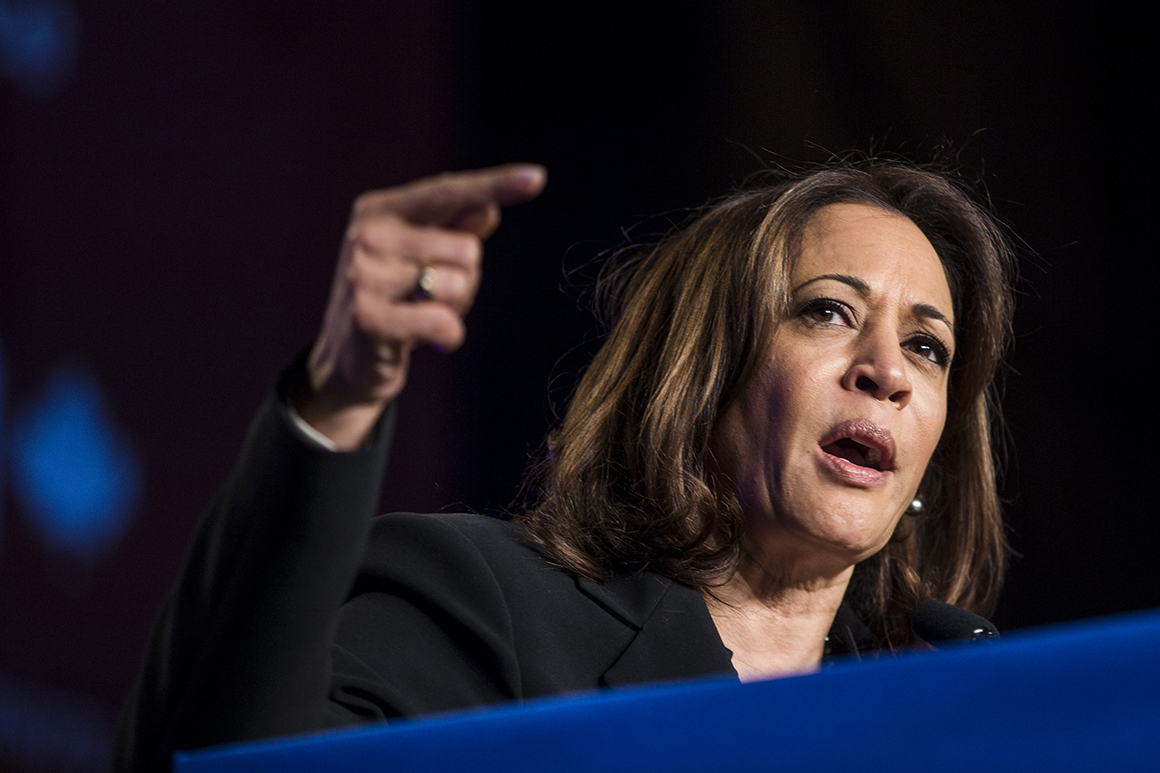 Democratic 2020 hopeful Kamala Harris wants the House to impeach President Donald Trump, but doesn’t necessarily expect it to be a successful effort.

"I believe Congress should take the steps towards impeachment. But I want to say this, because it doesn’t end there," the California senator said on a CNN-hosted town hall Monday. "I’m also a realist. … I have also witnessed folks in the United States Congress, and in particular in the GOP, who have been presented with many reasons to push back against this president and they have not."

Harris joined fellow Democratic presidential candidate Elizabeth Warren in calling for Trump’s impeachment following the release of a redacted version of special counsel Robert Mueller’s report on the 2016 election. Impeachment has been a sensitive topic for Democrats, who have largely opted to say they would look into the president’s actions rather than directly call for impeachment.

Warren (D-Mass.) broke away from that mold Friday when she said in a Twitter thread that she was convinced after reading the Mueller report that impeachment is necessary.

"The severity of this misconduct demands that elected officials in both parties set aside political considerations and do their constitutional duty. That means the House should initiate impeachment proceedings against the President of the United States," Warren wrote.

Harris was not as quick to come to that conclusion.

Speaking to reporters Saturday in Orangeburg, S.C., Harris said she wanted "to see evidence," citing her background as a prosecutor.

“I believe that there is room for that conversation, but right now what I want is, I want Mueller to come before Congress to testify," Harris said at the time. "I want to be able to see the full, unredacted report, and, specifically, also the underlying evidence.”

Harris’ call for impeachment Monday was a change in direction, but she still remains skeptical the Republican majority in the Senate would act on a impeachment from the Democrat-controlled House.

"The Republicans hold the majority [and] I’ve not seen any evidence to suggest that they will weigh on the facts instead of on partisan adherence to being protective of this president, and that’s what concerns me and what will be the eventual outcome," Harris said. "So we have to be realistic about what might be the end result, but that does not mean the process should not take hold."

Christopher Cadelago contributed to this article.