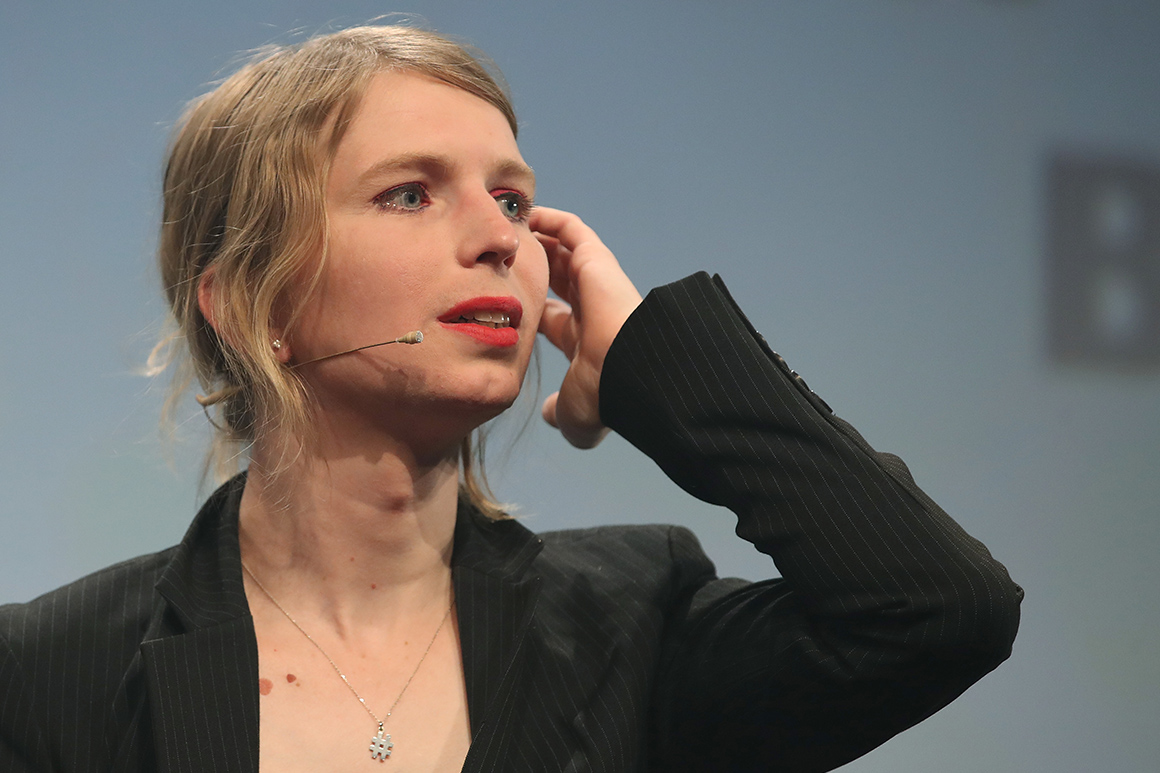 A federal appeals court has turned down former Army intelligence analyst Chelsea Manning’s bid to overturn a contempt order that led to her jailing for refusing to answer questions from a grand jury investigating WikiLeaks.

Manning’s lawyers said a district court judge ignored her claims that she was subjected to illegal electronic surveillance following her conviction by a court martial in 2013 of leaking hundreds of thousands of diplomatic cables and military reports to WikiLeaks.

However, in a brief, two-page order Monday, the 4th Circuit Court of Appeals said it had no quibble with U.S. District Court Judge Claude Hilton’s decision last month to find Manning in contempt and send her to a jail in Alexandria, Virginia, after she refused to answer a series of questions in the ongoing probe of WikiLeaks.

“Upon consideration of the memorandum briefs filed on appeal and the record of proceedings in the district court, the court finds no error in the district court’s rulings and affirms its finding of civil contempt. The court also denies appellant’s motion for release on bail,” the appeals court’s order said.

Prosecutors appear to be pressing for Manning’s testimony in order to bolster their case against WikiLeaks founder Julian Assange, who was expelled earlier this month from London’s Ecuadorian Embassy, where he’d been holed up for seven years.

After he was ousted from the embassy, Assange was arrested on a longstanding bail-skipping charge and prosecutors revealed that Assange was secretly indicted by a U.S. grand jury back in March 2018 on charges of conspiring with Manning to hack a password for a military computer system. He now faces extradition proceedings in England.

Many U.S. lawmakers have said they also want the Australian citizen and transparency activist prosecuted for conspiring with the Russians to hack Democratic Party emails in advance of the 2016 presidential election. However, adding those charges or others could complicate the extradition process and give Assange’s defense fresh arguments that he’s being accused of “political” crimes excluded from the extradition treaty between the U.S. and the United Kingdom.

Manning could ask the full bench of the 4th Circuit to take up her appeal or she could ask for review by the Supreme Court. A lawyer for Manning did not immediately reply to a request for comment.

Hilton’s order holding Manning in contempt directed that she be jailed for the life of the grand jury or until she agrees to answer prosecutors’ questions.