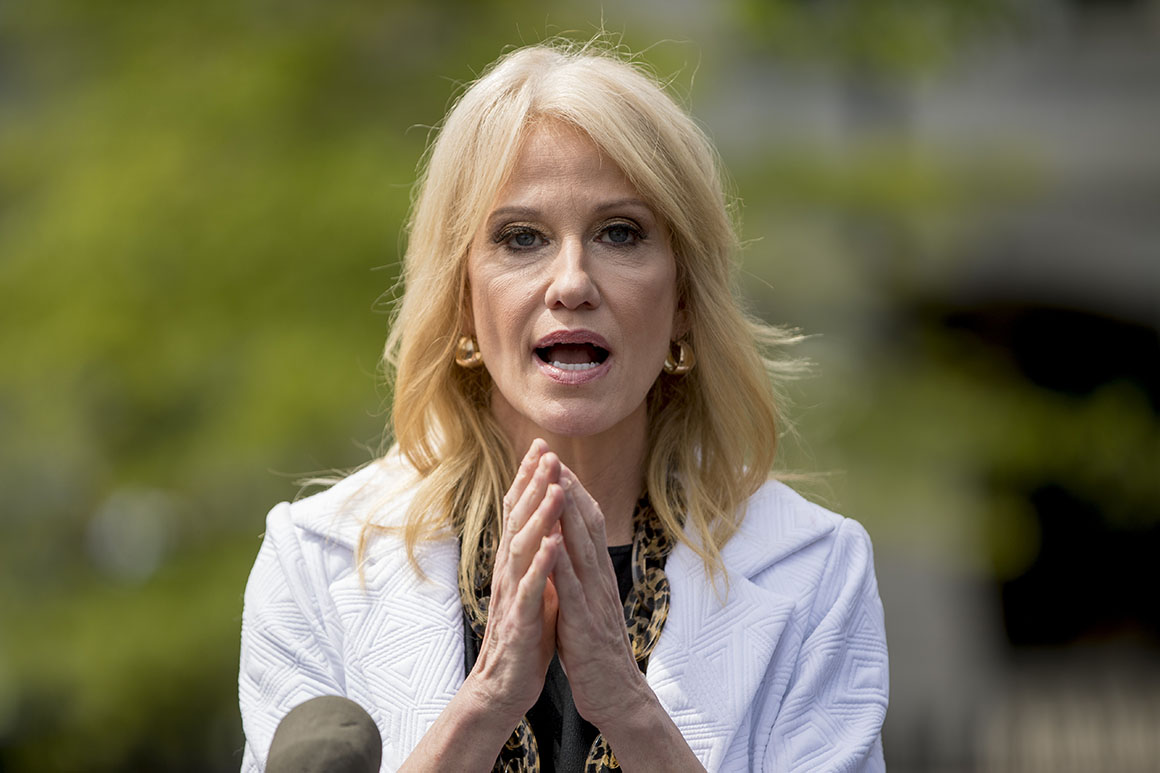 But Conway also implied that she doubted McGahn would have continued to serve if things had unfolded the way McGahn said they did.

“I believe that Don McGahn is an honorable attorney who stayed on the job 18 months after this alleged incident took place,” Conway told host Martha Raddatz on ABC’s “This Week.”

“If he were being asked to obstruct justice or violate the Constitution or commit a crime — help to commit a crime by the president of the United States — he wouldn’t have stayed,” Conway continued. “I certainly wouldn’t stay.”

According to Mueller’s 448-page report, a redacted version of which was released Thursday by Attorney General William Barr, Trump on at least two occasions in June 2017 asked McGahn to contact Deputy Attorney General Rod Rosenstein to order that the Department of Justice dismiss Mueller.

Following the publication of a New York Times article in January 2018 detailing the president’s efforts to have McGahn fire Mueller, Trump pressured McGahn to deny the NYT report, according to the special counsel. McGahn refused.