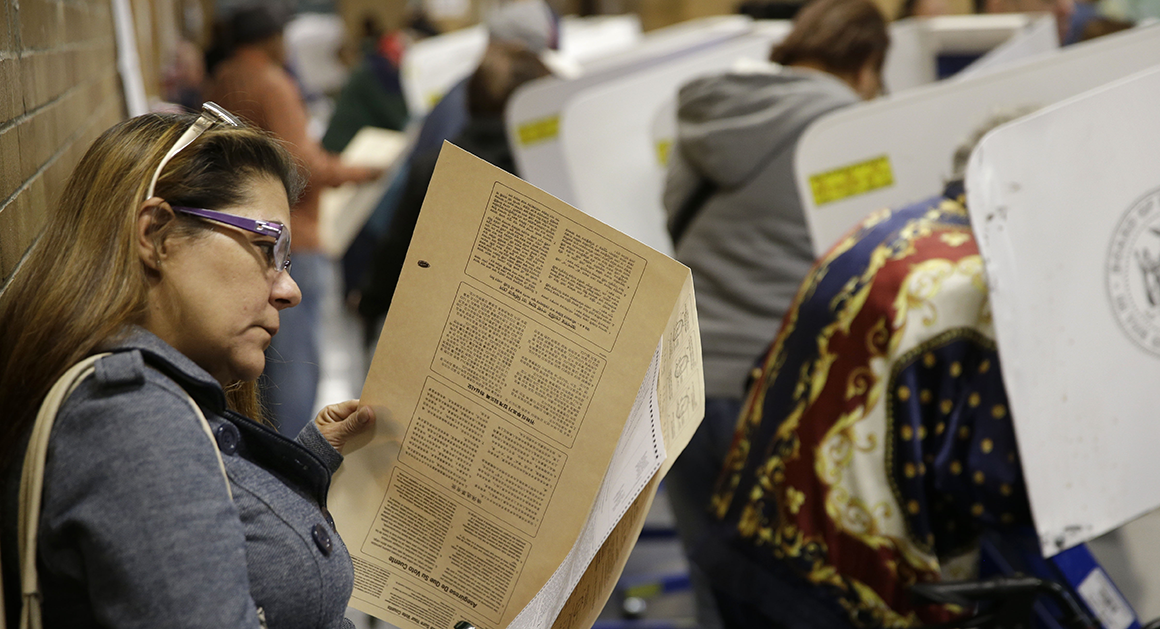 TALLAHASSEE — Sen. Rick Scott today demanded that the FBI release information about a suspected Russian hack of at least one Florida county, a revelation that came to light in Thursday’s report from special counsel Robert Mueller.

The Florida Republican, in a letter to FBI Director Christopher Wray, asked the agency to provide information to both Congress and the Florida Department of State. He asked the FBI to identify which Florida county had been compromised and gave the agency seven days to comply.

“It is my goal to have free and fair elections with zero fraud,” wrote Scott, who noted his push to spend money on election cybersecurity ahead of the 2018 elections. “This is a very serious issue that needs the immediate attention of the FBI.”

The FBI did not immediately reply to a request for comment.

When then-incumbent Sen. Bill Nelson made a similar assertion about Russian hacking last year, then-Gov. Scott assailed him on the campaign trail, calling the comment “irresponsible" and the Democrat “confused” or “dishonest.” Scott narrowly defeated Nelson in November to take his seat in the Senate.

Russian attempts to access county offices in the 2016 election had been previously reported, but state officials—including those who worked directly for Scott at the time—had maintained that none of the efforts were successful.

Details released in the Mueller report Thursday stunned state officials, who stood by their past statements because they could not verify the new information with the FBI.

“The department maintains that the 2016 elections in Florida were not hacked,” Sarah Revell, a spokesperson for Secretary of State Laurel Lee, the state’s chief elections official, said Thursday.