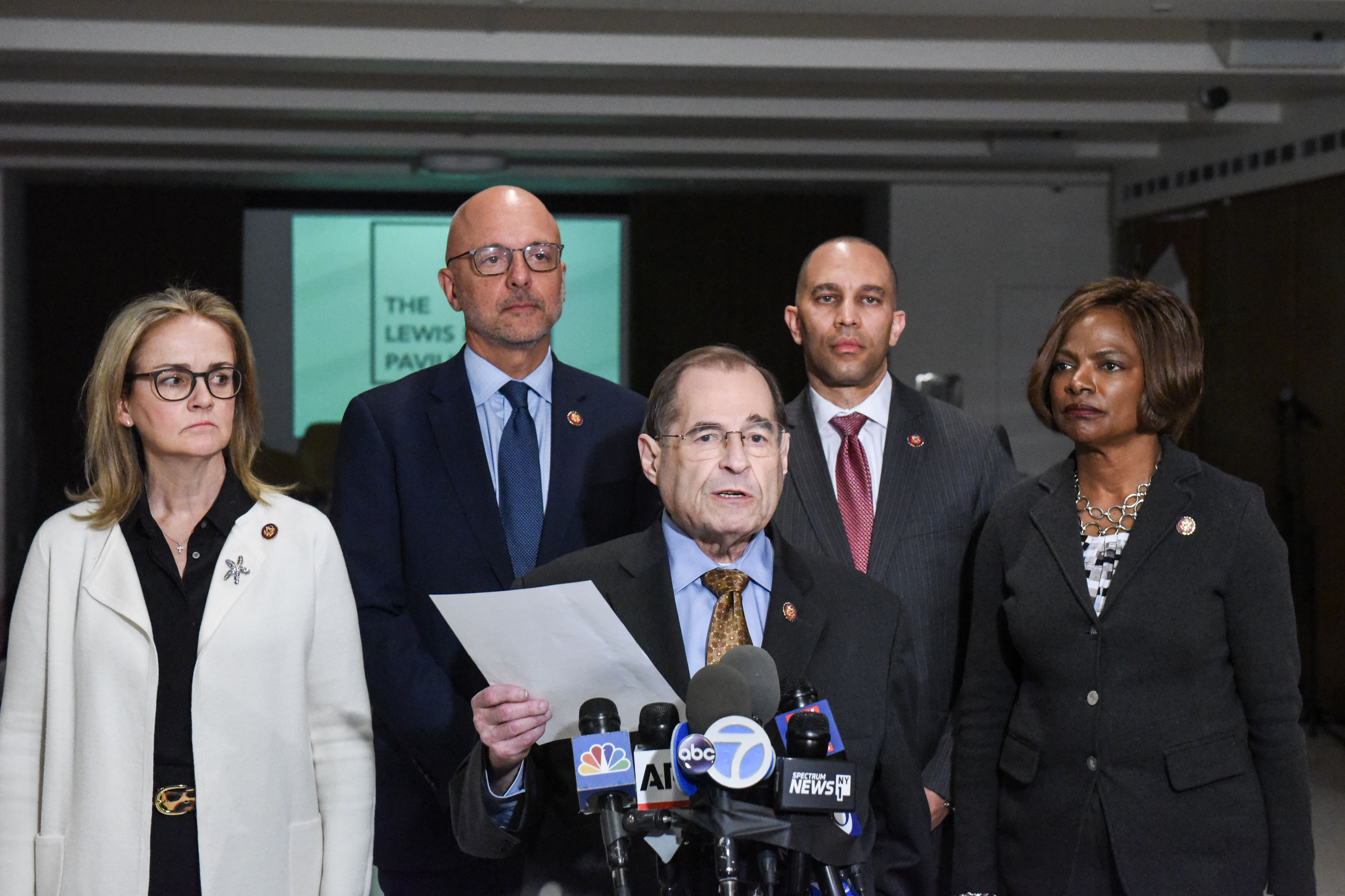 “We have had several conversations at a staff level with DOJ [Office of Legislative Affairs],” a committee spokesman told POLITICO.

The committee has yet to set an official date for Mueller to come in, but Chairman Jerry Nadler (D-N.Y.) has indicated he wants Mueller to testify no later than May 23.

Committee officials said the Justice Department confirmed receiving Nadler’s request. Attorney General William Barr told reporters Thursday that he has no objection to Mueller testifying before Congress. Barr is scheduled to testify before the committee on May 2.

Nadler issued a subpoena Friday for the unredacted version of Mueller’s report, in addition to the underlying grand jury evidence and testimony.

Mueller’s appearance on Capitol Hill would be among the most dramatic and consequential in recent memory, at least since former FBI Director James Comey’s 2017 appearance before the Senate Intelligence Committee.

Democrats would be likely to press Mueller on his thought process behind detailing vivid instances in which President Donald Trump may have attempted to obstruct his investigation, as well as Mueller’s decision to not “draw ultimate conclusions” about Trump’s conduct.

But Republicans may also see advantage to Mueller’s testimony, as they’d get the chance to have him state for the record that he could not establish collusion between Trump’s campaign and Russia as the Kremlin sought to sway the 2016 election for Trump.