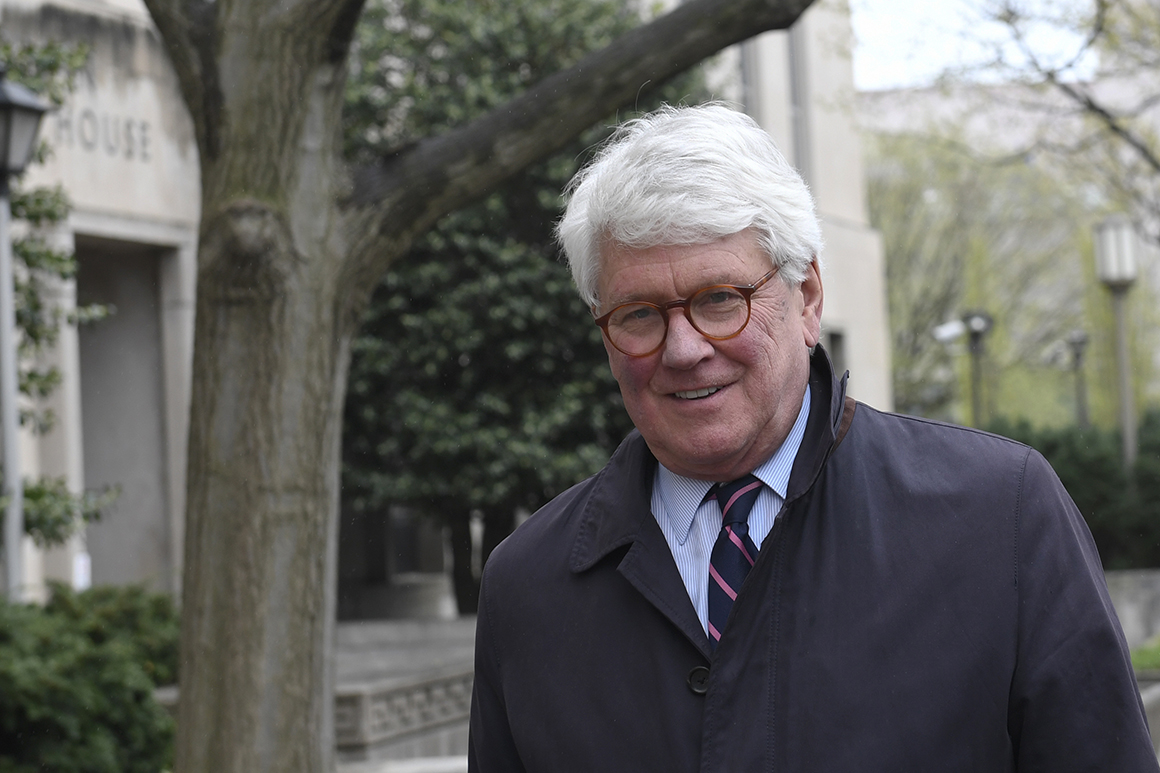 Former Obama White House counsel Greg Craig will go on trial Aug. 12 on charges that he lied to and concealed information from the Justice Department about his work for Ukraine, according to a judge’s scheduling order issued Friday.

U.S. District Court Judge Amy Berman Jackson set the trial date in Washington, D.C., along with a series of other key dates in the case, which spun out of special counsel Robert Mueller’s probe into Russian interference in the 2016 presidential election.

Federal prosecutors from the U.S. attorney’s office in Washington are now handling the Craig case, which centers around allegations that he should have registered as a foreign lobbyist for legal work he did starting in 2012 to defend Ukrainian President Viktor Yanukovych’s jailing of one of his political opponents.

Craig, 74, has pleaded not guilty to the charges. His lawyers earlier this week signaled that their defense will center around the argument that there’s no affirmative duty under the law to convey “all relevant facts” to the government. Craig’s case deals with work he did at the Skadden, Arps, Slate, Meagher & Flom law firm after his one-year government stint at the start of the Obama administration.

Other key dates in Jackson’s order include a May 10 deadline for Craig’s lawyers to file any motions to dismiss the case, and an Aug. 5 pretrial conference.