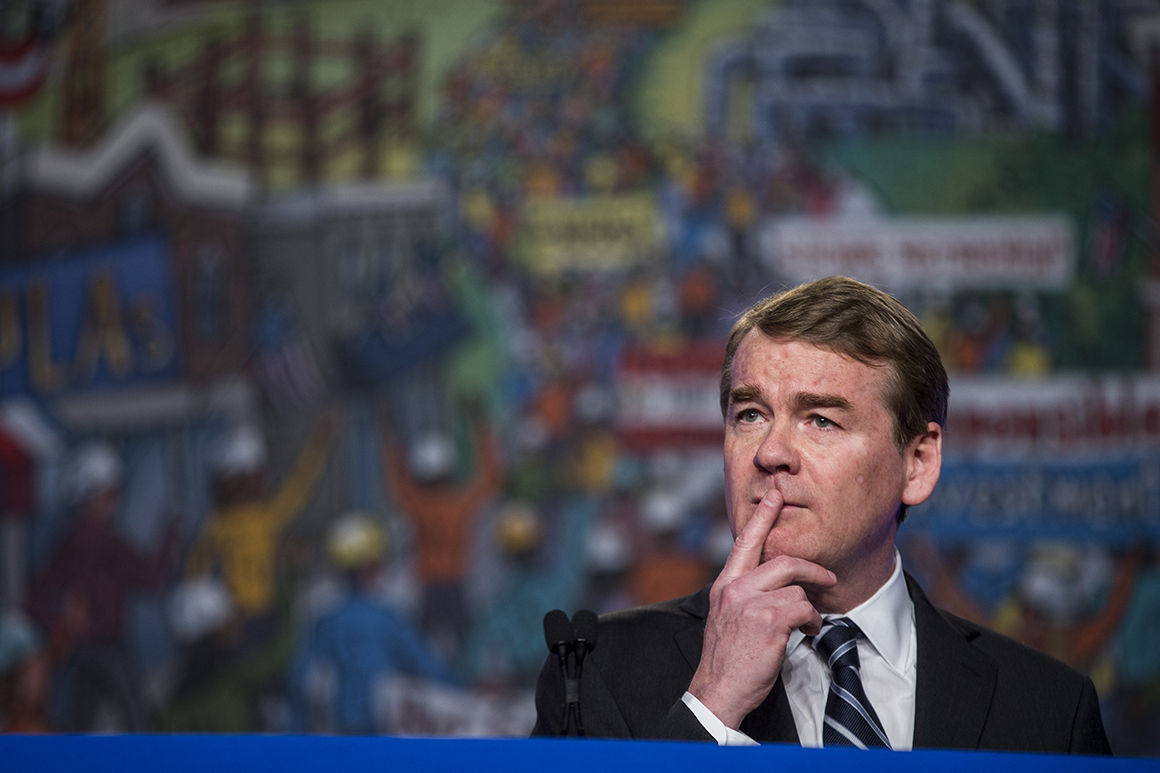 The Colorado Democrat received a cancer diagnosis last month, at least temporarily upending his plans for a presidential announcement.

Bennet underwent surgery last weekend; he’s now recovering at his home in Colorado and will return to the Senate after the current two-week congressional recess.

“His doctors report the surgery was completely successful and he requires no further treatment,” the spokesperson said. “Michael and his family deeply appreciate the well wishes and support from Coloradans and others across the country.“

Earlier this month, Bennet told the Colorado Independent that prior to his doctors informing him of his cancer diagnosis, he had planned to announce his candidacy for president in April and had even hired staff. At the time, he said that he intended to still run for president if he is cancer-free.

Bennet would be the seventh senator to enter the presidential race. He’s recently gained national attention for his speeches on the Senate floor. Among those speeches was a floor fight with Sen. Ted Cruz (R-Texas), during the government shutdown, which became the most viewed C-SPAN video of all time on Twitter.