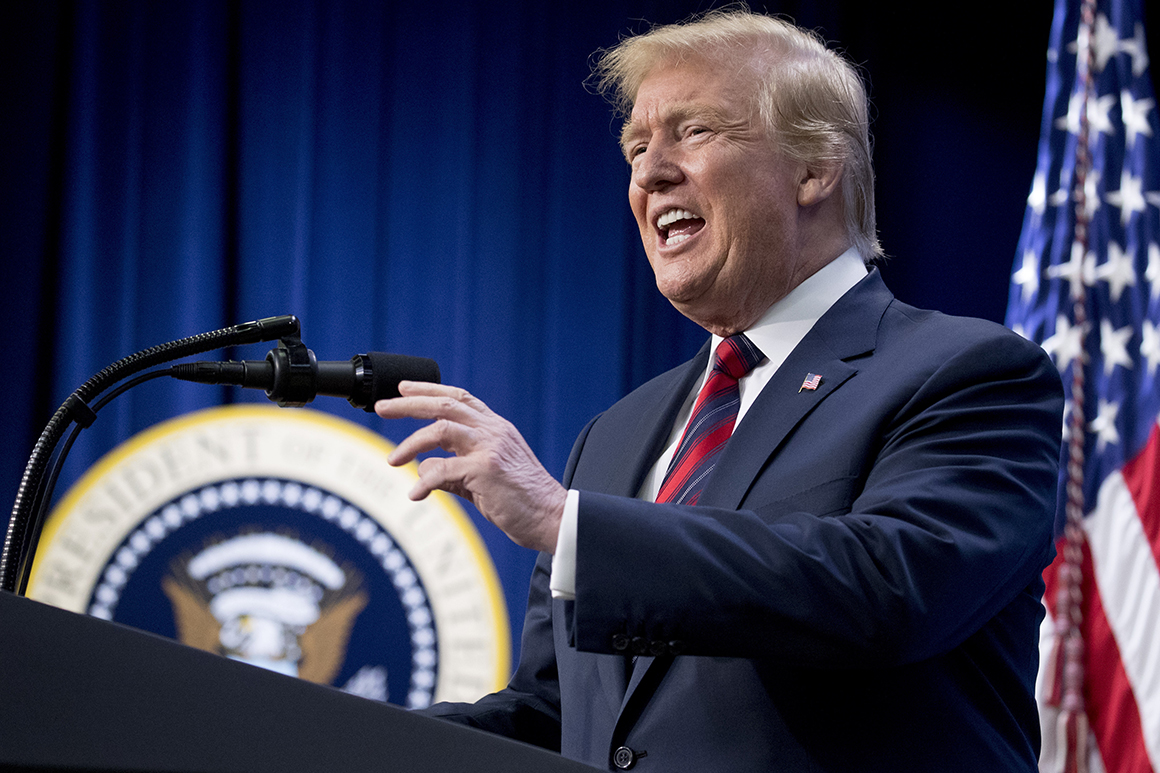 Special counsel Robert Mueller was able to complete his investigation because President Donald Trump let him, the president asserted Thursday afternoon, in his first public reaction since Mueller’s report was released hours earlier.

“I had the right to end the whole Witch Hunt if I wanted,” Trump wrote on Twitter. “I could have fired everyone, including Mueller, if I wanted. I chose not to. I had the RIGHT to use Executive Privilege. I didn’t!”

Trump was initially mum after Mueller’s report into Russian interference during the 2016 election went public Thursday morning, declining to answer questions from reporters as he left the White House for his Mar-a-Lago estate in Florida.

His supporters stayed on message throughout the day, however, asserting that the report exonerated the president of any malfeasance. The redacted report does not establish that Trump coordinated with Russia to win the election, but it did reveal multiple instances where the president tried to thwart investigations into 2016.

Trump has long decried the probes as an illegal, partisan “witch hunt” against him. Following Attorney General William Barr’s March 24 release of a four-page summary of the 448-page report, Trump heralded the investigation as a total exoneration, wanting to flip the script by investigating Democrats and federal officials who advanced the probe.

Brad Parscale, campaign manager of the Trump reelection campaign, maintained in a statement Thursday that the report completely absolved the president. He furthered a claim by Barr that spying occurred on the Trump campaign during the 2016 election, portraying the president as the true victim.

“Now the tables have turned, and it’s time to investigate the liars who instigated this sham investigation into President Trump, motivated by political retribution and based on no evidence whatsoever,” the statement said.

But on Thursday afternoon, the president’s tone changed tack toward maintaining his own innocence.

“‘Donald Trump was being framed, he fought back. That is not Obstruction,’” Trump tweeted, quoting Fox News’ Jesse Watters.