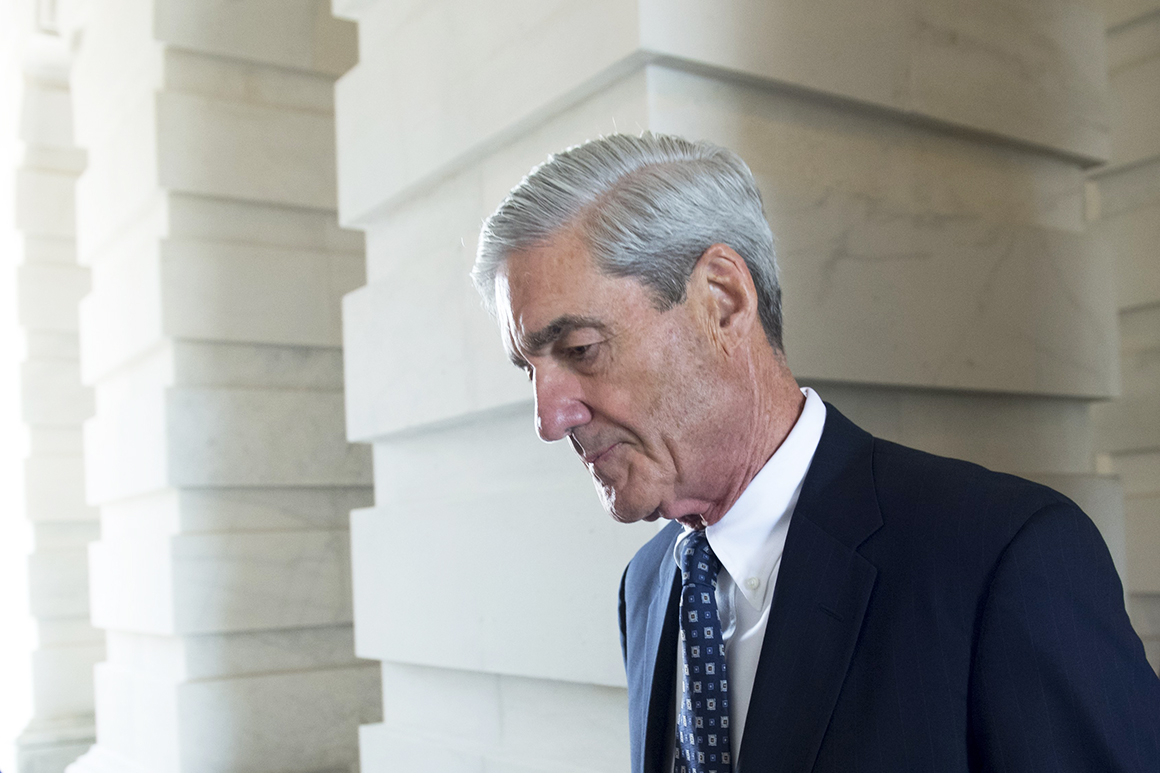 The Justice Department has released a redacted version of special counsel Robert Mueller’s report on whether Donald Trump’s campaign colluded with Russian officials and whether the president obstructed justice. You can read the PDF document below or click for a searchable version.