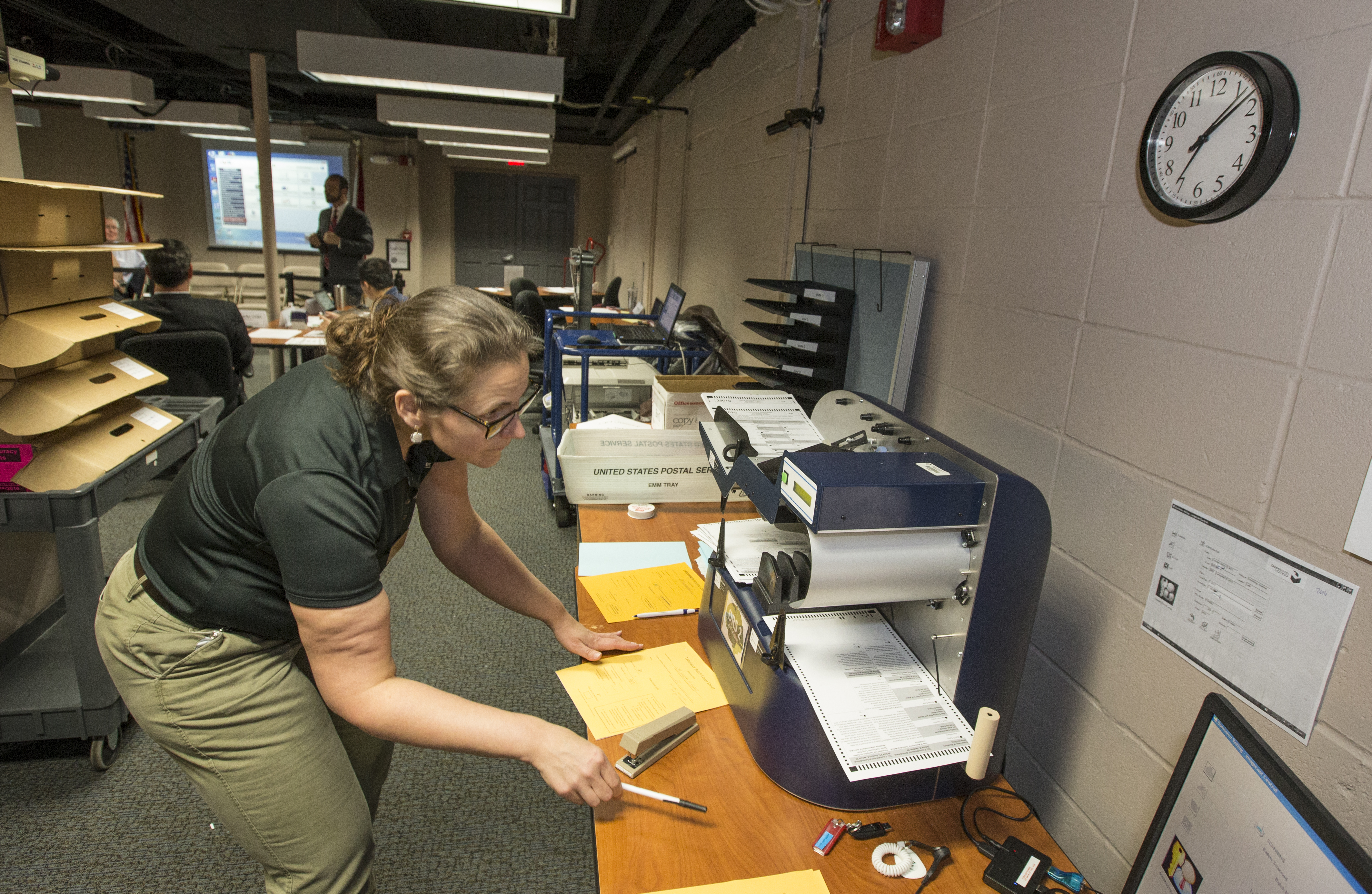 The FBI believes that Russian hackers were able to breach “at least one” Florida county government through a spearphishing campaign targeting local election officials, according to special counsel Robert Mueller’s report.

Mueller’s team “did not independent verify that belief,” the report said, because DHS and the FBI were already investigating the attempted intrusions into election offices and voting technology companies.

The Russian hackers sent spearphishing emails to more than 120 email accounts operated by Florida county election officials, according to the redacted report.

The report offers specific figures for several previously revealed elements of the hacking campaign. For example, the Russian hackers compromised 29 different computers at the Democratic Congressional Campaign Committee and stole more than 70 gigabytes of files from the group’s shared file server.

The hackers also hacked more than 30 Democratic National Committee computers in less than two months, including the committee’s mail server and file server. And they stole approximately 300 gigabytes from a DNC cloud-based service.

And while Mueller’s indictment of 12 Russian hackers previously revealed that they accessed the DNC by pivoting from the DCCC, the report reveals that they did so through a virtual private network, or VPN, connection, set up so that DCCC employees could access DNC resources.