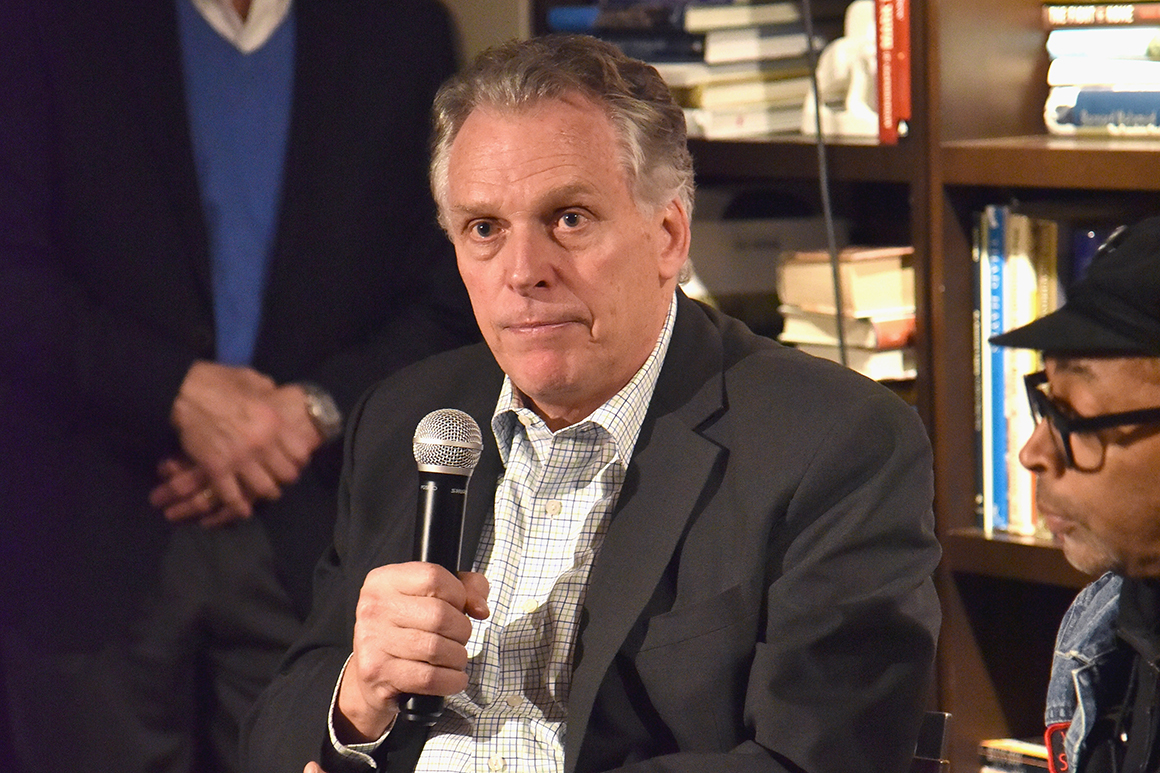 Former Gov. Terry McAuliffe of Virginia announced on Wednesday that he would not be running for president in 2020, quelling speculation that he would join an already sizable group of Democratic hopefuls vying to push President Donald Trump out of office.

Speaking with CNN’s Chris Cuomo, McAuliffe said he would rather concentrate his energy on helping Democrats maintain control of the Virginia legislature, though he thinks he could have beaten Trump and would have done a good job in the White House.

“So I’ve listened to the Virginians and I‘m going to help Virginians for the next six months,“ McAuliffe said. “I could spend eight months traveling around the country running for president or six months really making a difference.“

McAuliffe’s anticipated announcement had been closely linked to former Vice President Joe Biden, whose folksy manner overlaps with the mainstream-Democrat appeal of the former governor. A source close to McAuliffe told POLITICO in March that “Terry is watching Biden and feels that they appeal to a similar set of voters, but Biden’s decision will not be determinative of Terry’s.”

Biden has heavily hinted at a run, including accidentally leaked footage of a campaign ad. McAuliffe’s decision to stand down would allow Biden a clearer path for a bid that has already been marred with controversy over the former vice president’s tactile style.

McAuliffe served as governor from 2014 to 2018 and was chairman of the Democratic National Committee from 2001 to 2005. He is also friendly with Bill and Hillary Clinton, serving as Hillary Clinton’s campaign chairman in 2008.

The former governor also spoke out during the blackface scandal surrounding Virginia’s current governor, Ralph Northam — who was McAuliffe’s lieutenant governor — saying Northam should step down after admitting to wearing blackface in college. The scandal, along with allegations of sexual misconduct against Lt. Gov. Justin Fairfax and another blackface scandal involving state Attorney General Mark Herring, severely damaged Democrats’ image in Richmond.

McAuliffe has been a fierce critic of Trump and campaigned heavily for fellow Democrats during the 2018 elections. His national tour on behalf of his party also included hints of a possible 2020 run as he met with activists, candidates and donors across the country.