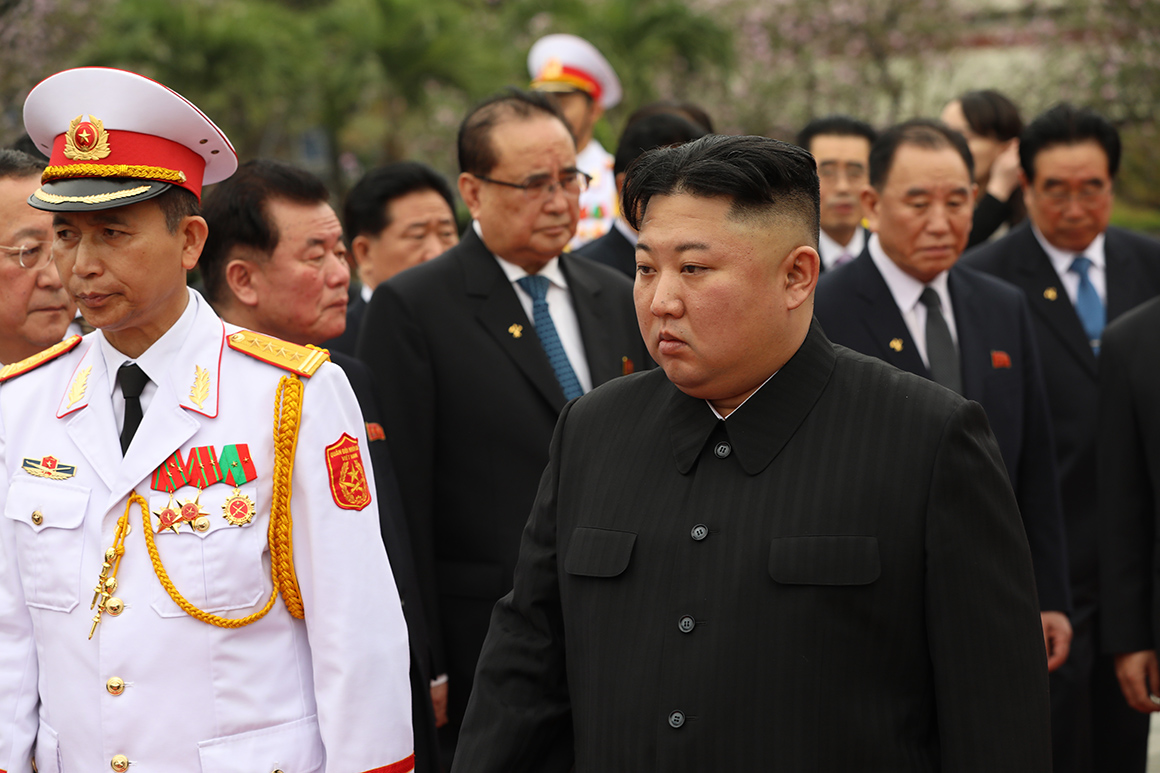 The Korean Central News Agency says Chairman Kim Jong Un observed the firing of the weapon Wednesday by the Academy of Defense Science.

The agency reports that Kim said “the development of the weapon system serves as an event of very weighty significance in increasing the combat power of the People’s Army.”

The agency says Kim mounted an observation post to learn about the test-fire of the new-type tactical guided weapon and guide the test-fire.

The announcement came after reports of new activity at a North Korean missile research center and long-range rocket site where the North is believed to build long-range missiles targeting the U.S. mainland.