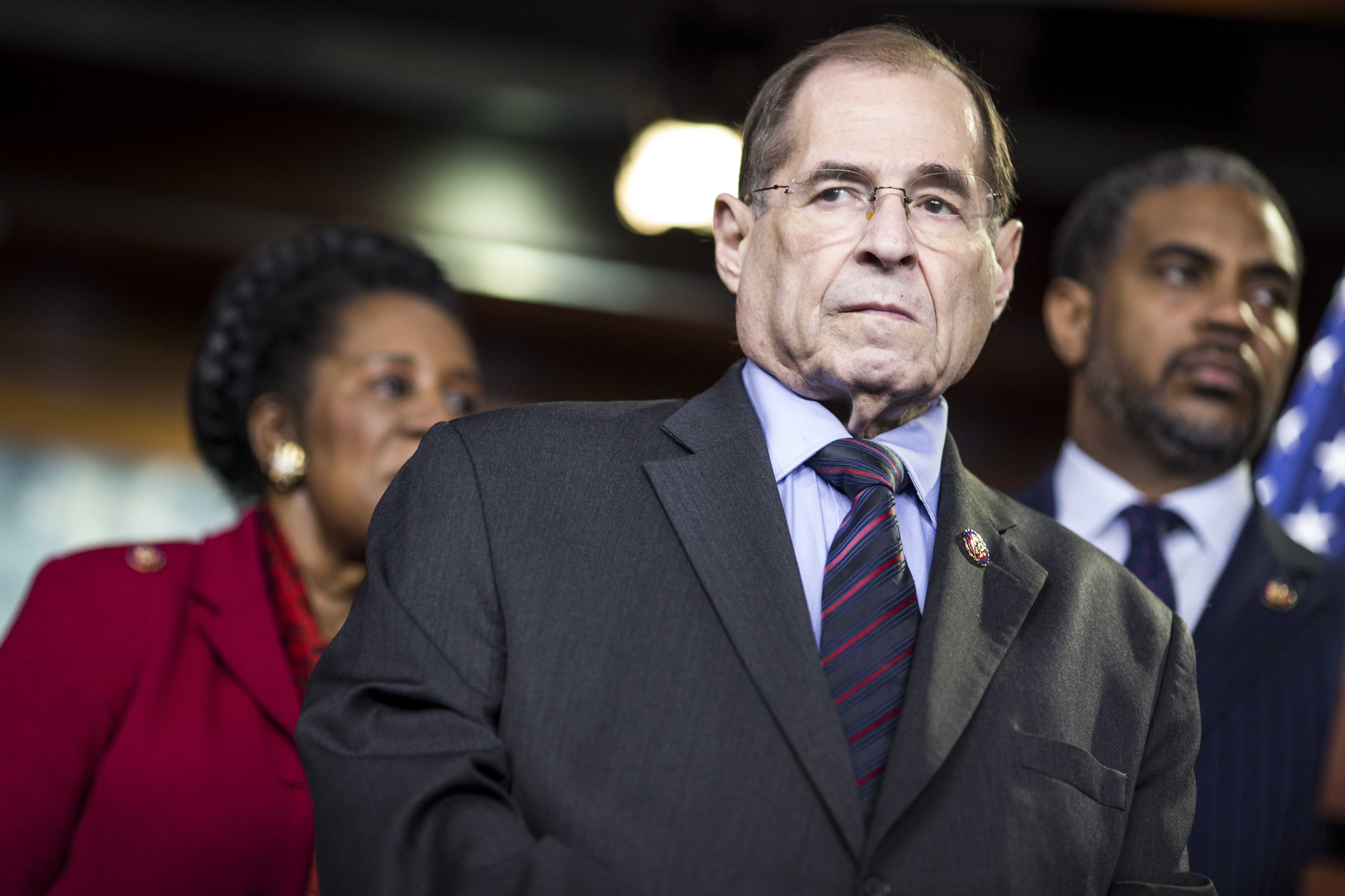 The White House has rebuffed Democratic House Judiciary leaders’ request for documents detailing any discussions held with the Justice Department on the AT&T-Time Warner merger, claiming executive privilege, according to a letter obtained by POLITICO.

“As I have conveyed to the Committee before, we stand ready to work to accommodate all congressional committee requests for information related to a legitimate legislative purpose,” he wrote. “We cannot, however, provide the Committee with protected communications between the President and his most senior advisors that are at the very core of the Executive Branch’s confidentiality interests.”

The lawmakers had asked the DOJ and White House to, by late March, detail any communications on the AT&T-Time Warner merger. Administration critics have long suggested a link between President Donald Trump’s animus toward CNN — one of the assets changing hands in the deal — and the DOJ’s failed quest to block the merger. The Judiciary request followed a recent New Yorker report that Trump directed aides to pressure the DOJ to try and spike the merger.

Cipollone said such inquiries were best directed to the DOJ, which he said “will be responding in due course.” A DOJ spokesperson did not immediately return a request for comment.

DOJ antitrust chief Makan Delrahim has said he was never instructed by the White House to challenge the deal.