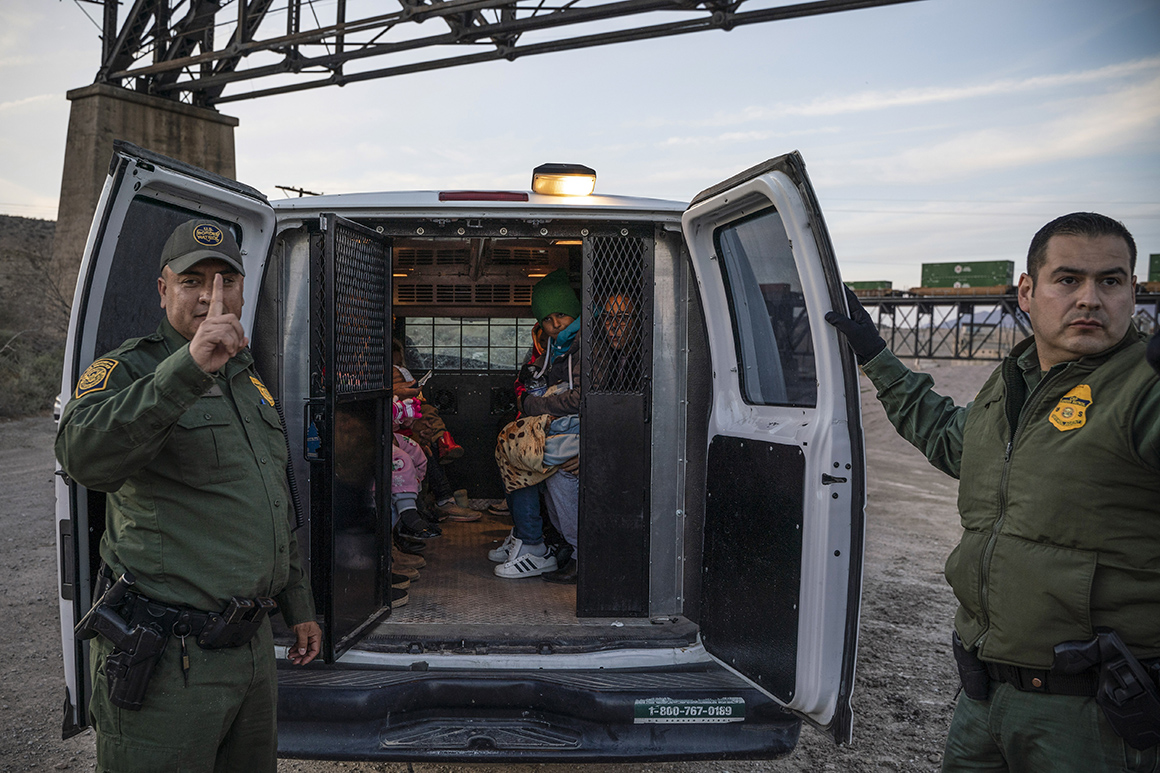 In a move that could keep tens of thousands of asylum seekers locked up, the Justice Department said Tuesday that it will deny a large class of undocumented immigrants a bond hearing to argue for their release.

The opinion, by Attorney General William Barr, adheres to the Trump administration’s stance that migrants caught at the border should be detained whenever possible, even when they’ve petitioned for asylum.

The 11-page precedent-setting decision reverses a 2005 immigration court ruling that guaranteed bond hearings for certain migrants. Under the earlier ruling, some migrants who passed a “credible fear” interview — the first step in their asylum review — were eligible to seek release on bond.

The new standard will eliminate that option. The Homeland Security Department will, however, retain discretion to let individual asylum seekers out of detention, a decision that can be dictated by the availability of resources.

“It strips away the ability of an immigration judge to look at the merits of the case and determine in a bond hearing whether the person is going to be a flight risk or a threat to the community,” said Andrew Free, a Nashville-based immigration attorney.

Barr said in the opinion that the effective date will be delayed 90 days, so that the Homeland Security Department “may conduct the necessary operational planning for additional detention and parole decisions.” A spending bill passed by Congress in February funded more than 45,000 detention beds, but the Trump administration has argued that’s not enough.

The ruling, known as Matter of M-S-, will not apply to migrant children traveling alone or with families, Free said. Under the 1997 Flores settlement agreement, children cannot be detained for longer than 20 days.

In addition, the decision does not apply to migrants who seek asylum at ports of entry. They must be granted “parole” into the U.S. and are not eligible for bond hearings.

Greg Chen, director of government relations for the American Immigration Lawyers Association, called the new standard “a devastating blow to those seeking protection from persecution.”

With Tuesday’s decision, Barr followed in the footsteps of former Attorney General Jeff Sessions, who issued several precedential immigration decisions during his tenure at the Justice Department.

A June decision issued by Sessions, known as Matter of A-B-, restricted the ability of migrants to seek asylum based on domestic violence or gang violence. However, a federal judge struck down the bulk of that ruling and related policies in December.