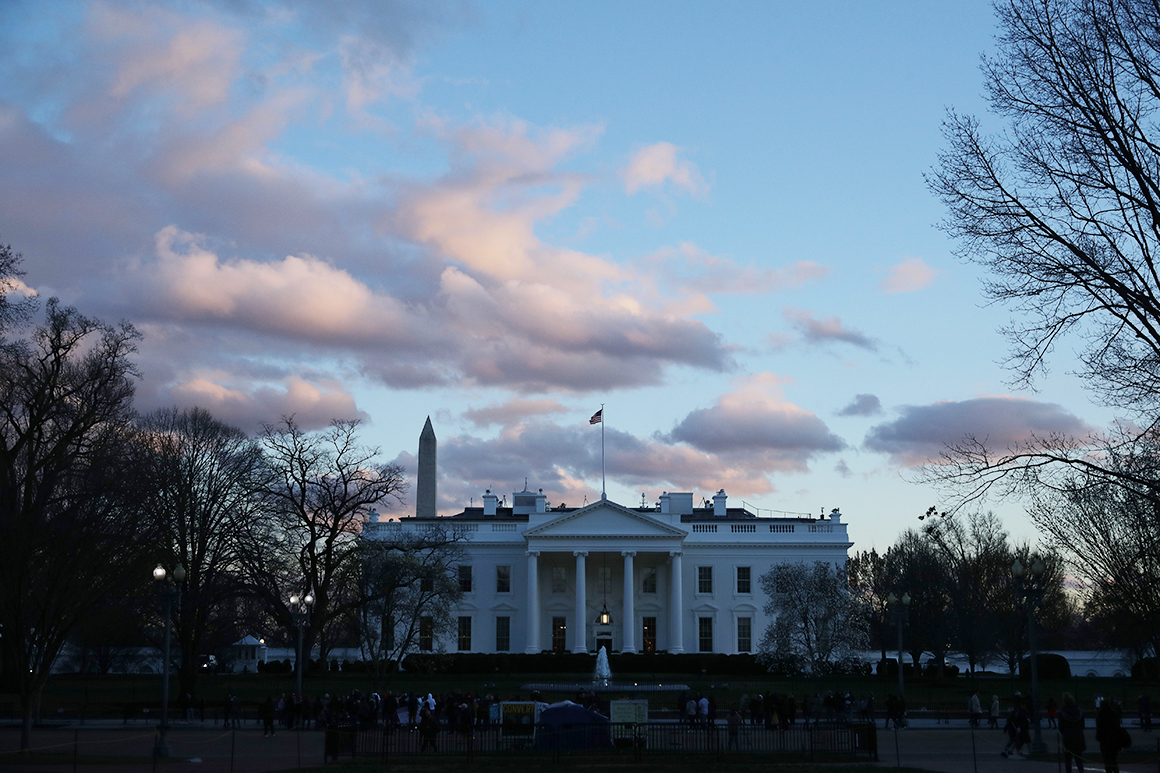 The White House is weighing travel restrictions for nationals of countries with high rates of overstaying visas in the United States, according to a Department of Homeland Security official.

Some of the countries with the highest rates of overstaying temporary visas are in Africa. Chad, Burkina Faso, Djibouti, Eritrea, Liberia, Somalia, and South Sudan have among the highest overstay rates for short-term tourist and business visas, although they send relatively small numbers of travelers to the U.S. each year. During a meeting in January 2018, President Donald Trump reportedly referred to Haiti and some African nations as “shithole countries“ and questioned why their nationals should be admitted to the U.S.

The prospective action, which was also confirmed by a congressional staffer, comes amid a leadership shakeup among Trump’s top immigration staff. Homeland Security Secretary Kirstjen Nielsen left her post last week and three other officials recently resigned or were pushed out. The departures clear the way for the White House to implement a range of new enforcement measures — including the prospective travel clampdown.

News of the prospective travel restrictions was first reported Sunday in the Wall Street Journal.

White House spokesman Hogan Gidley told the Journal that reducing overstays remains a priority for the administration. The White House could issue a related presidential proclamation as soon as this week, a Homeland Security Department official told POLITICO.

Trump has focused intensely during his presidency on the flow of migrants at the southwest border, but devoted little attention to the hundreds of thousands of migrants who overstay a visa each year. In 2004, Congress called for the development of a biometric system to track arrivals and departures from the U.S. Successive administrations — including the current one — have failed implement biometric exit tracking, although Customs and Border Protection has conducted several pilots.

A 2006 report by the Pew Research Center estimated that up to 45 percent of the undocumented population entered the country on a valid visa, but did not depart. Roughly 11 million undocumented immigrants reside in the U.S., according to the organization’s latest analysis.

The Homeland Security Department counted 701,900 overstays of non-immigrant visas in fiscal year 2017, just 1.3 percent of all short-term visitors to the U.S. in that year.