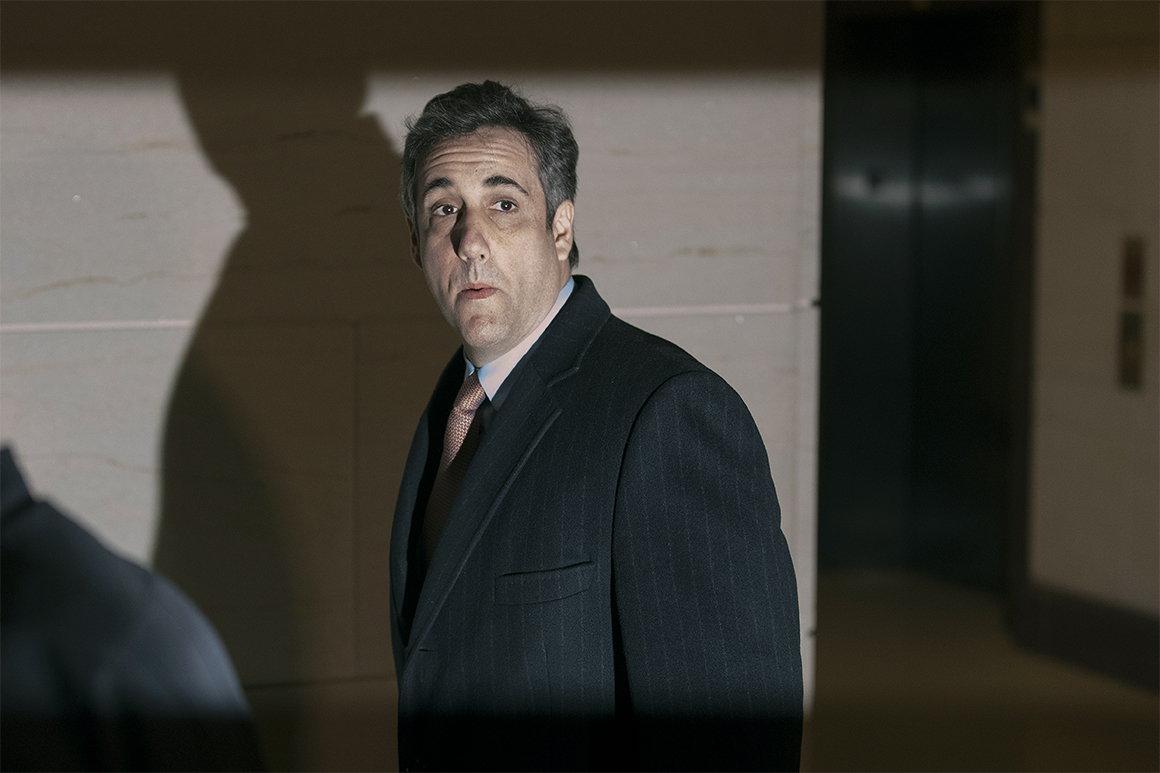 Investigations into President Donald Trump’s “tax dodges” and hush money payments before the 2016 election were honored Monday with the Pulitzer Prize.

The New York Times’ David Barstow, Susanne Craig and Russ Buettner won the Explanatory Reporting award for an 18-month investigation that found that Trump participated in “dubious tax schemes” and “outright fraud” as a real estate developer in the 1990s.

The staff of The Wall Street Journal won the National Reporting prize for its dogged reporting on secret payments made late in the 2016 election to adult-film star Stormy Daniels and former Playboy model Karen McDougal over affairs they alleged they had with Trump. The Journal revealed that Trump played “a central role” in the payoffs, which also involved his former personal attorney Michael Cohen and the National Enquirer’s parent company, American Media Inc.

Mass shootings and gun violence were the focus of reporting honored by the Pulitzer Board.

The South Florida Sun Sentinel won the coveted Public Service award for reporting on the failings of law enforcement and school officials before and after the horrific shooting at Marjory Stoneman Douglas High School in Parkland, Fla. Pulitzer Prize administrator Dana Canedy also praised the work of The Eagle Eye, the Parkland student newspaper, which produced obituaries of 17 classmates and coaches.

The Pittsburgh Post-Gazette won for Breaking News Reporting for its “immersive, compassionate coverage” of the shooting at the Tree of Life synagogue.

The Associated Press’s Maggie Michael, Maad al-Zikry and Nariman El-Mofty and the staff of Reuters each won a Pulitzer Prize for International Reporting. The AP was also honored for its coverage of atrocities in Yemen, and Reuters for its reporting on a massacre in Myanmar, where two Reuters journalists, Wa Lone and Kyaw Soe Oo, remain imprisoned after being convicted of violating the country’s secrets act.

Coverage of attacks on journalists factored into other aspects of this year’s Pulitzers. The Post was a finalist in the Public Service category for its “commanding and courageous coverage” of the murder of Jamal Khashoggi, the Saudi journalist who was a Post contributor. The Pulitzer Board also awarded a special citation to the staff of the Capital Gazette of Annapolis, Md., where five employees were shot and killed last June.

The Los Angeles Times’ Harriet Ryan, Matt Hamilton and Paul Pringle won the Investigative Reporting prize for their reporting on a University of South California doctor accused of abusing patients. And The Advocate of Baton Rouge, La., was honored in Local Reporting for its “Tilting the Scales” series, a “damning portrayal of the state’s discriminatory conviction system.”

Marty Baron, The Post’s executive editor, praised Lozada on Monday as “the interpreter we need” as “the frenzied presidency of Donald Trump has upended countless norms of political and national life” and amid “clashing ideas and agendas.