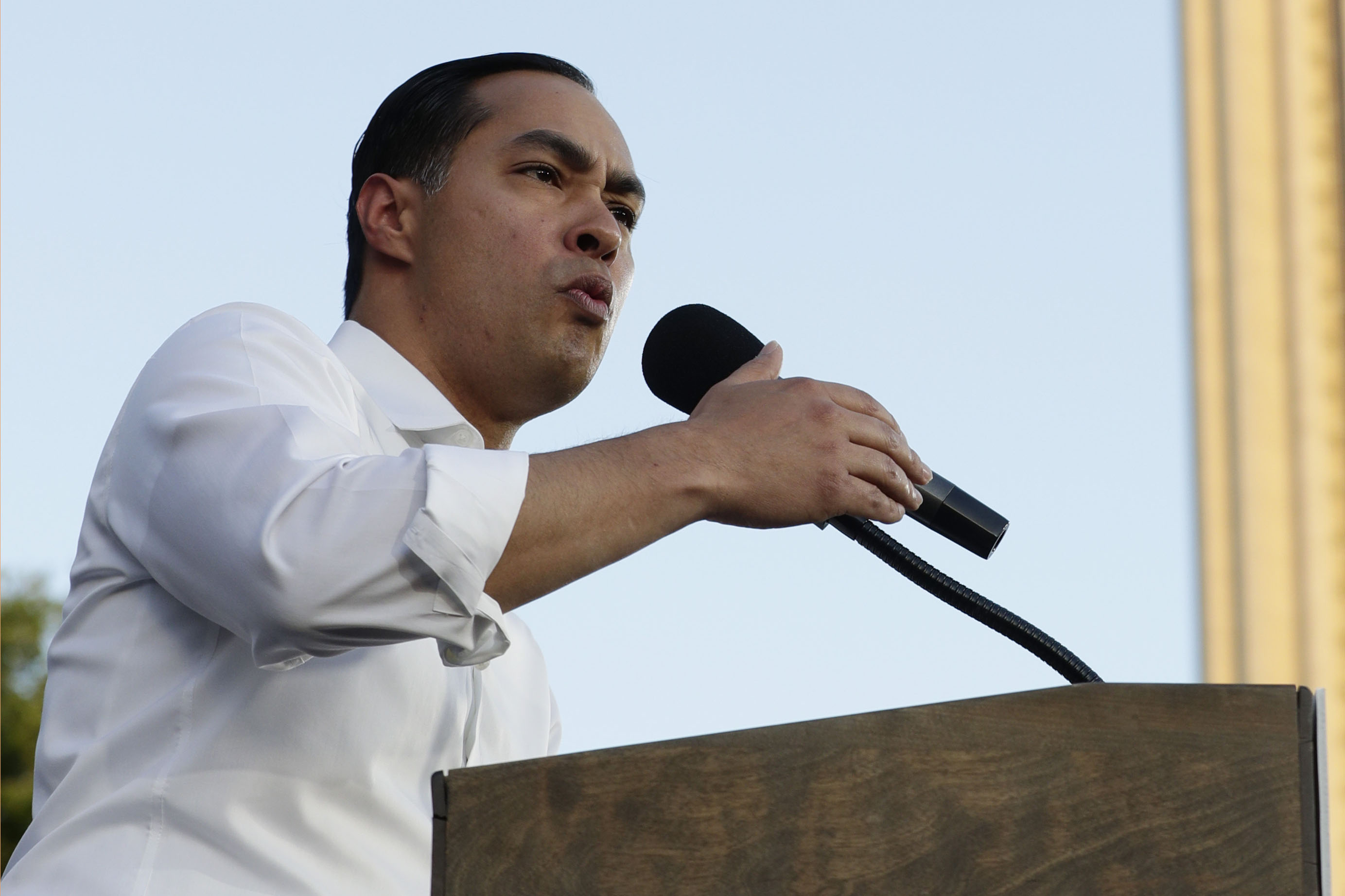 Julián Castro’s presidential campaign brought in $1.1 million in the first quarter of the year, the campaign announced Monday.

The fundraising sum puts Castro, the former San Antonio mayor and Obama Cabinet secretary, at the bottom of the pack of Democratic presidential candidates. Several candidates announced earlier this year that they raised over $1 million in the first 24 or 48 hours of their campaigns.

The campaign said it finished the quarter with $677,000 cash on hand.

Despite his low first-quarter haul — businessman Andrew Yang outraised Castro in the first quarter by more than half a million dollars — Castro’s campaign insists it has momentum going forward, raising more than $572,000 so far in April on the heels of a CNN town hall last week and a rally countering President Donald Trump’s recent fundraising stop in San Antonio. Castro’s campaign has invested heavily in digital fundraising while adding key staff since the first quarter ended.

“We’re just getting started and are rapidly building momentum. We met our internal goals for the first quarter, and in the first two weeks of April have smashed our fundraising goal for the month,” campaign manager Maya Rupert said in a statement. “We’re building a sustainable, impactful campaign for the long term that respects its staff, volunteers and supporters.”