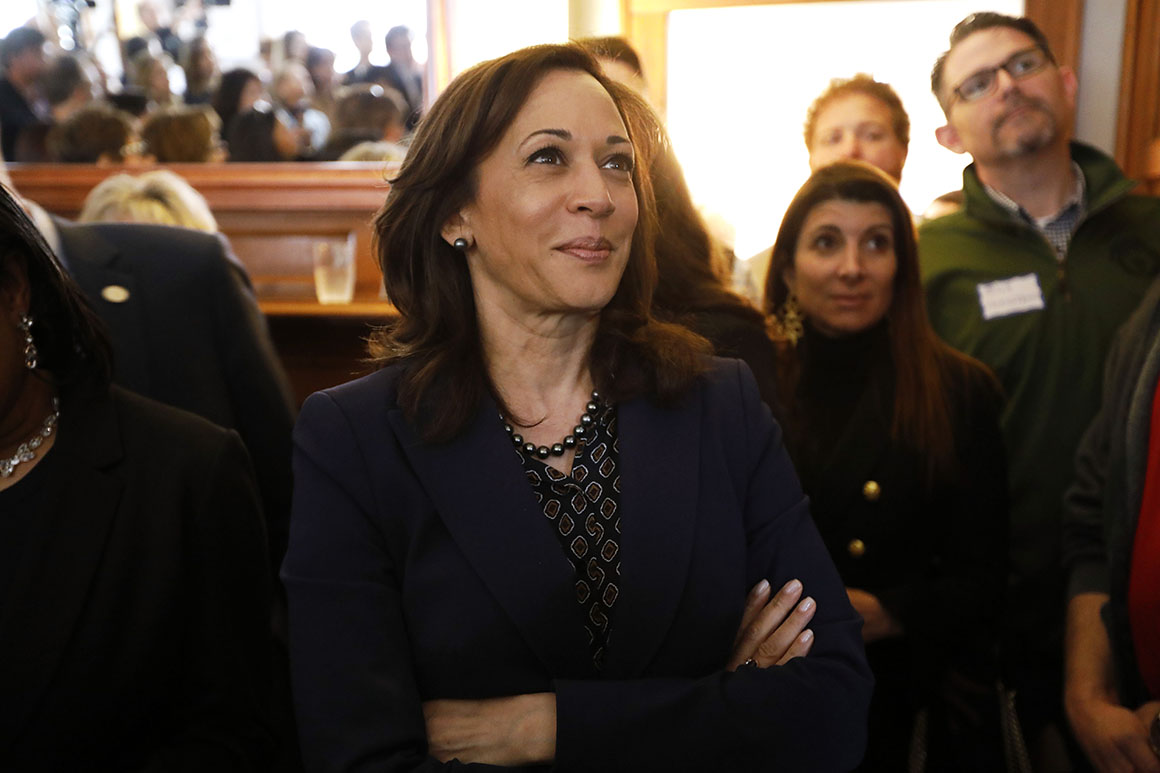 Harris did not garner a herd of Hollywood supporters by accident. She has made an effort to court donors in Hollywood for years while holding statewide office in California, as well as during the early months of her presidential bid.

She stopped in Los Angeles in February for events with David Cooley, the CEO and founder of the nightclub Abbey, and Jeff Shell, chairman of Universal Filmed Entertainment Group, then in March for another event hosted by actress Katie McGrath and Abrams.

Harris raised $13.2 million as of the beginning of April, the second-largest fundraising haul of any candidate in the race. Of those funds, $1.2 million was money she transferred from her Senate campaign account.