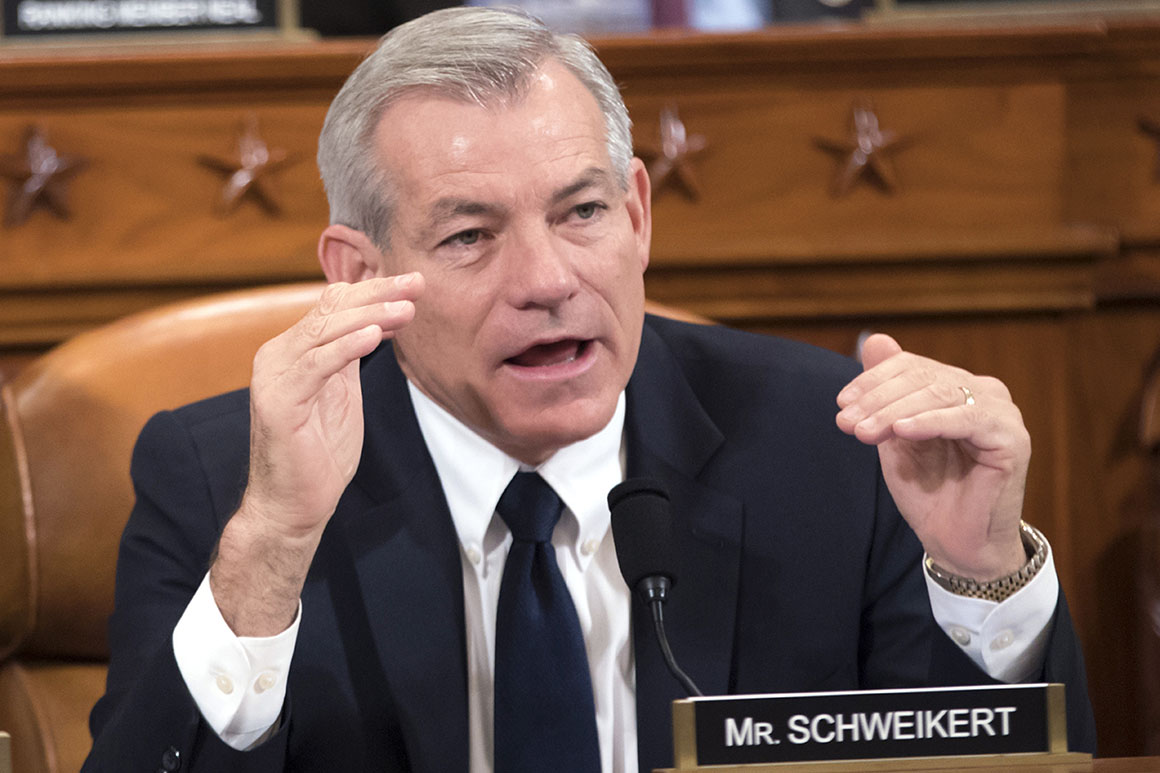 Rep. David Schweikert in running up big legal bills as the House Ethics Committee investigates the Arizona Republican’s dealings with his former top aide and other employees.

Schweikert owes more than $229,000 to law firms, according to his just-released campaign filings. And that’s on top of the tens of thousands of dollars he has already paid out to his defense team during the ethics probe.

Most of Schweikert’s legal debt is owed to the firm Holtzman Vogel Josefiak Torchinsky PLLC, which specializes in campaign finance regulations, among other areas. Schweikert owes that firm more than $206,000, the FEC reports shows.

Schweikert’s office did not immediately respond to a request for comment.

Schweikert reported raising just under $167,000 in the first quarter, an anemic amount for a veteran lawmaker who holds a seat on the powerful House Ways and Means Committee. Roughly 40% of that total came from corporate PACs, according to the new FEC filing. Schweikert was first elected in 2010.

The House Ethics Committee — follwing investigation by the Office of Congressional Ethics, the independent ethics watchdog — launched a formal probe last year into allegations that Schweikert misspent official funds and received illegal campaign contributions from his former chief of staff, Oliver Schwab, and other employees, according to a statement from the panel.

The Ethics Committee said in December that it was looking into whether “Representative Schweikert may have used official resources to benefit his campaign or pressured congressional staff to perform political activity”; if Schweikert “authorized compensation to an employee who did not perform duties commensurate with his House employment”; whether Schweikert or his campaign committee “received loans or gifts from a congressional employee”; and whether Schweikert failed to include information on his annual financial disclosure reports or FEC filings.

Schweikert has repeatedly denied any wrongdoing in his dealings with Schwab, dismissing it as a matter of “clerical mistakes.”

Yet, Schweikert’s growing legal debts demonstrate the challenges the Ethics Committee probe poses for the Arizona Republican. Schweikert owed just under $95,000 to his lawyers at the end of 2018, according to FEC records.